An Open Letter to Alex Jones of Infowars 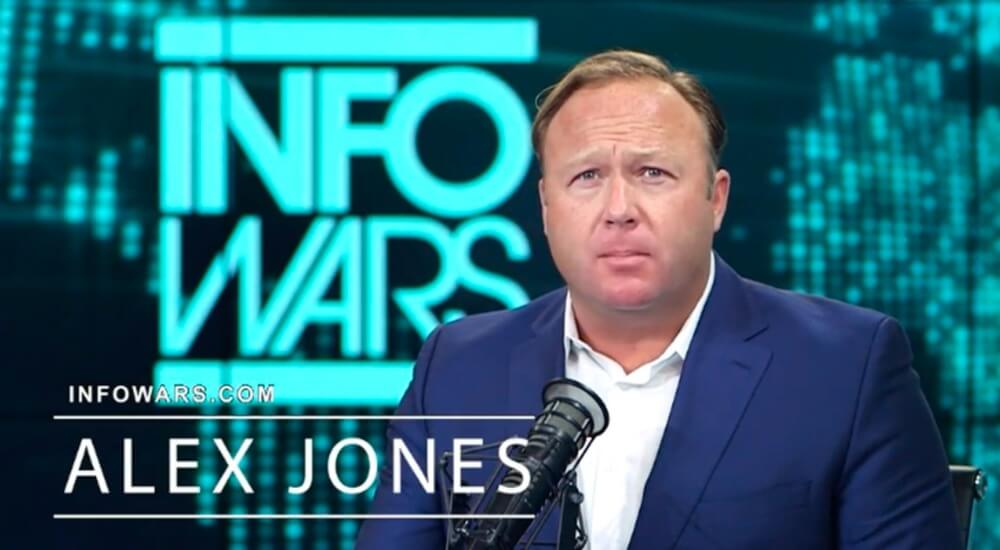 Restoring and Maintaining the Free Republic of America!  For Public Schools, Private Schools, Correspondence Schools and Home Schooling Classes! Compiled by Alex Jones:
With A Foreword Signed and Endorsed by President Donald Trump….

It was over four decades of a planned and systematic dearth of civics books which victimized American students into the liberals they are today.

This must now be turned around with tens of millions of updated Civics Books flooding all American schools!

Alex, you are the Most Qualified to compile, edit and oversee this vital project to Make America Great Again! No one among the living is better qualified to transfer your treasured and unparalleled strength of patriotic conviction to millions of American students.

Using American civics books of past decades such as those offered on Abebooks, one can further update for the 21st century with chapters such as “A Non-Masonic America” and “A Non-UN America” and a “Non-Globalist America” and “Why Sharia Law is Un-Constitutional.”

Needless to say, your landmark American Civics Book for the 21st century must not be published by those with the above Masonic, UN and Sharia Law interests. You might include a chapter on the power, for good and evil, of federal and state executive orders.

In Hard cover, Paperback and EBook formats, this must not delay! As an option, the Hard Cover and Paperback may include a DVD on the inner back cover entitled, Restoring Vital Civics Books to America! May this DVD be one or two hours and cover all the high points!

Role models of civics books such as The Government of the State and Nation by Kellogg and Taylor (Boston: Heath & Company, 1906) are available at such as Abebooks.com. Use then your updates, your chosen writers, your photos, your DVD, with a grant or subsidy from President Trump himself!

To include a final chapter on how President Trump overcame all obstacles with God – incuding the tens of thousands in Washington DC in prayer, while others were bravely at the Deploraball, determined and fearless to overcome all obstacles.

Alex, this Moment in American History offers to you this Sacred Trust. In God’s Sovereignty, you have been chosen to make this into a permanent reality to Make America Great Again! May you be Highly Blessed as you work with the professional speed and fervor of President Donald Trump to Make America Great Again! Needless to say, a true Patriot is an exemplary steward of time!