The “October Surprise” has Arrived! 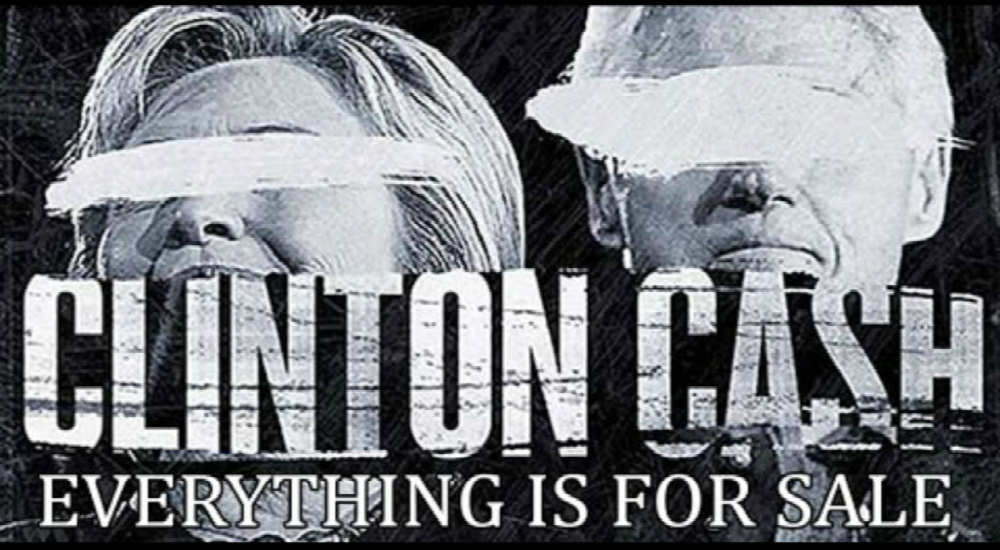 Mr Podesta is a long-term associate of the Clintons and was President Bill Clinton’s Chief of Staff from 1998 until 2001. Mr Podesta also controls the Podesta Group, a major lobbying firm and is the Chair of the Center for American Progress (CAP), a Washington DC-based think tank. Part 1 of the Podesta Emails comprises 2,060 emails and 170 attachments and focuses on Mr Podesta’s communications relating to nuclear energy, and media handling over donations to the Clinton Foundation from mining and nuclear interests; 1,244 of the emails reference nuclear energy. The full collection includes emails to and from Hillary Clinton…

On April 23, 2015 the New York Times published a story “Cash Flowed to Clinton Foundation Amid Russian Uranium Deal” by Jo Becker and Mike McIntire about a company called “Uranium One” which was sold to Russian government-controlled interests, giving Russia effective control of one-fifth of all uranium production capacity in the United States. Since uranium is considered a strategic asset, with implications for the production of nuclear weapons, the deal had to be approved by a committee composed of representatives from a number of US government agencies. Among the agencies that eventually signed off the deal was the State Department, then headed by Secretary Clinton…

When the New York Times article was published the Clinton campaign spokesman, Brian Fallon, strongly rejected the possibility that then-Secretary Clinton exerted any influence in the US government’s review of the sale of Uranium One, describing this possibility as “baseless”. Mr Fallon promptly sent a memo to the New York Times with a rebuttal of the story.

The second presidential debates revealed that the gloves are off. Trump’s promise on special prosecutor and jail time for HRC show that the final round on October 19 may not be bearable for the “honorable fighter” who never quits. If no quit, so be knocked down.