An Objective View of the Debate 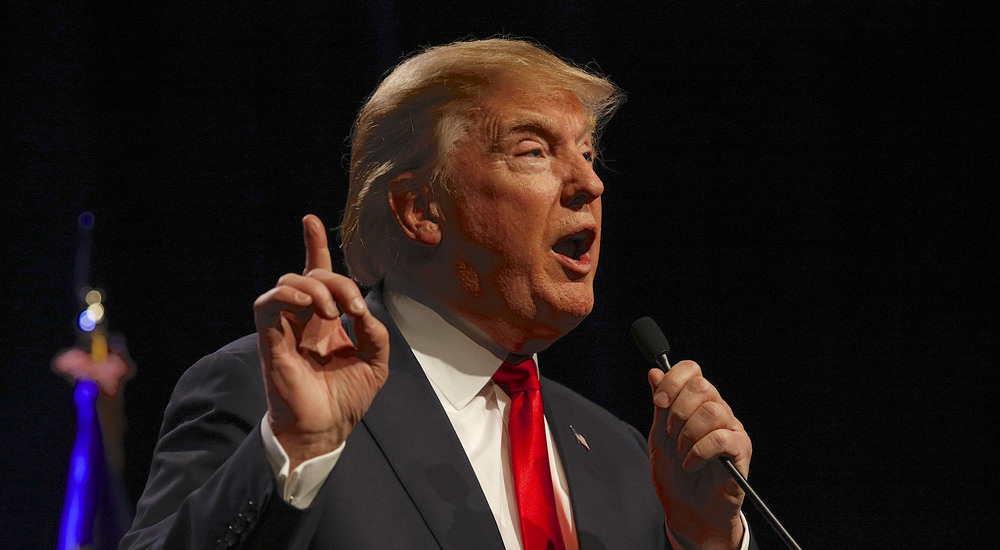 In an objective review of the debate, a reasonable person has to conclude Trump was right on most  of the issues.

TAX RETURN.  Trump could but should not disclose his tax return until the audit is finished. I can’t remember the exact number of pages in the audit but it is over 600. He might have taxes lowered by many tax credits and exemptions. Real Estate investment is different from stocks, bonds, patents and collectibles. You can have larger incomes covered in fewer pages if real estate is not involved. A 1040 does not have a balance sheet.

If the Clinton’s reported all of their income, the Clinton Foundation should be audited. It was the connection with Hillary  being a senator and then secretary of state that gave the backdrop for the speeches and the foundation.   The Clinton Foundation was an access route to the government and collected foreign donations.

E-MAIL, CYBER SECURITY.  The unsecure  personal e-mail server and other devices were a security threat to extremely careless Hillary. Hacking was not required. The many lies discovered after Jim Comey said no indictment showed Hillary could not be trusted.  All granting  of immunity for testifying is not justice for the American people. If Hillary put anything on her e-mail like the plan on how to defeat Isis, could have caused death. Generals Patton and Eisenhower did not warn the Germans they were coming. Russia is being accused for the hacking, but it was her who reset the button. Hillary was part of the deal in selling uranium to the Russians. The DNC was hacked, but it showed what some would do to beat Sen. Sanders.

JOBS. Where has Hillary created jobs, New York?  How many jobs have gone overseas due to policy. Regulations and taxes kill jobs. Climate change is killing jobs for coal miners. Businesses need dependable energy. All sources should be used. There will always be unequal pay if experience and loyalty are a factor. Jobs have a payroll tax.

There is no way to guarantee companies will return, but attempts can be made to try. Tariffs can bring in some income. Climate change is economic until the standard are the same for all.  We have had climate change since the beginning of time. The earth orbit, sun spots, volcanic activity, and flood plains  have been used as indicators. At one time temperatures  were taken next to exhaust vents. Are the people pushing climate change scientist, or part of the few who have been bought off? Man is part of the picture, but you can’t forget mature.

Has our education system been dumbed  down so much we need guest workers? We need jobs created for our own citizens, the refugees, and illegals if something is not done.

TERRORIST, LAW ENFORCEMENT. Domestic and foreign, natives, and immigrants. Some of the domestic terrorist are social problems from the past. Poor schools and conditions in areas of minorities where Democrats have  been in control for years.  If Black Lives Matter, how do you account for black on black crimes. and burning their own  own?

Foreign terrorist are some of the refugees from the past who did not assimilate, or their offspring. They can be in the current group of refugees, and illegals.

Gun laws will not stop bombs and knives. There is a break between sheriffs and city police. Stop and frisk is legal, profiling before stop and frisk isn’t legal.

Justice includes the front line officer, prosecutor, judge, and anyone who investigates. Being lazy or having preconceived ideas ruins an investigation. Prosecutors and judges have the power to decide what evidence to be considered. There is too much use of plea bargaining, good or bad, it fills our prisons.

IRAQ WAR. Trump had no power in deciding about going into the Iraq war.