The First Debate: It’s Time to De-Throne Them All 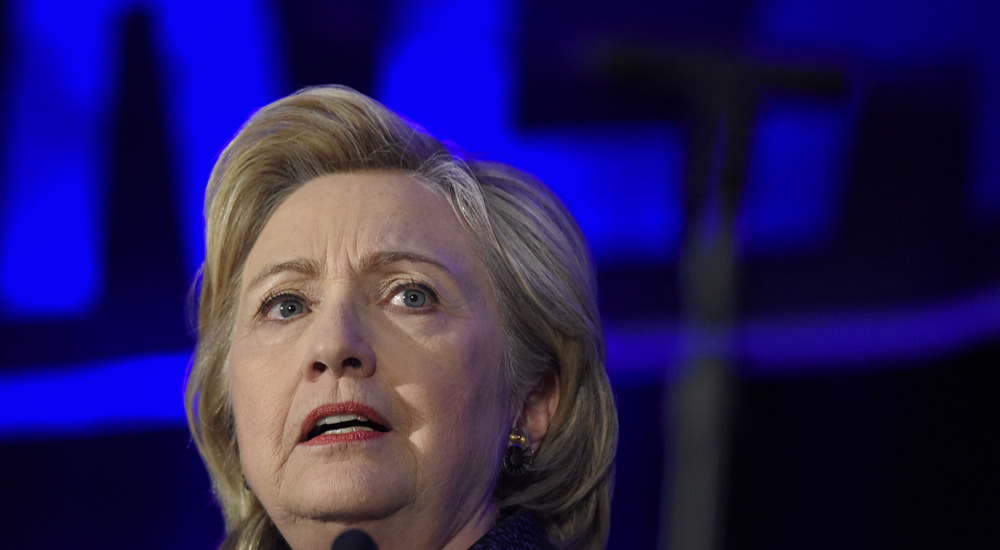 Waiting for this event was like waiting for the “Final Four” in March, or the World Series in Oct., or maybe even Santa Claus at Christmas.

But it was certainly worth it. I am not choosing a winner at this time. It was very close. If you taped it, mute the volume, and just watch the facial expressions. On that level I would say Trump had the edge. Hillary obviously had to stumble through her answers on several counts, and the face gave away the lies.

Basically I would say that Donald Trump debated Hillary Clinton AND Lester Holt. Originally, I was glad to see that Mr. Holt was designated as the Moderator, and anxious to watch him. I am fond of him as an Anchorman, and make a point of watching his “World News”. But, I was deeply disappointed in his obvious bias in moderating the debate. He really surprised me.

Donald Trump is not a seasoned Politician (thank goodness), and he is, of course, not experienced in such a debate.  Hillary, on the other hand, had the advantage of a vast amount of experience in public speaking in a Local, National, and International level. To wit I remind you; her husband was Attorney General of Arkansas, Governor of Arkansas, and President of the United States of America. Mrs. Clinton was, of course, the woman behind the man during these years. After serving as First Lady of the United States, she became the Senator from N.Y., and thereafter was Secretary of State under President Obama. Quite a resume, don’t you think?

One could, and should, expect such a woman of this caliber to be able to step right into the Oval Office. Not so. Hillary Clinton, along with her husband, has a great deal of baggage that, in my opinion, should be the restraining factors in not allowing her to sit as the leader of the Western world, and mostly the United States.

The many questions surrounding the “Clinton Foundation” have not been answered, including the so-called “pay to play” scenario. And the Clintons have ignored requests to close the foundation. Mrs. Clinton, as Secretary of State under the Obama administration, has many questions to answer regarding her behavior and decisions while in this position. She sided with Pres. Obama on many, if not all, the issues, and must take a shared responsibility for his very unpopular and questionable decisions while President.

The Clinton Global Initiative, said to be a “money-laundering” operation, will be having its final meeting in New York this week; and one only has to look at the attendees to see the sort of people the Clintons rub shoulders with; such as Serbian Prime Minister Vucic, who recently worked under the infamous Milosevic (the Butcher of the Balkans), Argentine Pres. Macri, who supposedly was linked to the Panama Papers. And let us not forget one Casey Wasserman, who directed approximately $10 million from a charitable foundation he was head of, to the Clinton Foundation. Thereafter he hired Bill Clinton, for $3 million, as a consultant. President Obama, usually a regular attendee, did not show this year, nor did Hillary Clinton. Just a very few of some of the notables that are invited to a Clinton “event”.

And then, of course, there is daughter Chelsea’s father-in-law. A notorious man in his own right, as he was imprisoned for operating a rather successful “Ponzi” scheme, wherein millions were not recaptured by the victims. But hey, no problem, President Bill Clinton pardoned him on his last day in the Oval Office and the man was released!

Then, tragically, there are four (4) untimely deaths, related to, but not directly involving, the Clintons operations and political organizations:

Seth Rich, a DNC staffer, and supposed WikiLeaks source, multiple gunshot wounds in the back.

Victor Thorn (aka Scott Robert Makufka) investigative journalist critical of the           Clintons, was found dead of an apparent suicide. (no foul play indicated at the scene).

Shawn Lucas, worker on Bernie Sanders campaign, found dead on bathroom floor one month after serving The DNC with a lawsuit. Cause of death unknown.

Much of this has been brought up previously.  But it bears repeating. Hillary’s association with Saul Alinsky while she was in college, has been well documented.  You will recall he wrote the book entitled Rules of Radicalism. He promoted Socialism and civic unrest, and Hillary wrote her Thesis on this book. Also there is the tremendous financial support from George Soros, an International Investment Broker, said to be highly involved in the One World Order movement, and also with the TPP. Mr. Soros, you will remember was very involved in the movement to have Barack Obama installed as President. He has also generously donated to the Hillary Clinton campaign.

Mr. Trump is definitely not Politically Correct. Therefore, many may criticize his demeanor at the Debate, as compared to Hillary.  But one must remember this is very possibly the first election where we do not have two seasoned politicos vying for the “highest office” in the land.  We are very much used to the polished and practiced professionals.  Mr. Trump is a highly respected fellow in his element. One only has to read his biography to realize this.  He, of course, as a successful businessman, has many “deals” that may seem questionable to the everyday public, but well accepted within his circle of entrepreneurs. The Politicians have good and bad within their ranks, as do the Businessman, Investors, and Entrepreneurs.  It is ridiculous to point out the adverse probabilities of Mr. Trump, without considering the lies, misinterpretation of facts, the trades-of-kind for favors, votes, and other incidentals among the Politicians.

We, as a people, have been prey to this grossly dishonest and deplorable behavior of our Country’s leaders.  It is time to stop the nonsense. And that is exactly what it is “nonsense”. Little men behaving like Kings. De-throne all.