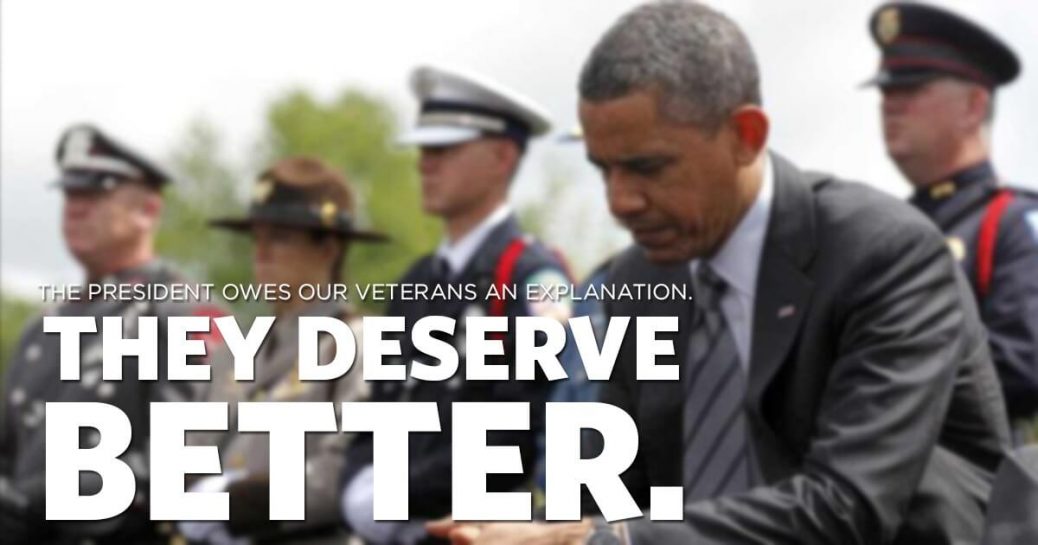 Working Americans are receiving less and less of their paychecks while being denied basic promised services that they have earned and paid into including Social Security.

Especially hit hard by the Obama Administration is services to wounded veterans who have served our country.  V.A. health facilities are woefully understaffed. In Phoenix, several veterans have died waiting to be seen by a doctor.

It takes four to six months to get an appointment with a primary care physician in the Martinez, California facility. The appointments are usually in a 20 minute time frame. Every appointment is up to an hour late before being seen.

The staff members in Martinez are very caring but cannot do what they should be able to do because of these staff cutbacks by Obama. He has cut back on everything except his families lavish vacations.

You will see below a series of heavily budgeted government spending programs that Donald Trump, Paul Ryan, and the Republicans are proposing to cut, which does NOT include Social Security and the military. Here are the unnecessary programs that will be affected. Sit down as you read this list and see how much of our tax money Obama has squandered and how much we can save. Warning: Your head will spin.

eliminates 68 at a savings of $1.3 billion annually.

* Cut in half funding for congressional printing and binding — $47 million annual savings.

* IRS Direct Deposit: Require the IRS to deposit fees for some services it offers

(such as processing payment plans for taxpayers) to the Treasury,

instead of allowing it to remain as part of its budget — $1.8 billion savings over ten years.
*Require collection of unpaid taxes by federal employees — $1 billion total savings.

* Sell excess federal properties the government does not make use of — $15 billion total savings.

My question is, what is all this doing in the budget in the first place?!

If this isn’t outrageous enough, in one last desperate attempt before exiting The Oval Office, Obama is attempting to slip in another pricey climate-change initiative before Donald Trump takes office, potentially costing U.S. taxpayers another $90 million if it survives its unveiling – in Asia – next month.

Read more on Obama’s last attempt to milk the American taxpayer at http://www.wnd.com/2016/12/millions-more-for-global-climate-change-in-obamas-final-months/#j7I0l6wKaYqJISDW.99

The “Climate Change” hoax is a scheme to create a world tax. Al Gore has made over $200 million so far, to promote that faulty science. If he succeeds in pulling this off, he will be awarded a billion dollars.

First of all, it is not carbon dioxide omissions causing climate change. It is the sun only that creates climate changes which has been observed over the centuries. Carbon omissions contribute heavily to smog and bad air which is harmful to one’s lungs and overall health. But it has nothing to do with the weather being cold or hot. This is confirmed by NASA.

In addition to the useless spending above, let’s take a look at what the Obama family has spent on personal luxuries paid for by the taxpayers who work hard for a pay check that barely covers a roof over a family’s head, food on the table, and clothing. There is nothing left for actual luxuries in life, but part of that hard earned paycheck goes for the luxurious living demanded by the Obama family. This is, of course, the Communist way. The “peasants,” barely scrape by while the leaders live in luxury.

The expenses below, paid for by us, are in addition to the wasteful spending listed above. Let’s take a look: As of 11/15/2015 (with more than a year to go) the Obama Family had spent over $1,300,000,000 (one billion, three hundred million dollars) on personal family trips like golfing and vacations and even shopping sprees–remember when Michelle used Air Force One to take her to New York for a shopping spree? These events were personal, not political, or government related. They use Air Force One as a taxi, at our expense.

Here are more of her personal expenses we pay for: With the exception of Hillary who had 7 personal assistants, all other first ladies had one.  Michelle has 22 personal assistants, at a cost of $2,075,200 (2 million 75 thousand 200 dollars) annually. Plus she has a hairstylist and make up artist who travel with her on Air Force One for all trips, including their lavish vacations in Hawaii and Europe.

Yes, Donald Trump will drain the swamp, and in Obama’s case, flush the toilet. He will find enough money by cutting useless spending to better staff the V.A. Hospitals and clinics, We can get the homeless off the streets and into housing. The State of Idaho is the only state in the union that has such a program. And we will get back to classic education seeding intelligence instead of a dumb-downed politically correct and immoral agenda that furthers the Communist Party USA.

We thank our anonymous minister friend who helped gather the stats above. 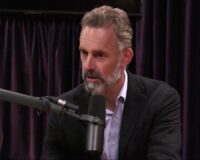