Obama’s Agenda Leads to Murder and Hate in Dallas! 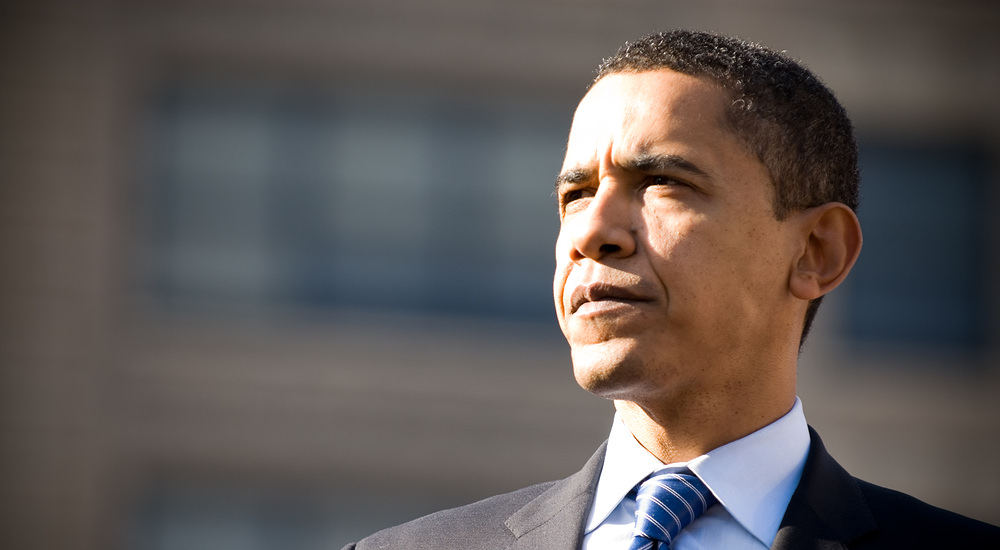 At least one sniper in Dallas killed five police officers and wounded seven more in a coordinated attack that ended when police used a robot bomb to kill a shooter who told them he wanted to kill white officers, authorities said Friday. The attack came during one of several protests across the United States against the killing of two black men by police this week, the latest in a long string of killings that gave rise to the Black Lives Matter movement. Police described Thursday night’s ambush as carefully planned, with some shots apparently fired from rooftop positions, and said they had taken three people into custody before killing a fourth after a long standoff in a downtown garage.

The shots rang out as a protest in Dallas was winding down, sending marchers screaming and running in panic through the city’s streets. It was the deadliest day for police in the United States since Sept. 11, 2001, attacks on New York and Washington. Shooters, some in elevated positions, used rifles to fire at the officers in what appeared to be a coordinated attack, Brown said. “(They were) working together with rifles, triangulating at elevated positions in different points in the downtown area where the march ended up going,” Brown told a news conference.

This, a case of hatred against white people, and specifically against police is just another case of division in America propagated by a POTUS that has created this divide with his hateful rhetoric towards police and white people throughout his Presidency. A President’s job is to create unity, and Americanism in his speeches but this President always divides or ignores reality for his own agenda. Unless America rids itself of all political people who want to create divides in all issues, this will not lessen, or become less damaging. We watch the black caucus come out already demanding to take away more of the Second Amendment of the Constitution, while others will create more hatred by their racist, bigoted comments. The time is for America to elect a President who unifies, and not any more division. Just with that one requirement, it means both Hillary Clinton, as well as Donald Trump are disqualified. It is time for the love of country first in the rhetoric, and love of the Constitution.

In talking with police negotiators, the suspect said he was not affiliated with any group and acted alone, according to Brown. The attack came in a week that two black men were fatally shot by police officers in Baton Rouge, Louisiana, and outside Minneapolis. The killings, both now the subject of official investigations, inflamed tensions about race and justice in the United States. The only problem is that there was more than one shooter, and all of the downtown Dallas is one huge crime scene.

Quinyetta McMillon, who had a child with Alton Sterling, the black man slain by police in Baton Rouge, Louisiana, earlier this week, condemned the Dallas attack in a statement. “We wholeheartedly reject the reprehensible acts of violence that were perpetrated against members of the Dallas Police Department,” McMillon said. “Regardless of how angry or upset people may be, resorting to this kind of sickening violence should never happen and simply cannot be tolerated.” A Twitter account describing itself as representing the Black Lives Matter movement sent the message: “Black Lives Matter advocates dignity, justice, and freedom. Not murder.”

A total of 12 police officers and two civilians were shot during the attack, Dallas Mayor Mike Rawlings said. Three of the officers who were shot were women, he said. Rawlings told CBS News the people in custody, including one woman, were “not being cooperative” with police investigators. He said the assailant who was dead was being fingerprinted and his identity checked with federal authorities. Brown declined to say how many people were involved in the attack, saying, “We’re going to keep these suspects guessing.”

There was no sign of international links to the attacks, U.S. officials said on Friday. One of the dead officers was identified as Brent Thompson, 43. He was the first officer killed in the line of duty since Dallas Area Rapid Transit formed a police department in 1989, DART said on its website. Thompson joined DART in 2009. The department also said three of its three officers were wounded in the attack: Omar Cannon, 44, Misty McBride, 32, and Jesus Retana, 39. Retana was released from a hospital, while the other two were still being treated, a spokesman said.

We see hatred running ramped, we see the mentally unstable getting guns, and we see law abiding citizens losing their rights to protect themselves against these criminals. It is the time that we strip all of the controls that are on the Second Amendment that limits or stops law abiding citizens from protecting themselves. Time to allow open carry anywhere in America so that criminals know that if they try to open fire on the innocent, the innocent shall fight back.

President Barack Obama, who was traveling in Poland, expressed his “deepest condolences” to Rawlings on behalf of the American people. “I believe I speak for every single American when I say that we are horrified by these events and we are united with the people and police department in Dallas,” he said. Obama said the FBI was in contact with Dallas police and that the federal government would provide assistance.

“We still don’t know all of the facts. What we do know is that there has been a vicious, calculated and despicable attack on law enforcement,” he said. The shooting, which erupted shortly before 9 p.m. CDT (0100 GMT), occurred near a busy area of downtown Dallas filled with restaurants, hotels, and government buildings.

Mayor Rawlings advised people to stay away on Friday morning as police combed the area. Transportation was halted and federal authorities stopped commercial air traffic over the area as police helicopters hovered. The Dallas-Fort Worth metropolitan area is one of the nation’s most populous and is home to more than 7 million people.

The suspect in the Dallas standoff had told police “the end is coming” and that more police were going to be hurt and killed. Police said they were questioning two occupants of a Mercedes they had pulled over after the vehicle sped off on a downtown street with a man who threw a camouflaged bag inside the back of the car. A woman was also taken into custody near the garage where the standoff was taking place. Mayor Rawlings visited the wounded at Parkland hospital, the same hospital where President John F. Kennedy was taken after he was shot in Dallas in November 1963. Outside the hospital, officers stood in formation and saluted as bodies of the officers were about to be transported.

Time for America to unify against this type of hatred, racism, and bigotry. The time has come for a President who will unify America, give the tools to law enforcement to stop needless killings, and stronger support of the current laws concerning guns, so that Americans feel safe to return to public forums, and will travel without concern. Time to stop this needless bloodshed throughout the “shining City on a Hill”.