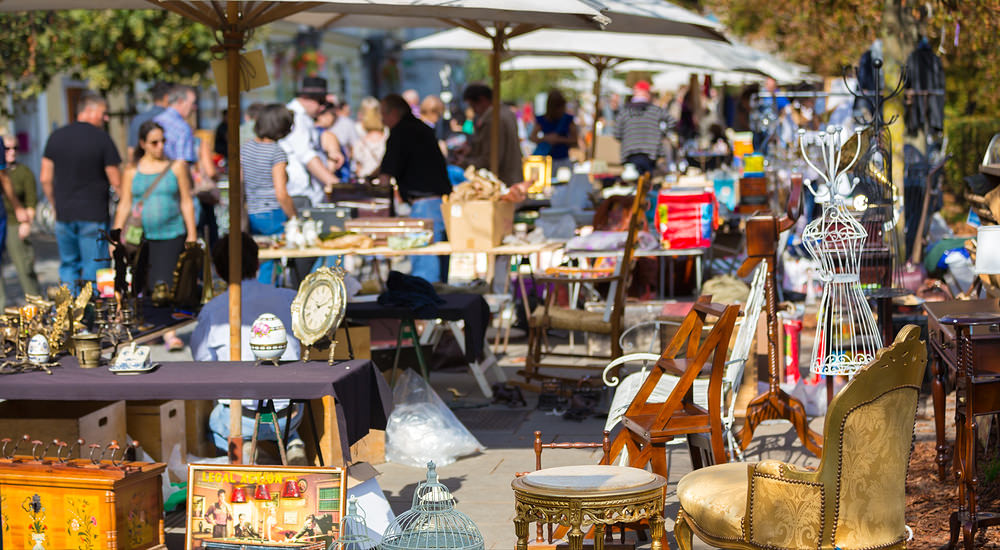 It was Saturday at the flea market in Alabama that the illegal alien epidemic surfaced up close and personal. Mostly Hispanic, they outnumbered Southerners. There were so many of them that for a couple of hours, it seemed more like Mexico than Alabama.

They spoke little English. Dozens of families paraded through the market with children in tow. The smallest family observed was two adults and three children. More typical was two parents and five to seven children.

On Monday, news came across the internet that the U.S. Government is contemplating another half million Muslims be brought here. The combination of Hispanics and Muslims being brought here is having an impact. The welfare rolls are growing. The Welfare State is real.

The illegal invasion of America is no accident. It is an orchestrated effort to completely transform America. The plan is working perfectly. Democrats are driving the transformation. Republicans are providing the federal funds to complete the makeover.

There is no interest or desire among the Political Class to stop this invasion. No such desire is forthcoming. Our American culture will be destroyed. Nowhere in history can leaders be found who so openly orchestrated the destruction of their own country. Nowhere in history has the Political Class devoted itself totally to self-preservation at the risk of losing the nation of their birth.

The Roman Empire vanished, not because of concerted effort by politicians to destroy the Empire, but because they refused to defend it. Our politicians willingly send Americans to war in foreign lands for other people but steadfastly refuse to take any meaningful action to stop the Hispanic-Muslim invasion of our own land.

If there were one thing your correspondent could accomplish in this life, it would be to create in people a love of country and a strong desire to defend and preserve the precious heritage that is ours. The foreigners do not come here to assimilate and contribute to preservation of the American Dream.

The Georgia Legislature, led by Senators Fran Millar and Renee Unterman, is part of the problem. Fran wants more Muslims because his Catholic and Lutheran constituents are in the Muslim import business. Renee is employed by a healthcare company paid by taxpayers to provide medical care to the new arrivals.

Our governor favors New America. He can’t get enough federal money. Fran, Renee and the governor are archetypal elitists doing their part to control the rest of us. They don’t see any problem. But then, they don’t do flea markets either.