Obama Is Not and Never Has Been Our President 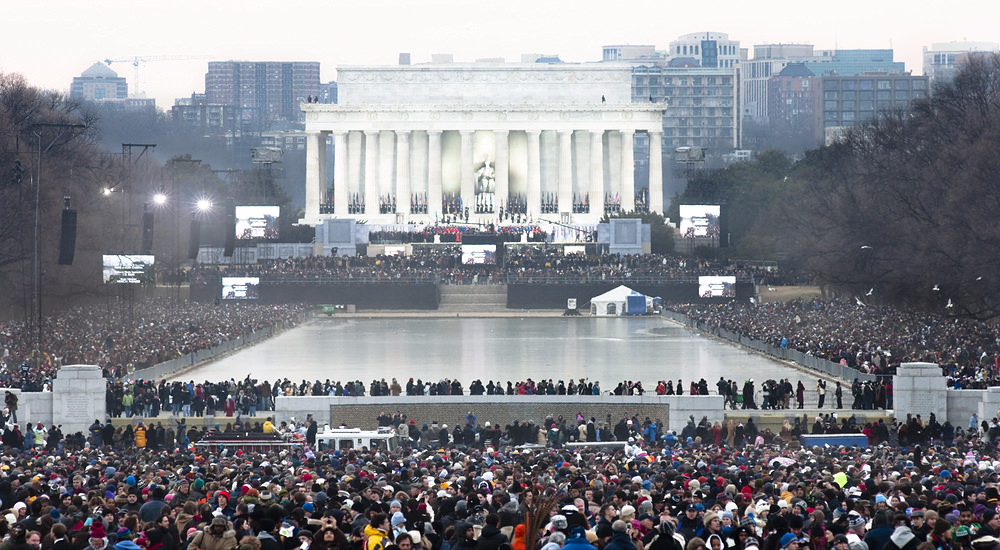 In early 1992 Thomas Fife, an American physicist, was in Russia to start a software development joint-venture company with some people from the Russian scientific community. One of the men in charge on the Russian side was named V. M., his wife was named T. M.  One evening the American half ot the venture was invited to a party at V and T’s Moscow flat. The party went well, but as the evening wore on T. developed a decidedly antagonistic anti-American edge. She started a tirade against the United States, waxing warmer and warmer, finally exclaiming that America would soon have a black President, and he would be a Communist. This out-of-the-blue remark was met by our stares. V. tried unsuccessfully to change the subject, but T. was on a roll. “Yes, it’s true”, she continued, “This is not just idle talk, it’s all been thought out precisely. He’s being groomed to be President right now. You will be impressed to know he has gone to the best schools of Presidents, what you call ‘Ivy League’. He is real, and I even know his name. His name is Barack. His father is not an American black so he won’t have the social slave stigma. His mother is white and American, and his father is black from Africa.”  She became more and more smug and eagerly rattled off a complete litany of what she knew:  he was from Hawaii, he went to school in California, he lived in Chicago, and there was some sort of San Francisco connection. “He has been raised from the cradle to be an atheist and a Communist. He’s gone to the finest schools. He’s being guided every step of the way and he will be irresistible to America,” she concluded.

This grand coup had been carefully prepared for years. Communist professors were installed in our best colleges and universities. Accredited teachers who were secretly Commies had been hired for our schools. The editors of our most important newspapers were all replaced with left-leaning, anti-American types, along with the journalists.  TV newscasters and journalists were likewise Communists and Democrats — the whole media circus were pro Obama (for some reason I do not understand — were they bribed, black-mailed or convinced that Karl Marx knew best?) Communists and Muslims began to be elected to Congress, judges were sifted through to find those most amenable to the intended purpose and placed in the courts, the Black Panthers were animated, also the pseudo black reverends were sicced on the public, who were also smeared with the shaming poisonous lotion of White Guilt. The result was the American people had an unknown entity out of nowhere, who had never been vetted and had no credentials, foisted upon them through an ingenious campaign pulled off by the masters of intrigue and deceit led by George Soros, a.k.a. the devil, and his minions.

Nevertheless, I am of the opinion that Obama won neither the first “election” nor the second. Both were rigged, and especially the first. There are pages and pages of proof of voter fraud in the Internet. In 2008 Fox News showed a video of Black Panthers filmed outside the 4th precinct in Philadelphia’s 14th ward, threatening and intimidating voters who were not allowed to enter to vote. In the 35th ward people in a school waiting to vote were forced to walk past a huge mural of Obama, even though Republicans sued to get it covered up. More than 2000 voter registration forms filed in Lake County, Indiana by ACORN turned out to be bogus, and the Elections Board stopped processing more than 5,000 applications after the first 2,100 turned out to be fake — all with the same signatures and exactly the same information. ACORN has been accused of massive voter registration fraud in dozens of states. At its office in Los Vegas, the entire Dallas Cowboys football team had been registered. ACORN was paid $800,000 by Obama’s campaign to register votes for the 2008 primaries. Many dead people voted and ineligible persons. Programmers have testified under oath that they coded computers to rig voting machines, and thousands of voters have reported that when they clicked on McCain or Romney, Obama’s name was registered. When they reported this in court, judges weren’t interested.   Some votes were given to a company in Spain owned by Soros to be counted there. Those states where ID cards were demanded were won by the Republicans — those states where no ID cards were needed to vote were won by Obama. Now the desperate Democrats are making it possible for felons to vote. In 59 voting districts in the Philadelphia region, Obama received 100% of the vote, not a single vote for Romney. (a mathematical and statistical impossibility).  In 21 districts in Wood County, Ohio, Obama received 100% of the votes (also a statistical impossibility). In St. Lucie County, FL there were 175,574 registered eligible voters but 247,713 votes were cast.  And so on and on. I’ve just picked out a few facts at random. There are thousands of pages proving fraud.

But there’s another point to consider. At the inauguration ceremony, Chief Justice Roberts muddled the Oath of Office, therefore making it invalid. The next day he came to the White House to repeat it correctly. There is a photo of this action. Obama is standing with his right hand raised while he is repeating the Oath, but his left hand is hanging down from his left arm and not resting on a Bible (or the Constitution). Where was the Bible? For me this Oath of Office is not valid, and I even suspect there may have been collusion between Obama and Roberts.

So my conclusion is that Obama was illegally thrust into the White House and pretended to be our 44th President under false pretenses. He was actually made our President in Moscow about 1990 by the Commies, we were the greatest fall guys in the history of the world and we fell into the trap laid for us hook, line and sinker. Never before in human history has a nation’s leadership and intelligence community been so easily duped, confounded, played for fools, infiltrated and manipulated by enemy propagandists and apologists. Our leadership has become so pusillanimous in the face of the Communist threat and the Islamic bullying brought into our country by the fraud and criminal Obama that they have become their lackeys, aiding and abetting the invasion of the very nation they are supposed to protect. But now thank heavens we have the Donald, God’s avenging angel. On the day of his inauguration, he must have Obama arrested and thrown into a high security prison, and brought to a Grand Jury Trial. His crimes are so horrendous it’s almost past fathoming, and he must not be allowed to get away Scot free after all the treason, the lies and the murders. In that Obama wasn’t legally elected, everything he has done while occupying the premises on Pennsylvania Ave.  is null and void. Everything. It will be as if Obama never existed.

And so Donald Trump will be our 44th President because the one who pretended to be the 44th really never actually existed.