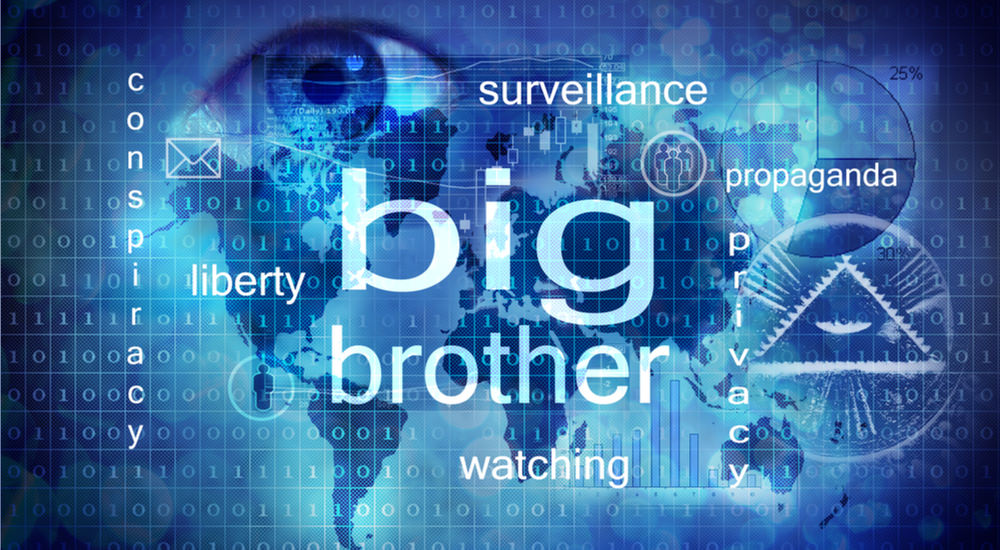 What is now involved are unrestrained attacks on Patriots and Constitutionalists! These involve professionally-crafted smear campaigns and character assassination tactics. The Yahoo email hack amounted to more than government spying! It also gave free reign of your email address book to globalist and Muslim lackeys

Vigileaks has encountered several attacks of this nature since Oct. 1 and categorizes it as “virtual guerilla warfare.” The following are true examples which you may be encountering as you read this and never be aware it has happened!

And another happened just today! Email communications from Israel appeared to be from an author from Israel. The fraudulent writer kept referring to the 140-page book “we” had done. But this one was easy to discover! The book discussed was only 66 pages and on Amazon for a year!  But the effect was to badly mess up communications between Vigileaks and the Israeli co-author… while the fake Israeli author was actually doing a Divide-and-Conquer communications while pumping for more info…

The above occurred with two different email addresses.  The first a Yahoo address.  The second a paid security address which proved to not be secure.  Before the Obama Internet giveaway, the NSA could see anything you could view on your monitor.  But now there is far, far less protection, especially with the tens of thousands of Muslims now active in Silicon Valley.

So get the warning out to all you know! If an out-of-character email is received by someone you know – appearing to be by you – let everyone in your address book know in advance they should contact you! Until President Trump restores the Internet to American control, one can expect these intended Divide-and-Conquer email travesties to be a daily occurrence!