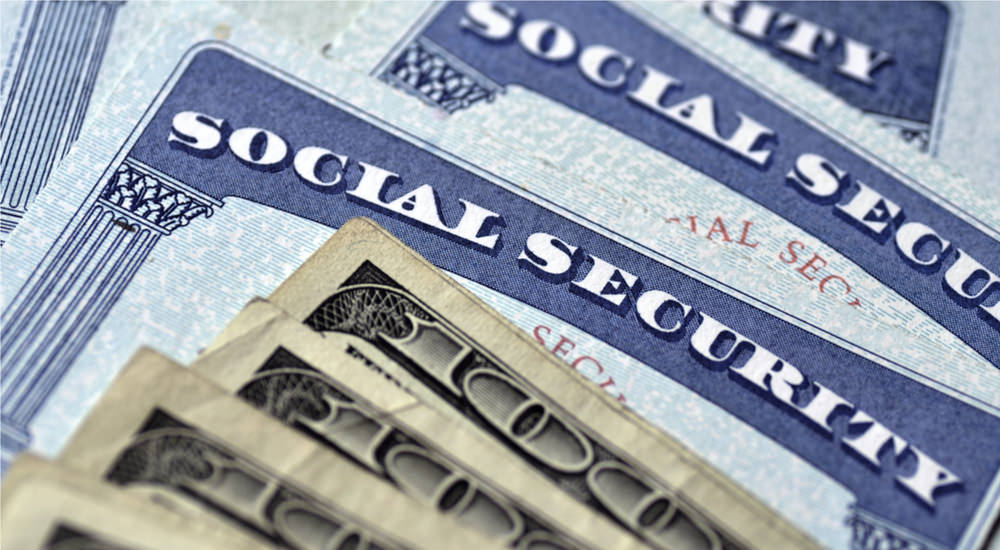 Democrats will dispute this (of course,) but I say that Social Security was one of the biggest mistakes we ever made. Because it TRUSTS the government to put the money they extort from us “in a lockbox” to give back to us later on in our lives. That did NOT happen. They STOLE the money and put it in the general fund, to spend on their myriad “giveaway programs” and other government programs, leaving the benefits rightfully OWED to the elderly to be paid out of that general fund, instead of from an inviolate fund SET UP for that purpose, as promised.

Now they’re running out of money and are scrambling for a way to keep the money flowing–SOME of the money. Now they want to apply “means testing” for recipients, as if it were a WELFARE program. It is NOT. It is the RETURN of SOME of the money they extorted from us, so they could use it for years, WITHOUT paying us interest for its use. So some millionaires get it–so what? They paid in, too. they’re entitled to get paid, now, just as people with less money of their own are entitled. It’s THEIR money. The government does NOT own it.

Another way they want to put in to help keep up the ILLUSION that it is welfare, is to reduce the benefits, therefore making it more difficult for elders to “make ends meet,” all to support their CON. We let them do it (our fathers, anyway), because it sounded good, like with all other cons, but the “difference is in the details,” which they kept from us. The details being that they didn’t make a LAW to keep the money inviolate, or to pay us interest for the USE of our money for so many years. Now the bill is coming due and they can’t pay it.

As with all pyramid schemes, it is close to collapsing, so they’re scrambling to hide the fact that it is NOT welfare, and we ARE “entitled” to the money, without a REDUCTION in benefits, OR a “means test. Social Security is a big “Ponzi Scheme” (Pyramid Scheme) run by the government. Something they put people in PRISON for. If you don’t believe that, look at both, side by side. There are better, more honest plans to take care of living expenses for elders. But this is the one they chose to impose on us.