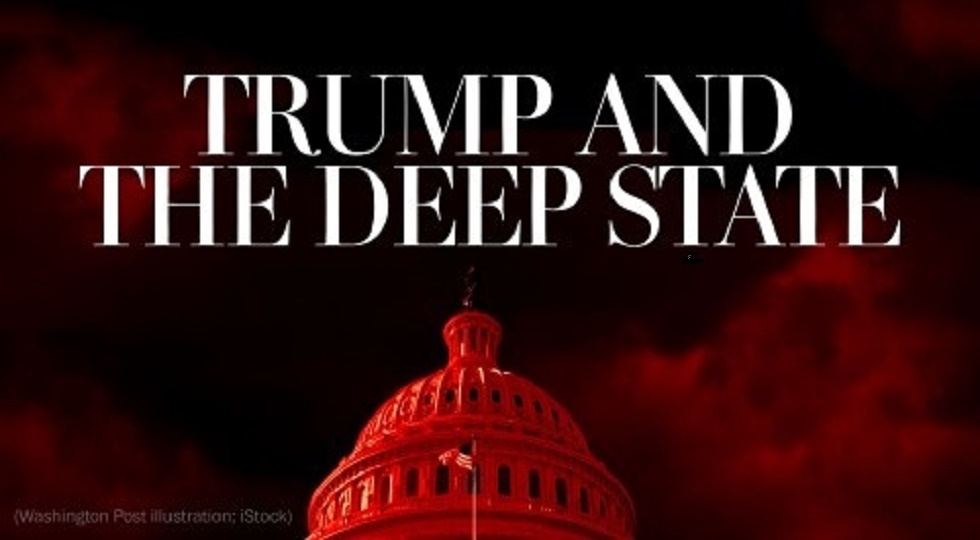 “I meet with foreign leaders all the time as a senator,” Sen. Lindsey Graham (R-SC) told CNN’s Wolf Blitzer. “I wonder if my meetings are being surveilled by the intelligence community. If so, I think when I’m involved, that would be inappropriate, because I may be talking of things of policy that I don’t want the executive branch to know about.”

In a previous Conservative Base news analysis, it was reported that at least 50 intelligence officers from the Defense Intelligence Agency blew their whistles about having been ordered to “re-edit” their intelligence reports in order to coincide with President Barack Obama’s “talking points” and speeches. While the DIA’s inspector general condemned this activity at the DIA, the news media who are supposed to be the people’s watchdogs ignored the entire story, as was usual during the Obama-era.

In the midst of a week filled with accusations and allegations of suspicious intelligence-gathering related to the presidential race as well as statements made by the FBI director and others, a former NSA/CIA contract employee turned “whistleblower” added fuel to the intelligence agency wildfire.

According to private intelligence agency founder and director, Lyle Rapacki, the NSA/CIA whistleblower reported that he “gathered sufficient evidence demonstrating both previously named agencies had been conducting regular and various electronic surveillance domestically on a number of United States citizens; clearly in violation of numerous federal statutes and ultimately the U.S. Constitution.”

The “whistleblower,” who is identified as Dennis Montgomery, has hired former Justice Department prosecutor and Chairman of Freedom Watch, Larry Klayman, Esq., as he seeks to expose the misuse and abuse of the U.S. intelligence community for political — not warfighting or counterterrorism — use by the Obama government officials.