I Never Thought I Would Say This, but I Love the EPA 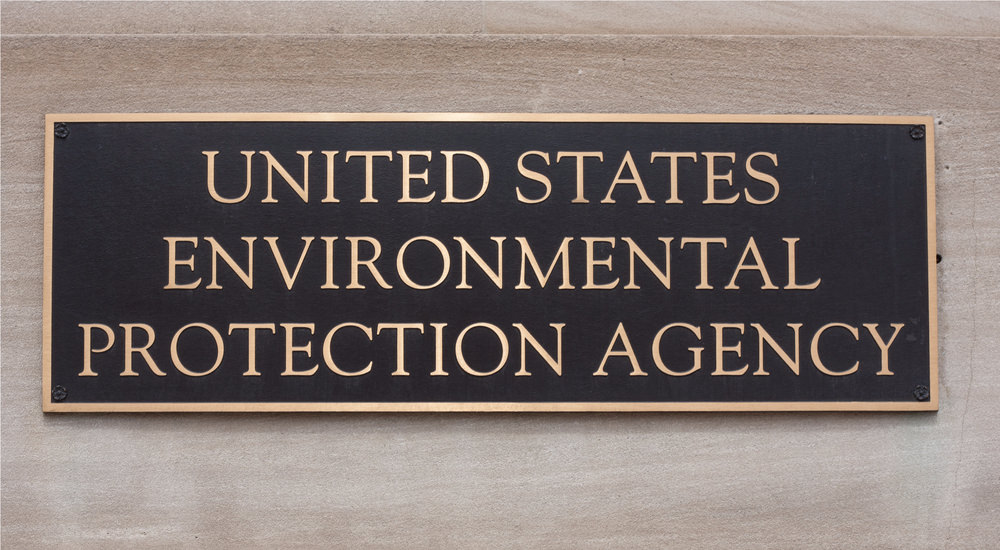 Needless to say I was really disappointed at the roll out and outcome of the Republican ObamaCare “fix.” And I’m sure I’m not the only one. So much so, that I went in search of some good news.

Son of a gun if I didn’t find some. It’s doubly good because it not only benefits us and America, but is driving the left batty. And it’s one of my hot button issues. Wins all around!

The Huffington Post somberly posted an article yesterday entitled, “Donald Trump Is About To Undo Obama’s Legacy On Climate Change.” From the left’s point of view, the subtitle, “The White House plans to scrap a rule on power plant emissions, kneecapping U.S. participation in the Paris climate accord,” is equally sobering. Ain’t it grand!

It’s funny, but it seems that left to do the things he is able to on his own, President Trump already has a good track record. Things go off the rails when the establishment wing of Congress gets involved, like RINOCare.

Now I’m certainly not advocating for Trump usurping the Legislative branch like the last guy did – I’m just stating the obvious.

HuffPo writes that, “In an interview on ABC’s ‘This Week,’ Pruitt said the order will be called the ‘Energy Independence Executive Order.’ It is expected to undo former President Barack Obama’s signature program to deal with climate change, the Clean Power Plan, which limited greenhouse gas emissions from power plants.”

Pruitt added that, “The executive order will address the past administration’s effort to kill jobs throughout the country through the Clean Power Plan.”

I have to say that I never thought I’d see the day when I would actually root for the head of the EPA to succeed at something – anything.

emission standards and disband an Obama team “tasked with calculating the ‘social cost of carbon.’”

Can you imagine how spastic the global warming weenies at the Sierra Club, Greenpeace and 350.org must be at this news? I would love to be a fly on the wall at their next meeting.

Today, Trump will sign an order intending to tackle seven major issues, including instructions to EPA to relax regulations restricting carbon emissions from both new and existing power plants – the aforementioned lifting of the moratorium on federal coal leasing – abolish federal guidance instructing agencies to incorporate climate change into federal decision-making – promote oil and gas development on Interior’s lands, including national wildlife refuges – reverse limits on and promote hydraulic fracturing, and adjust the language on the bogus Paris climate deal, or scrap it all together.

I’m not sure that even we realize what a boon this will be to domestic energy and our independence – not to mention creating about a gazillion jobs.

On the down side, it will also be godsend to climate attorneys, who, between leftist States and wacky enviro-groups, will be clogging up the courts with so many lawsuits it will make your head spin.

My advice for the administration (and my fantasy) is to not just stop at this order. Trump and Pruitt should roll back every onerous rule and regulation they possibly can and then shut down the entire EPA, so that a Democrat administration can’t just come in later and reintroduce all of Obama’s orders.