NewsBusted Comes to an End but NewsWrap is Just Beginning! 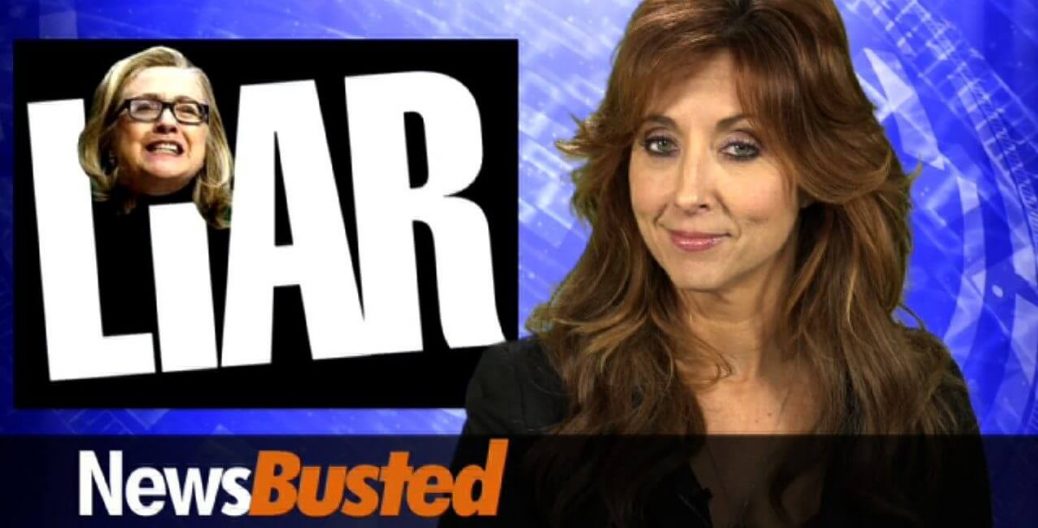 MRC’s NewsBusted is calling it quits after 9 years on the Internet “air.” It is indeed a sad day for conservative satire, but don’t fret because Newsbusted’s host, Jodi Miller, has some great news…

According to a new poll, 31 percent of voters think Hillary Clinton is honest and trustworthy.  The poll’s margin of error is plus or minus 31 percent.

A 27-year-old New York man who joined ISIS said it was the worst decision he ever made.  With the possible exception of signing up for Amway.

The Rolling Stones have asked Donald Trump to stop using their songs at his campaign events, but they say it’s not because he’s a Republican.  They once made the same request of Democrat Andrew Jackson.

According to a new report, 80 percent of illegal immigrants apprehended by the Border Patrol are released.  The other 20 percent escape.

Rapper Chris Brown was kicked off a private jet for smoking marijuana.  The plane hadn’t even taken off, but Brown was already at 30,000 feet!

A female theatre teacher in Texas has been arrested for having sex with a male student TWICE.  Or as she called it: Act 1 and Act 2.

The TSA is looking for new ways to speed up the airport check-in process.  Here’s an idea.  How about if they just let us grope ourselves?

According to a new survey, 1 in 10 people use their cellphones during sex.  And most of them say it does not affect their driving. 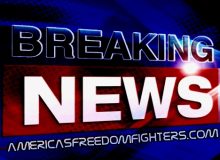