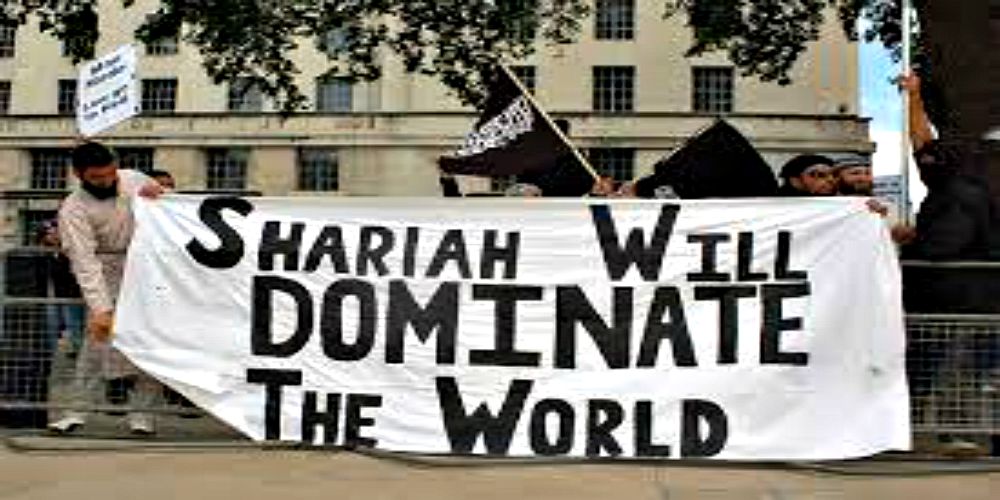 Having struggled over the weekend over whether or not to write a 9/11 Memorial piece I have decided to write one, and not write one at the same time.

Here is a glimpse into my mental gymnastics.

If I do write a piece and “politicize” the events of that day I run the risk of being criticized for doing so, although a quick search of the web will find that a majority of bloggers and journalists have something prepared for today. I would wager to say that many of them have had their 9/11 articles completed for weeks or months, waiting for today to hit “publish” on their back end blog software.

I have nothing prepared.

I am seated at my desk, coffee at my right hand, writing from the heart, as usual.

If I decide to forgo writing a piece about 9/11, I run the risk of being criticized for not doing so; of not remembering; of being callous or uncaring about the tragic losses of that day.

I remember crawling out of bed, stumbling into the living room and seeing what I thought was New York City on fire on the television. My wife had dozed off on the couch and as she turned to me I saw that her cheeks were tear stained as she said: “Terrorists just bombed New York.”

Dumbfounded, I stood staring at the screen with tears rolling down my cheeks.

Then the questions flooded in.

That night I had a nightmare; I dreamt that I opened the front door to my home and looked off some 25 miles to the West, towards Metro Phoenix, the city was ablaze and fighter jets were streaking through the night sky. The tracers from their weaponry also lighting up the night. We were under full-scale attack, when I woke, again I wept, remembering the dream.

It was during the ensuing months that I came to realize that CNN was the propagandist arm of the Democrat Party. They were fake news; they were lying to us.

I had never watched as much news as I did in the following months, we put a TV in at work to follow the investigation of the attack that took the lives of thousands of Americans, the Iraq War and all of the other stories that came along with the tragic events of 9/11.

We would switch back and forth between Fox and CNN and literally find that the two stations were saying exactly opposite things, at the same time. My eyes had been opened.

The dream I had the night of September 11th, 2001 has turned out to be prophetic. America is indeed under full-scale attack.

America has been infiltrated from within by Radical Islamists and those who would side with their extremist views for political gain, ie,: The Democrats.

Progressives have muddied the waters between peaceful American Muslims (who extremists also consider infidels,) violent homegrown terror groups like Antifa, quasi-violent “grassroots” equality groups like Black Lives Matter, militant LGBT activists and highly powerful Muslim political Groups like CAIR and the Muslim Brotherhood to create an atmosphere of anti-white, anti-Christian bigotry; all under the banner of equality and tolerance.

These groups used the post-911, anti-Muslim hysteria manufactured by CNN as the springboard for these efforts.

To the Left’s fictitious, marginalized underclass, Americans are the oppressors, not the liberators of the oppressed.

Christians are the bigots, not the faith that accepts all races and colors with open arms.

Patriots are the rebels and Antifa are the heroes.

<strong>Isaiah 5:20</strong>
<blockquote>Woe to those who call evil good and good evil, who put darkness for light and light for darkness, who put bitter for sweet and sweet for bitter!</blockquote>
Those that would destroy America, our Constitution, our values and our way of life have been infiltrating every level of government for decades; the intensity increasing since the tragedy of 9/11. There are Sharia Muslims already in Washington D.C. (<a href=”http://thefederalist.com/2016/12/02/potential-dnc-chair-keith-ellison-supports-groups-want-destroy-america-sharia/” rel=”noopener”>Keith Ellison</a>) and others currently running for Governorships (<a href=”http://www.wnd.com/2017/04/meet-the-next-obama-groomed-to-make-political-history/” rel=”noopener”>Abdul Al-Sayeed</a>) and Senate seats.

Our Forefathers dreams of a Land of the Free and a Home of and for the Brave is about to flip into an anti-Christian, Sharia-based theocracy.

But, like a frog being boiled, it must be done so slowly that we’re dead before we realize we’re being killed. The pot is beginning to boil and 75% of our elected officials (yes, I’m including Republicans in that number) are tying on their bibs and getting ready for some frog legs.

My dream, that fateful night back in 2001 was accurate, with one flaw, it wasn’t to the West that I needed to be looking, it was to the East. It wasn’t Phoenix that was under attack, It was Washington D.C., and by extension, the rest of America.

We will never forget, ever.