The Axis of Evil and North Korea Conquering South Korea 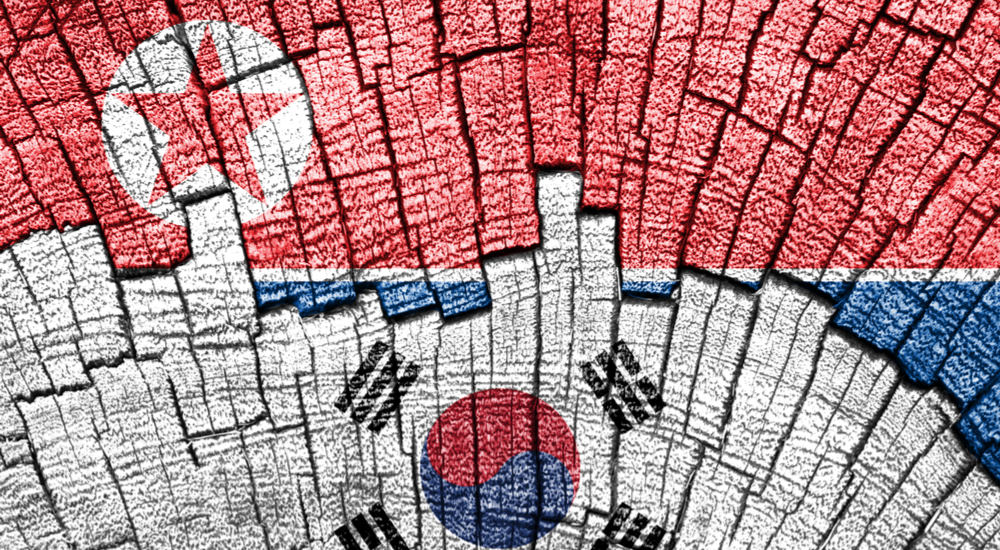 The Axis of Evil (Communist China, Communist North Korea, Russia, and Islamic Iran) are unwaveringly implementing their plans for world intimidation and de facto control as the US, the West, and other countries of the world muddle along in ignorant bliss with business as usual or mouthing meaningless platitudes or threats which results only in appeasement along the lines of Neville Chamberlain in his dealings with Nazi Germany during the WWII era.

North Korea has been implementing its intimidation strategy to “soften up” and “weaken the will to fight” of the US, the West, and its allies in preparation for its invasion of South Korea once it has sufficient nuclear forces in place with support of its allies. North Korea believes the US and its allies will not risk a nuclear war and massive destruction by continuing its support and defense of South Korea when faced with nuclear attack from North Korea and its Islamic terrorist allies.

Russia will unwaveringly continue to gain control or de facto control over the governments of the former Soviet states while it continues to intimidate, influence, and control Western Europe by any means necessary to achieve its goal of the domination of the European Region.

Iran will continue its policies and plans by any means necessary to dominate the Islamic World and ultimately to destroy Israel and the US. Europe will become an area of conflict between Iran and Russia as their interests will eventually collide over Islamic subjugation.

It is time we pay heed to the words of General George Washington during his address to the Continental Army before the Battle of Long Island (27 August 1776):

“The time is now near at hand which must probably determine whether Americans are to be freemen or slaves; whether they are to have any property they can call their own; whether their houses and farms are to be pillaged and destroyed, and themselves consigned to a state of wretchedness from which no human efforts will deliver them. The fate of unborn millions will now depend, under God, on the courage and conduct of this army. Our cruel and unrelenting enemy leaves us only the choice of brave resistance, or the most abject submission. We have, therefore, to resolve to conquer or die.” 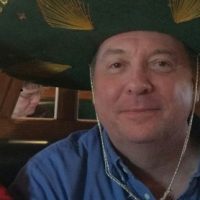