Which came first – the dysfunctional thinker or the liberal fool?

Liberalism should come with a warning label that embracing liberalism may lead to mental disorder.

The hallmark of every liberal is dysfunctional thinking.  Michael Moore is one of the personifications of how liberalism leads to ignorance, stupidity, and being a national embarrassment.  The lard brained fool posted a tweet meant to shame President Trump for his wealth and imply that he is disdainful of the needy by asking if he had opened Mar-a-Lago as a shelter to hurricane refugees as Irma bore down on the Florida peninsula.  Donald Trump, Jr. responded to this nonsense with the conservative good sense pointing out that Mar-a-Lago is on an island that was itself evacuated.

Moore, who has made millions producing phony docu-dramas to slander patriotic Americans, Republicans, and conservatives, sits cozy in his multi-million dollar mansion in California.  Why hasn’t he, who claims to be a champion of the poor, offered to fly refugees out there to safety, or even opened his mansion to homeless refugees living on the streets of LA and Frisco?  This epitome of a troll has done nothing to advance the quality of life of a single American, but promoted communist countries like Cuba as having superior healthcare to the USA.  If Cuba is so great why doesn’t he move there?  Moore is the quintessential liberal who subsists in a two-faced delusion of his own reality.

Liberalism is born of ignorance and bred on immorality.  The great Ronaldus Magnus put it best when he said;

“The trouble with our liberal friends is not that they’re ignorant; it’s just that they know so much that isn’t so.”

(Admittedly he should have said that they’re not stupid, as ignorance can be cured but stupidity cannot.  In debating any liberal it can be quickly discovered that they are the very epitome of ignorance leading to erroneous conclusions based on misinterpretation of the facts.)  Liberals are so myopic that they can easily ignore the fact that the United States has gone twelve years without being hit by a major hurricane.  Instead they are in a panic that there were two in a row!  If they believed in God they would all be holding group prayers begging for salvation, but nothing can save them from their own stupidity.  Hence the result is they fall into the darkness of the pagan understanding of how the world works like frightened children.  This is all just proof that when you perpetrate a fraud on others and believe in it so deeply that you fool yourself then you are truly a disgrace to the human race.

President Reagan also pointed out that;

“The best minds are not in government. If any were, business would hire them away.”

This is quite opposite of Barry Sotero, aka Barack Hussein Obama who said;

“If you’ve got a business, you didn’t build that.  Somebody else made that happen.”

Donald Trump is one of those brilliant minds who has put his hand to stopping the corruption by Democrats and their RINO allies in Washington who are stealing all the wealth from working Americans.  We are seeing how pathological Democrats object to anything he says and does, and how half the Republicans are joining with them to obstruct his agenda.  Americans voted for him to secure the border and take Washington’s crushing tax burden off the people’s backs and we are ready to replace those Republicans who would rather reach across the aisle than stifle the leftist effort to remake America into a socialist toilet.  Republican voters, symbolized by the elephant in the room that never forgets, are not the same as Democrats who are proudly symbolized by a stubborn ass, will remember in November next year.  Democrats and RINOs who will not stop illegal immigrants from taking American jobs to send money back to their countries, who promote criminals like the Democrats in Florida that went looting during the hurricane evacuation, and who steal taxpayer money through ObamaCare and crony capitalism frauds will be brought to justice. 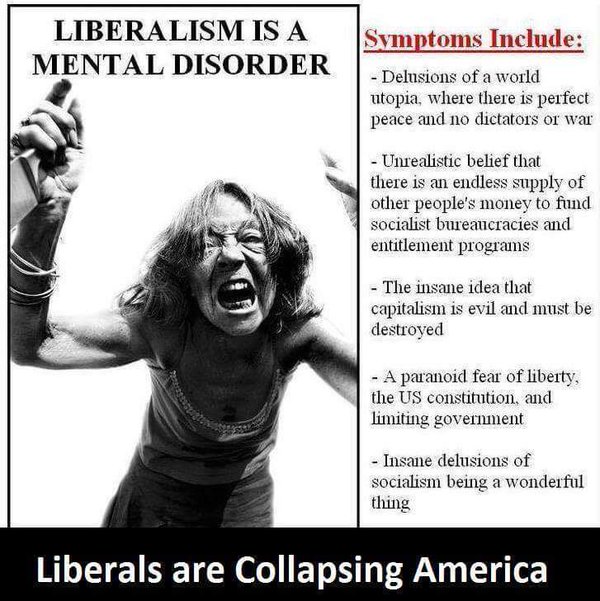