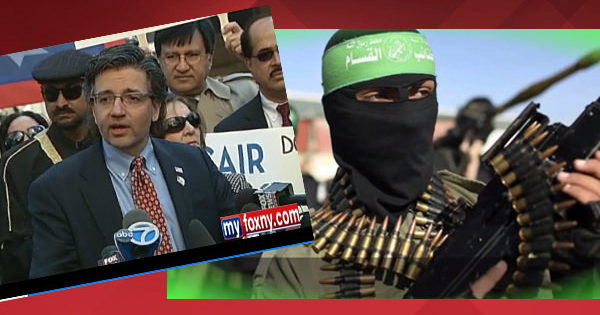 Not more than a couple of days pass without a “learned” politician or intelligence specialist state that America is not in conflict with Islam, and the growing Muslim populations now spread across the United States are more than willing to assimilate into American society adopting principles, values, along with our rich heritage that helped make America exceptional and a desired nation in which to be a citizen.

Community and church leaders of almost every denomination, and even many non-aligned churches, rush to proclaim that Islamic religious practices and ordinances can and should be accepted along with the truly unknown numbers of so-called refugees pouring into America.  Accommodating churches even redecorate and tone down their sanctuary to become user friendly assuming Islamic adherents will not only acknowledge these concessions, but will be all the more comfortable to assimilate.   Schools, businesses, social services, and even our country’s criminal justice system has gone to great lengths to change knowing with full certainty the growing Islamic communities will notice, be glad and thankful, and continue to do all they can to reassure Americans that Jihad is something done by radicals in their beliefs, and usually overseas, surely not here in America.  So “learned” leaders at all levels continue to espouse the thought that Muslim Reform is only a step away, and our culture must work doubly hard to change and become more user friendly and welcoming.  Heck…even this past week the Mayor of Seattle, Washington gave his State of the City Address from inside a Mosque!  Other Mayors are stumbling all over themselves as they move at lightning speed to create Sanctuary Cities for not only those who have slipped across our borders, but for increased numbers of Muslims who seek areas to practice Sharia Law away from the American Rule of Law.

Muslim Reform is the present cry going forth into every corner of our Land.  Americans are being pushed into believing Islam is really no different than the practices of America’s Forefathers; well, maybe a little different, but not so much as to make you worried.  Americans are being pushed into believing one can follow the Teachings and Laws of Mohammed still salute the American Flag and respect another’s belief in God with no consequences.  A leader of this Muslim Reform movement is Dr. Zuhdi Jasser, M.D.  Dr. Jasser appears frequently on many television news programs as well as speaks across the country.   Articulate and approachable, handsome, polished, well dressed, Dr. Jasser is the best possible spokesman for such a reform movement.  Watching and listening to him will quickly help you think, no worries…American Islamic followers accept diversity, and even tolerate those who do not accept Islamic beliefs and doctrines.  Dr. Jasser also served honorably in the United States Navy.  He leads the national Muslim Reform Group he started.

In December 2015, a small group of Muslims met in Washington, DC to discuss the reform of Islam. With media fanfare, they named themselves the Muslim Reform Movement (MRM), issued a Declaration for Muslim Reform, and became the new face of “Muslim reformers.”

There was just one fundamental problem: the MRM never had support from the larger Muslim community.

Dr. Zuhdi Jasser, one of the MRM founders, admitted this on January 30, 2017, when he was interviewed in an article in The Federalist about the MRM’s recent one year anniversary: A Muslim Reformer Speaks Out About His Battle Against Islamism And PC. Jasser was asked about how many mosques the MRM had initially approached for support in 2015 and the nature of the responses from those mosques. Jasser’s answer was eye-opening:

We spent significant resources on this outreach over a period of ten months. We reached out through snail mail, e-mail, and telephone to over 3,000 mosques and over 500 known public American Muslims. We received only 40-plus rather dismissive responses from our outreach, and sadly less than ten of them were positive. In fact, one mosque in South Carolina left us a vicious voice mail threatening our staff if we contacted them again.

Read the Rest of the Story at Jihad Watch.