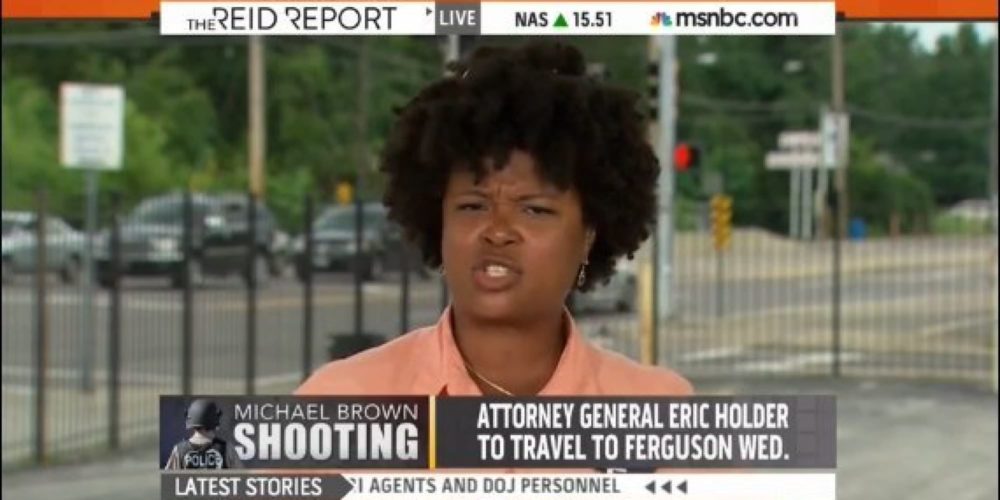 Missouri state Sen. Maria Chappelle-Nadal posted on social media, “I hope Trump is assassinated.” The Secret Service is investigating her threat; hopefully, she will be arrested soon.

This is not a free speech, First Amendment issue. This is a federal Class E felony, punishable by up to five years in prison and a $250,000 fine.

The law that applies is 18 U.S.C. § 871, as amended in 1994. This statute prohibiting threats against the President was first enacted by Congress in 1917.

Justifications for the law include the facts that that: (1) threats against the President have a tendency to incite evil people to take the President’s life; (2) they add to the expense of protecting the President; and (3) they provoke resentment, disorder, and violence; and disrupt the President’s activity and movement.

In other words, a threat against the President is not just a crime against him; it is a crime against the American people. This is true for any citizen. That a public official in a position of public trust would make such a threat is particularly egregious, and should, therefore, be punished severely.

Her fellow Senators should immediately remove her from office, as the Missouri Governor and fellow Democrat MO US Senator Claire McCaskill have demanded, She should be arrested and the court should impose the maximum sentence. This is not officially treason, but it is very close to it, and it must not be swept under the rug.

Chappelle-Nadal later claimed she “didn’t mean it” and removed the post. If she didn’t mean it, why did she post it? And even if she didn’t mean to personally assassinate the President, what impact could her words, uttered in her official capacity as an elected state official, have on a fellow Democrat who (like her) is afflicted with Trump Derangement Syndrome? Her words could easily incite another crazy to attack the President.

NOTE: This article was originally published  at www.ConservativeTruth.org