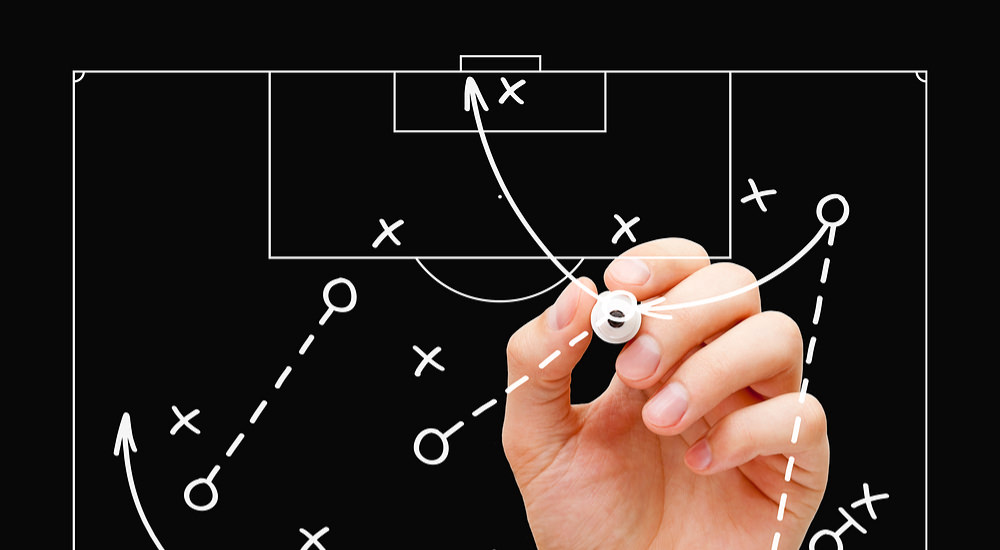 There is little difference between the misdirection plays of the National Football League and the distraction strategy of the President Elect. Bill Bellichick is famous for his defensive prowess against any offense in football. He sees a problem and he audibles a defense that distracts the offense into doing what it had planned to do. This usually results in a result that is beneficial to the team. The question is whether Donald Trump’s misdirection will be beneficial to our nation or to him?

Donald Trump loves to tweet. He uses this newest of technologies to drive the American public to distraction. For example, in response to Green Party candidate Jill Stein’s recount he threatened to revoke the citizenship of anyone who burns an American flag. This is literally against the First Amendment of our Constitution. He perpetually distracts our nation away from the post-truth-politics that make them acceptable.

When the New York Times published an investigation of conflicts surrounding the Trump presidency Donald Trump tweeted that 2.5 million voters were illegal immigrants. At this same time he asked Nigel Farage to oppose offshore wind farms in Scotland that might spoil the view from his luxury golf course. Donald Trump takes people away from the reality of his policies by redirecting them to absurd comments made specifically to misdirect realities.

In India, that has spawned a culture of favors Trump has five real estate projects. During his transition he has met with Indian partners that was completely missed by the US press until it was reported in Indian media. In Turkey, President Recep Tayyip Erdoğan is now working with the Trump organization to make it more valuable. Before Trump won the election the manager of the Trump Towers Mall floated the idea of removing Trump’s name. Remember Donald Trump defended Erdogen’s aggressive reactions to the failed coup in July.

There are many Trump investments that are bound to become incredibly successful now that he is President of the United States. A Trump Hotel in Brazil has been mired in corruption and is under criminal investigation. The Philippines’ new envoy is Trump’s business partner on a $150 million dollar tower. A planning board in Ireland will hear a dispute between environmentalists and Trump’s County Clare golf course over building a sea wall to protect it’s coastline. All of these represent financial interests that are inseparable from Trump’s foreign policy as President. He misdirects these realities by tweeting his meetings with Kanye West and the embarrassed Mitt Romney. He has run a circus entertaining the American People with his transition team. All of this is done to keep the focus off his financial empire.

Domestically Donald Trump is going to be an ethical nightmare. The Dakota Access oil pipeline’s impact on Native American lands is now going to be addressed by an individual who owns a part of the company building it. The head of the IRS of which Trump will appoint will now control his taxes. Trump’s DC hotel will be able to continue with the policy of having federal property negotiate with the President of the United States in order to lower its rent and advertise to foreign diplomats.

We should all be terrified by these realities. As a nation we are more concerned with his tweets concerning nothing. He misdirects the concern by the citizens of our nation in order to become a trillionaire like his hero, Vladimir Putin. There is little difference between the misdirection plays of the National Football League and the distraction strategy of the President Elect. The problem is our nation is not in the process of winning a championship. It is in the process of defining its future.