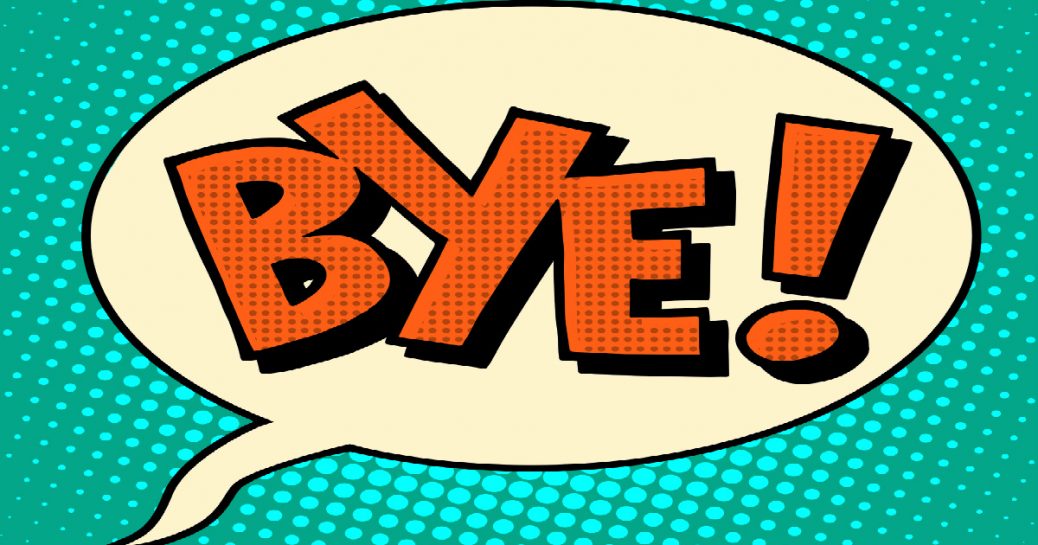 Last November the United States, witnessed a bloodless revolution. The only ones playing the victim card are, predictably the Liberal Democratic Party and their allied press corps. Both failed to grasp that this country is not ready to follow the patch of progressive all take and no give that has led Venezuela, Greece and half of Europe into disaster.  More importantly they forgot that the nation is not governed by congress or the President it is governed by we the people. These are the first words of the Declaration of Independence. To assist my dumbfounded liberal readers I will explain these terms.

The Declaration of Independence is a document that our nation’s founders issued to Americas British rulers. This was not taken kindly to by the British and their king who, went to war against us for daring to think they should be able to decide their own laws.  We the People, refers to the population of colonists which comprised the 13 colonies that made up the nation. Lots of battles many people died and the Colonist won. OK so far, Good, try to keep up.

Right after winning our independence the colonist’s put forward a draft Constitution which was taken to the entire 13 Colonies for ratification. The first 10 articles were considered the most important. Penned by founding father James Madison they became the Nation’s bill of Rights. The Colonist only agreed to ratification of the Constitution after demanding that two clauses have to appear.as one and two. These were the right to worship however you choose, speak your mind and always have the right to own and use arms for personal defense.  Once the Constitution was passed by Congress it became the basis for every law passed by Congress.   Individually the Colonies slowly became States and adopted their own State Constitutions. All 13 original colonies incorporated the two freedoms into their State Constitutions.

The Constitution is Law. To change it would require a vote of two thirds of the Senate and House. States that pass laws or ordinances that are in conflict are known as illegal. Now this arrangement has served our Country well until the period following the 70s when we saw a rise in Socialism, Political correctness and unrest that sought to scrap the whole constitution Backed by a progressive President the bill of rights was all but ignored by some States. The right to own a gun was passed from the Constitution to the States with varying Judges ruling that certain regulations would not constitute an infringement. These restrictions included the banning of gun ownership in certain cities and large areas being declared Gun free zones, where criminals had a target rich environment and could rob rape and murder safe in the knowledge that   their victims were going to me unarmed.  Inevitably crime soared. Every mass shooting in the USA has occurred in Gun Free Zones. Outnumbered and outgunned the police struggled to hold the line. Hate groups like Black lives Matter were openly calling for a war on police officers urging their supporters to kill with chanted slogans like “what do we want, Dead Cops when to we want it now.”  The President could have intervened in this group by declaring them a terrorist organization and moving against them, instead he invited their leaders to tea in the white house to discuss their demands. The movement got the message and dozens of police officers were targeted .many losing their lives in ambushes.

The rise in Terrorism across the world led to more problems. Massive attempts were made to allow thousands of refugees into the country with little or no background checks, the result was inevitable.

Terrorist attacks increased one point the FBI director confirmed active investigation of Islamic radical groups linked to ISIS and Al Qaeda  were ongoing in all 50 States.  The worried Democrats tried to reassure the public by banning the term Radical Islamic Terrorism, and the term Illegal Immigrant. Replacing them with unspecified groups linked to terrorism ,and Undocumented worker. The death toll continued to rise. Universities and Colleges, controlled by radical progressives supported scrapping immigration controls de-criminalizing drug offences as well as branding all republicans and the American flag as racist. Students who objected were told to forget any good meaningful grades.

As the 2016 election loomed. The Country faced a stark choice. A tainted Liberal Democrat who was under investigation by the FBI for serious mishandling of classified information and who continually lied to Congress   and the American voters and a Billionaire Businessman with no political background, who promised to reverse the decline, enforce the law and appoint a slew of Judges with a record of supporting the Constitution. At first the Businessman was treated as a joke, a buffoon who had no chance of winning and could not be taken seriously. Except that he won every primary to emerge as the Republican candidate. The left went into full panic mode, Unfounded and scandalous accusations were made about his private life ,several women were paraded in front of the press who suddenly remembered incidents  20 or thirty years ago that they now recalled,( helped by generous expenses pay outs from the press and DNC.) This tactic had worked against a former Black candidate Herman Cain and there seemed no reason to think it would fail now.

As Election Day approached the Democrats, and their press allies tried one desperate attempt to defeat Donald Trump. They issued wildly inaccurate polls showing Clinton way ahead and wheeled out progressive experts to explain why Trump could not possibly win and there was no reason for the people to consider voting for him. Well common sense and decency did triumph in the end.

So what can the shocked and wailing Democrats do about it. Well as the outgoing president pointed out, Elections have consequences. There is a lot of work for the incoming President to do, surprisingly outgoing progressive and anti- American Harry Reid has helped. By eliminating the Filibuster he has ensured that all Trumps nominees will be confirmed. With a strong conservative team in place Trump can really start to reverse and repair the broken economy and restore pride in the Nation. Cutting the funding for sanctuary cities is one of his first priorities .It is also the easiest. Legislation was passed last year ordering 10 of the highest sanctuary cities to comply with Federal law. They were given 6 months to respond or face suspension of the funds. The law passed congress and was signed into law by Barak Obama. It is now the law of the land.  All 10 ignored the deadline, confident that the Clinton administration would keep them safe. They miscalculated and will face the penalty as soon as Trump takes office and orders the treasury to withhold the funds. No long court battles no litigation or argument.  Chicago, New York San Francisco Los Angeles, top the list each will lose approx. $4 billion in funds.  Along with varying  the remainder.  The Trump administration has announced the intention to hire another 1500 border guards immediately and to suspend all refugees coming from the Middle East who cannot be vetted properly. We will seal the Border and enforce immigration law. Rampant gun violence in our inner cities is driven by drug gangs a large proportion of which are illegal immigrants .They will be arrested and deported .The Police chiefs know who they are. To date local mayors have refused to co-operate with law enforcement and therefore the police have their hands tied. I believe that once the deductions of funds hit, the cash strapped cities will have to cut large parts of the welfare program, such as food stamps and free transport, No more welfare checks to support those who refuse to work. I do not think that these mayors and progressive legislators will remain employed for long.

With a large number of liberal senators up for re-election in 2017 the DNC is understandably worried. With good reason. They stand to lose at least 10 seats.  Trump plans to add 4 more Marine Brigades to our Military and to shake up the VA to ensure that our veterans are cared for and incompetent staff is sacked. These policies alone should put America back to work and ensure a second term in 2020. After that, provided America continues to prosper and regain our place as the leading superpower, we can expect a further 8 years with President Pence.  Meanwhile the Democratic Party will be faced with continuing irrelevancy. They could change policy and try to convince America to give them a chance. But my guess is they won’t. The re-election of Nancy Pelosi shows that. The Republican Party now holds the governorship of 33 of the 50 States. By 2020 that is likely to have risen to 40.  America voted for a change and a new leadership to take us forward into the 21st Century. Quite simply there is no place for a radical progressive doctrine, which hates the US, Its Flag and People.  Farewell to the Democratic Party. You passing is of great relief to we the people, in the land of the free.