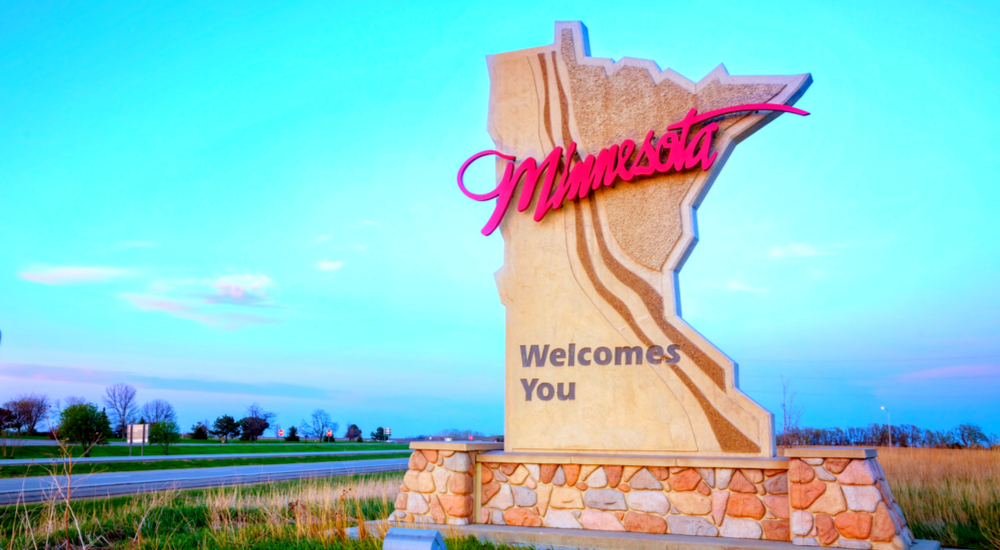 2018 is the year the GOP forfeited. As they have many times in the past, they blew what could have been a major historic tide-changing victory. Why? Ineptitude? Sabotage?

35 years ago I got involved in local politics at the precinct level, but soon saw that the Minnesota GOP was weak and ineffective – even though they had better ideas.

I watched them allow the Democrats to gerrymander state districts and saw RINOs from outside my district crash my convention and ruin the nomination of a Black conservative because they felt that pro-life was a losing issue (as if pro-choice voters wouldn’t vote Dem anyway.) This GOP self-destruction really made me angry, so I dropped out of precinct work.

I turned to grassroots activism, working with the Minnesota Voters Alliance. We started 15 years ago to get transparency in city elections and then quickly moved on to voter I.D. and got a ballot initiative which failed, largely due to RINO sabotage. We also fought for free speech, and the release of public voter registration data, which is being blocked by SOS Steve Simon.

We’ve had help from individuals and Republican-leaning groups, but not from the party. 15 years of grassroots effort, and never once did the MNGOP offer any help. They must think voter I.D., transparency in elections, freedom of speech, etc. are all extreme.

Apparently, the GOP is afraid of people who stand for things. Election Integrity, pro-life, anti-sharia, free-markets, school-choice, gun rights, border security, etc. are all easily defended issues, but the “Tall Grass” Republicans would rather run and hide than fight.

This year I got one Jeff Johnson flyer in the mail and about two pounds of Democrat stuff. The MNGOP tried to save Erik Paulsen by running PRO gun-control ads for him – Let that sink in. I saw little effort to remind the public of the massive economic success of the last two years.

The DFL machine hides its extreme left-wing agenda behind a façade of words like “safety” “diversity” and “family,” while painting decent, patriotic, freedom-loving Americans as extremists and bigots. But instead of defending their supporters, the MNGOP cowers.

But is this cowardice or ineptitude, or is it deliberate or sabotage?

The traditional GOP platform issues are winning issues, but the GOP has a losing strategy. If this is not deliberate, then the GOP needs new leaders who can coalesce the grassroots issues groups, promote a unified pro-freedom/pro-America ideology and shun insider crony politics. Otherwise, it will die by suicide – and everyone will suffer, even those who vote against the GOP will suffer under Democrat control. What a waste.