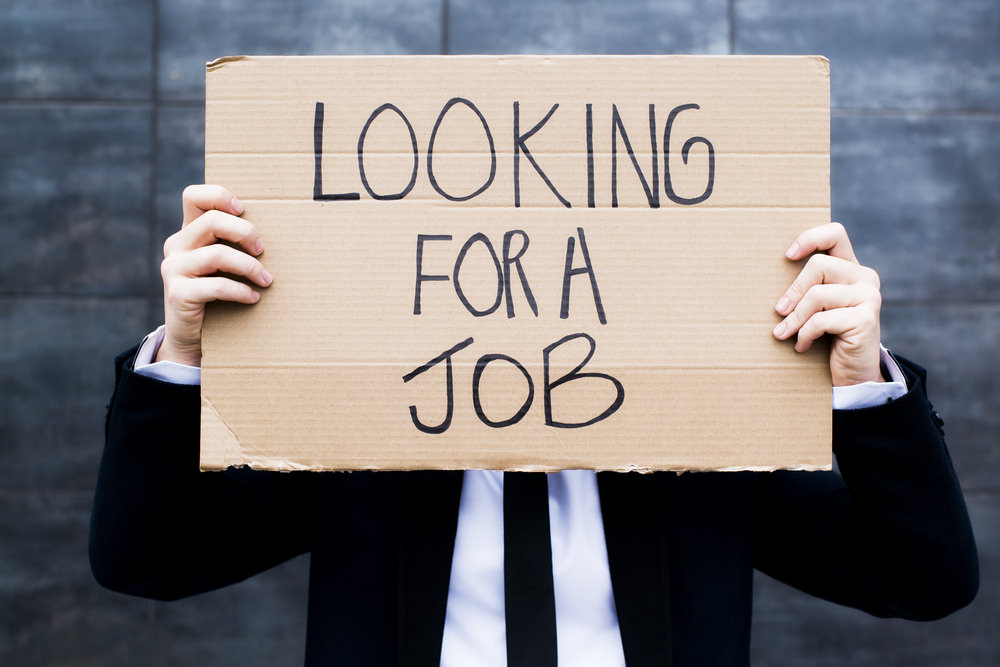 The Administration says its top priority ( after terror, energy and health care and whatever else trips their trigger) is JOBS.  There is blabber about another spending spree ( i.e “stimulus”) which has recently been shown to not create any jobs of any significance.   The one issue that is not mentioned or discussed is, “What effect does the Minimum Wage Law have on unemployment?  Another government sacred cow is hidden by obfuscation and silence.

Anybody knows that if you are looking to hire workers and you can’t afford to pay them what the government demands, your only option is to not hire …duh!  The government thinks you can hire and lose money and somehow stay in business.  After all they do it but they have a printing press ( notice Venezuela is devaluing its currency) that they misuse and they think they are getting away with something.

Price controls, subsidies, wage controls and all manipulations of government distort the market ( i.e. what people voluntarily want to pay and choose to trade for) so that the only way to work is to enter the black market which in reality is a free market.  The Black Market is smeared by politicians to justify their belief they can control who buys or sells at the price they consider fair by testing the winds of who has the most political clout.  Businesses arise and succeed by innovation, marketing and maximization of their profits.  Governments don’t have a clue about any of this.  They only can bribe, corrupt, dictate and spend to make up for their ignorance of how the economy and individuals operate who are not interested in corruption and being on the take.

There have been forty centuries of failures of wage and price controls and yet our teachers and politicians act as if this history is not relevant. Just like they ignore the history of ice ages, they ignore the history of the failures of wage and price controls.  A public education system that relies on subsidies is not about to mention the failures of such operations in the past.  Consequently students are indoctrinated by silence insinuating the government “helps” businesses and there is no danger from such meddling.  Just like the government is lying about the inflation rate, it is lying about the worth of the government spending sprees and the destruction of jobs brought on by the Minimum Wage Law.

There are businesses out there that would hire at a lower rate ( for proof, why do jobs get sent overseas where wages are lower)?   Our politicians are out of touch with economic realities because all they can think about is whether they will get elected or not.  To do what, when they get elected is never thought out.  Their collective conclusion is to stay elected.

Why isn’t the Minimum Wage Law discussed in Congress?  Because it would be obvious its repeal would create jobs in America.  Businesses are not hiring because labor is too expensive and government has made it so.  A minimum wage affects all wages and wages are a cost of doing business.  Why is Congress afraid to even try to create jobs by eliminating or lowering the minimum wage law for say six months?  Collective fear of exposing a sacred cow?  Is it more important that their sacred cows get shielded or is it more important that people have jobs?  You decide.

As for the argument that all workers must have a living wage.  How is unemployment able to provide a living wage and I’m not talking about the unemployment checks the government sends out to those who have lost their jobs ( which the employer pays for).  Not working pays nothing so how can that be a living wage?  Ten percent of the country is unemployed and at least some of those could be working if the Minimum Wage Law were repealed.  Take away the tons of taxes the government thinks it must have to run a dictatorial state and who knows how many more jobs would appear?  The backbone of the taxpayer and the freedom loving citizen needs to brace up and face the spineless politicians who are conning the public with promises that not only cannot be delivered on, but are corrupting and destroying the promise of the country that has been an opportunity and beacon to millions for over 200 years.  The Fall is coming and the word and the season may indicate the discontent the American voter has with the ‘change that is being imposed by a Socialist oriented administration.  If it isn’t, the soul of freedom has been betrayed.