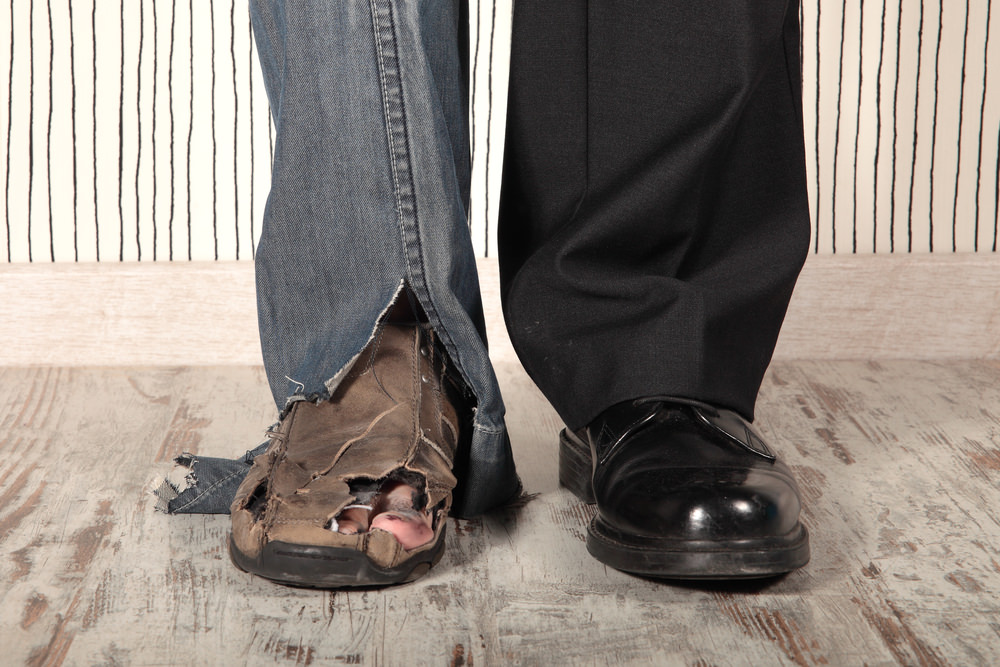 The Republicans of old were known as the party of big business and evidently they think by groveling with Democratic tactics they can atone for the image they lost that should have been refined to assimilate Main Street and Wall Street. It would not have been hard to point our the commonalities of Main Street and Wall Street but no the me too Republicans saw the Democrats using the tactic so they mimicked the approach with names that created a class warfare scenario. This may resonate with the wealth haters but those who are a part of Wall Street with their 401 K’s, Stock portfolios, mutual funds and money market accounts should realize they are having the institutions that house their wealth attacked by those who confiscate and redistribute for the purpose of political pandering.

The New Republicans are simply reworked Democrats that think you must first get elected and say whatever will work before announcing a coherent platform that will be based on common sense and solid economic theory. I’m sure such an approach has never entered either parties head. Its all about getting power and the rest will take care of itself. This has never worked and never will but what do you expect from politicians?

Along with class warfare the Republican party has given up on the free market and parrots the charge by the Democrats that regulation is necessary and proper. The joke is on both parties. The more the regulation bandwagon gets hopped on the worse the economy will become. No politician or group of politicians can distort the market with impunity. If you make it possible for people to get loans that they cannot afford to pay back you will end up with a bunch of bad loans. How difficult is this to figure out? Only a pandering politician and his cronies could think they could get away with this because they had a constituency that thought it possible. Remember most politicians think politics is the art of the possible.

The free market is rapidly being diminished and what is left is still being called free although there are regulations galore, restrictions without bounds, taxes going through the roof, exorbitant fines for such acts as failing to fasten a seat belt or parking in an empty handicap space along side 15 other empty Harkin parkin spaces. There are licenses for practically every form of employment and business activity, recreational activities require licenses, fees and restrictions on hours and access. The government tells the citizen what they can do and the government continues to infringe on anything it wants to. The citizen pays the bill and then must beg permission of those he employs to do something. What is wrong with this picture? What free market are they talking about? If regulation is all so wonderful why aren’t politicians required to have a license? What would be so difficult to administer a test that required a candidate for office know what the proper role of government consists of and why screwing up the economy is not on the government’s list of duties?

As the free market continues to disappear who will point out that the unfree market is far worse than unfettered trade. When you have a garage sale do you wish an inspector would show up and tell you how to price your merchandise? Do you want an audit of your earnings, a tax on everything you sell, a surtax for social security payments for any neighbors who helped you? Do you want to have to label dangerous toys that have sharp edges and could be swallowed? Are you prepared to pay fines for noncompliance of sign placement? Do you offer a thirty day guarantee? If you think Wall Street should comply with such requirements then how about Main Street? Get on the class warfare bandwagon of the Republicans and denounce the institutions that offer you investment opportunities and watch them disappear under regulations you would resent if your garage sale had to withstand government scrutiny. Speaking of scrutiny what about how the government is understating the rate of inflation and giving money to those who claim they are too big to fail? How many bad garage sales have been bailed out because they were rained out or had poor attendance? It is only a matter of scale when it comes to business. If you have a big business and you fail then you took the risk and you lost. If you have a small business and you fail then you took the risk and you lost. Government only has your money for bailouts so why shouldn’t you be on the receiving end? Government doesn’t have enough money even with high taxes to bailout everyone, so that means only the failures are rewarded while the successful pays the bills. This is what SOCIALISM consists of and this is exactly where we are headed whether anybody wants to admit it or not. Incentives for failure and penalties for success. This is the mantra of socialism and results of implementing its tenets whether its called change or class warfare. The American voter has been under the illusion that voting is all that is required for a country to remain free. Voting for either of two candidates that propose the same agenda is not exercising a choice but simply accepting a proponent of a fascist/socialist agenda implemented by a party with the same ideas of the opposition under different names.

The proof that American voters are willing to give up the freedom their soldiers fought and died for is about to emerge on the political scene. The only difference is the tyrants will be installed with American votes and the invasion will be internal. This is the result of an apathetic attitude that says politics are not something to be concerned about and voting is enough.