A Look at Political Progressives 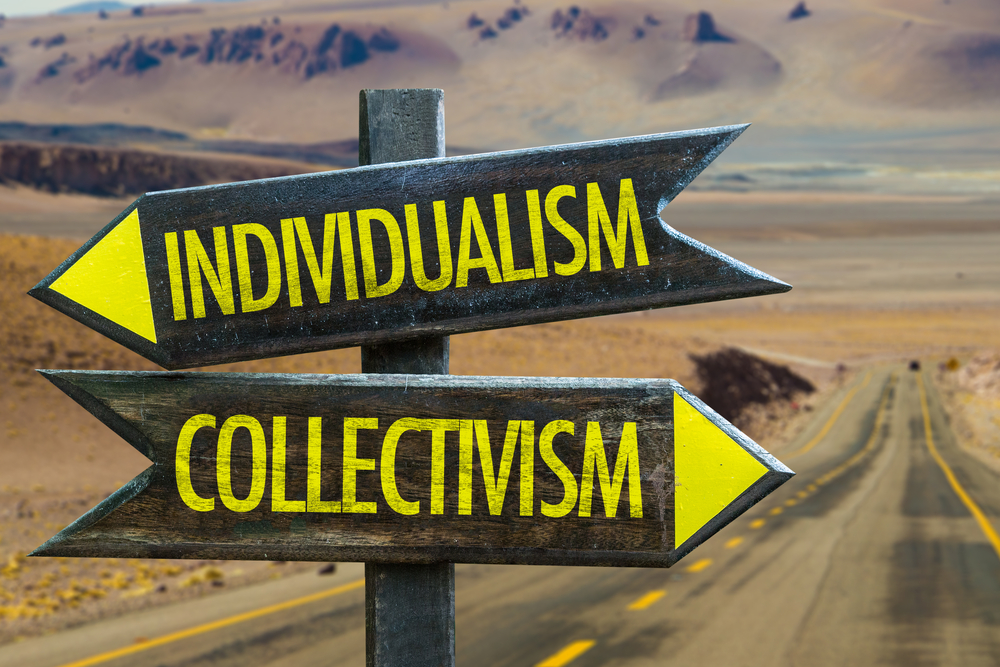 The understanding of today’s American progressive political philosophy begins in the history of socialism and that begins with the German philosopher, Karl Marx -1813 to 1883. Although his philosophy and writings were pretty much ignored during his lifetime, his manifesto, Das Kapital became the foundation of the Nazi party in Germany that led to the election of Adolf Hitler. This economic thought was brought to America by German scholars many of whom became professors in our colleges

Indeed, Johns Hopkins University was one of the primary sources of this educational promulgation into our school system. One of the school’s PhDs, John Dewey, became an outspoken critic of the republic, preferring direct democracy. John Dewey was a leading philosophical pragmatist and educational theorist whose ideas have been influential in education and social reform. He received his PhD from Johns Hopkins in 1884. His writings greatly influenced the politics of both Teddy Roosevelt,(TR) our 26th president and Woodrow Wilson, (WW)the 28th president.

Building on their rejection of the principles of the Declaration of Independence, Progressives worked to remove constitutional restrictions on government’s power in order to institute their programs and policies. The 16th and 17th Amendments to the Constitution fundamentally transformed the federal government, but most Progressive policy successes occurred at the state and local levels.

Leading Progressives, especially Theodore Roosevelt, chided the courts—which were initially defenders of limited government—for failing to interpret the Constitution as a living document. Please note here that the Founders agreed with this, but had a much different idea on how that was to be instituted and put in place a definitive way to make up for the evolution of culture. The PEOPLE could call a convention to amend the constitution. Progressives view this as dangerous. The people have no idea how to govern according to their philosophy. Progressives also believe that direct democracy—including new mechanisms such as the ballot initiative, referendum, and recall—was superior to the Founders’ concept of representative government.

Both TR and WW were very vocal in their belief that their very election was a “mandate” from the people to run the government from the executive office. ALL of the government. Article II of the constitution is very clear on this point. The President is the chief executive of the executive branch of government only. It is his responsibility to enforce the laws and be the Commander in Chief of the military. It is decidedly NOT his responsibility to write laws.

Woodrow Wilson emphasized that the constitutional separation of powers was both inefficient and irresponsible. Wilson’s solution was an empowered and greatly enlarged national administration, free from the influence of politics.

Both Wilson and Roosevelt held a new view of the American presidency. No longer would the president be merely the head of the Executive Branch; rather, he would be the political leader of the country and use his personal influence to direct the entire government. This is manifested, in large part with the Regulatory agencies taking over the power of the Legislature. And the legislature allows this. After all they have to spend a lot of time getting re-elected and don’t have time for such mundane matters as actually writing effective laws. Let the boss do that. He can write any law he wants via regulations. Just a reminder. The president is NOT the boss. He is the servant.