A Look Back at the Obama Years 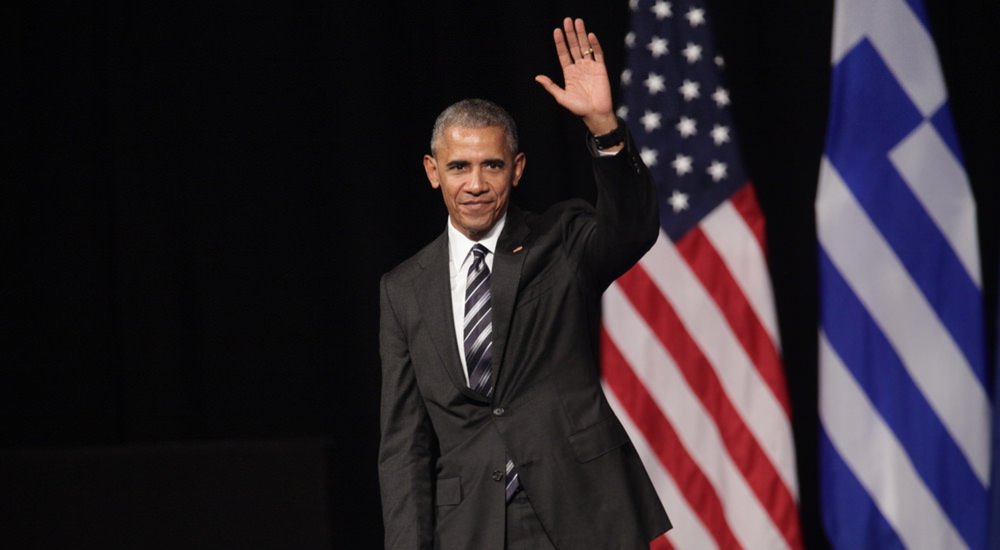 In this historic podcast – historic in that it is the final podcast of the Obama presidency – we take a stroll down memory lane with the Fiscal Times. They recall how fabulous Obama was and that, and I quote, there were “no major scandals” during his eight years.

Oh really – not one. The folks at the Fiscal Times must have severe memory loss, because it took me all of about 15 minutes to come up with a list of a couple of dozen scandals involving Obama and his minions.

Let’s take a jog down memory lane, shall we.

I also briefly touch upon Obama’s wild shift on Cuban immigration – probably because most of them vote Republican.