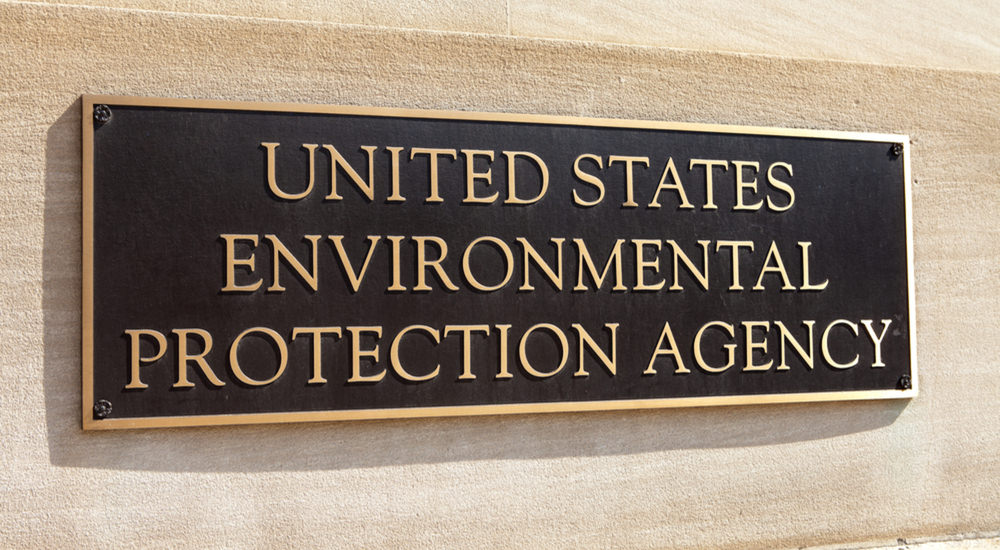 Leftists’ hysteria and vitriol in response to Trump winning the presidency is escalating. Enraged, they vow to stop Trump at all cost. It occurred to me that what has really driven the Left insane, enraged and quaking in fear is Americans free to live their lives. Over the past 8 years, Obama transformed government agencies such as the EPA into his personal hit squads. Using these agencies, Obama incrementally repealed our Constitutional and God-given freedoms, while criminalizing and silencing dissenting voices. Leftists arrogantly assumed Hillary would win to take Obama’s slavery of Americans to unprecedented irreversible levels.

Trump is America’s Abe Lincoln, our emancipator. His election equaled him unlocking and pushing open the 2 feet thick, 100ft high iron gates of the Left’s government plantation. Overwhelmed with the anticipation of freedom, millions of traumatized Americans ran for their lives, flooding out of the compound, joyously running free in all directions. As they ran, visions of starting businesses free from Obama’s 4000 new EPA regulations and restored freedoms like raising their kids according to their conscience danced in their heads.

I want low-info voters like my professional electrician nephew Mike to understand that Leftists are a different species, Arrogantous-Superiorist. Though sighted throughout America, Leftists’ natural habitat is Hollywood, New York, LA and Washington DC. Leftists believe their superior compassion authorizes them to use their superior intellect to dictate how we inferior commoners must live our lives.

So now the battle is on folks. Freaked out Leftists are pulling out all the stops to stop Trump. Trump seeks to further our liberation. Ending Leftist government bullying will spark a new era of American prosperity; investors risking capitol, creativity, jobs and growth beneficial to all Americans.

There is no greater Leftist government plantation overlord than the EPA. Therefore, Leftists’ attempts to demonize Scott Pruitt, Trump’s pick to head the EPA, will be insanely vicious, filled with lies. Leftists hope to brand Pruitt evil incarnate. They will claim Pruitt wants dirty air and water for personal gain. Leftists will throw old standbys into the mix, racism, sexism and homophobia. They will claim Pruitt’s destruction of the environment will harm minorities, women and homosexuals most. Leftists foolishly continue to use their old school tricks to stop our new president.

Here are a few of many of our Leftist slave master’s unbelievable power grabs via the EPA.

While claiming to champion the little guy, Obama’s draconian EPA carbon regulations harm the poor and most vulnerable Americans.

Using the EPA as his enforcers, Obama’s illegal war on coal is projected to cost 125,800 jobs.

For daring to challenge the EPA in court, an EPA official threatened to throw executives of HVI Cat Canyon Inc in jail to be raped by a black male prisoner named Leroy. Yes, this is the extraordinary arrogance and abusiveness of the untouchable government agency.

But folks, the most egregious dictatorial command of the EPA is that we embrace their religion of Climate Change. The EPA conspired with Obama’s DOJ to jail anyone expressing unbelief in their god (Climate Change). Yes, you heard me correctly. The EPA intends to criminalize disagreeing with them regarding Climate Change, throwing “Climate Change Deniers” in jail. Meanwhile, Climate Change is a hoax.

With Scott Pruitt heading the EPA, Americans can breathe a sigh of relief and say, “Free at last! Free at last! Thank God almighty we’re free at last!”