All Obamacare Has Done is Create Handicapped American Citizens 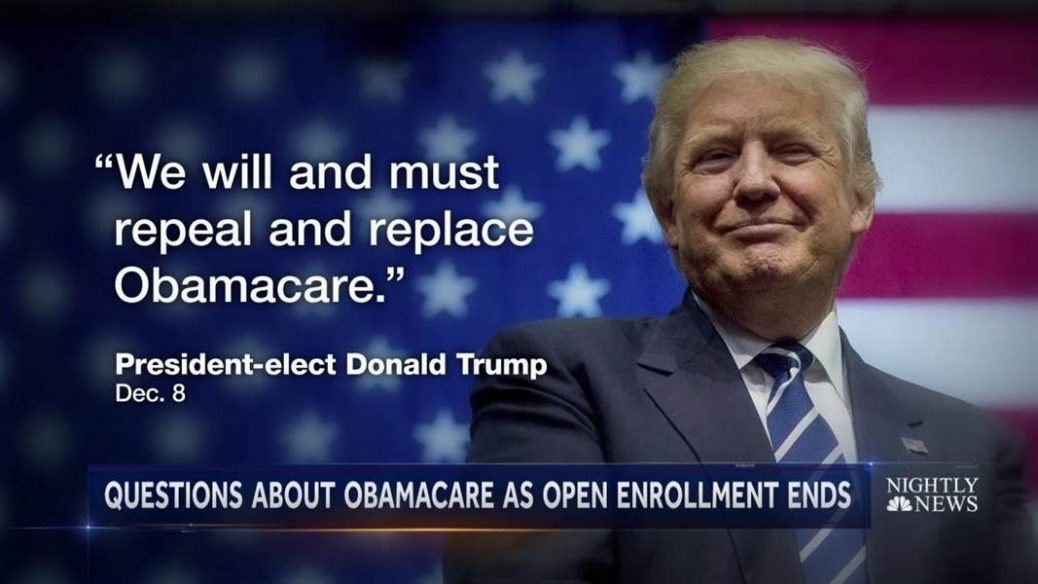 There are numerous stories with alarming concern about the possible repeal and replacement of Obamacare. As it is presently, it is a very expensive program that helps very few people but makes some feel it is needed for their own well being. “Free” is addicting, no matter what the cost.

First of all is the incantation that twenty million people will suffer if the failing program does not continue as it is. This is as absurd as “If you like your doctor, you can keep your doctor”. From the beginning, the twenty million people figure is pure fiction, aka fake news in current terms. Its falsehood is easily found in the fact that only fourteen million people even signed up for the program. The fantasy continues with, of the true fourteen million, about twelve million (85%) were eligible for Medicaid or Medicare and were thus covered by working, earning taxpayers through inefficient government run programs anyway. The ACA was just a switch in names that reimbursed doctors for services. So, for billions of dollars per year, some two million people receive actual, not perceived, benefit.

Second is the fallacy about liking and keeping your doctor. Thousands of doctors and many hospitals refused to participate in the wealth redistribution (money laundering) farce from the beginning. The program forced others into bankruptcy and they shuttered their doors. If you were among the lucky ones who liked your doctor, and he or she did cooperate with the extremely restrictive rules set forth by the ACA, chances are great that your wait times for an appointment became exaggerated almost overnight.

Many people report that prior to the inception of the ACA it was possible to get an appointment to see their doctor within a week. Today that time might be as long as six weeks with an average of three weeks. Then, after spending extended time in the waiting room, they find they are hustled through the intake process before a physician assistant (PA) arrives to treat the now severely infected wound or takes some notes and scribbles a prescription to be filled. If necessary, a subsequent appointment is made two weeks hence with the doctor they liked and kept.

As expressed so frequently over the past 7 years, Obamacare offers little in the realm of medical care.  It is a tax mandated under the guise of health insurance.  It even falls under the authority of the IRS (a tax collection agency), not HHS (the government health agency).

Third comes the fact that many people are not going to the doctor when necessary because the deductible or co-pay is excessive and often not at all affordable after paying $400+ per month for the insurance premium. Thus, the people receiving the most benefit from the program are those who would otherwise have had fully paid government coverage through Medicare or Medicaid.

So, all in all, the panic being created by the possibility that Obamacare might be dismantled and replaced by something different, possibly even better, is vaulting off of anecdotal stories; “I wouldn’t have survived MRSA if it weren’t for Obamacare”. In fact, the insidious infection might have been treated and controlled much more rapidly, more completely and even less expensively if the person suffering with the devastating disease simply went to the ER. Even those with insurance now often wait too long while fretting payment of their deductible.

They tell us that Obamacare is the answer. It was implemented in the dark of night by the Marxists and socialists of our elected body. From the beginning it had little to do with maintaining health or longevity of the American public.  We were even told, “But we have to pass the bill so that you can find out what is in it”, by the very people pushing it despite none of them even knowing what they were sponsoring.

People are now under the belief and assurance (thanks to the propaganda proclaimed by the administration and promoted by their extended media arm) that the ACA is a program commoners cannot do without. They’re hooked.  They’re addicted. They’re afraid methadone will not continue the high to which they’ve become accustomed.

Why was change such a good thing just eight years ago and not now?