Liberty: A Legacy from the Greatest Generation to this Generation 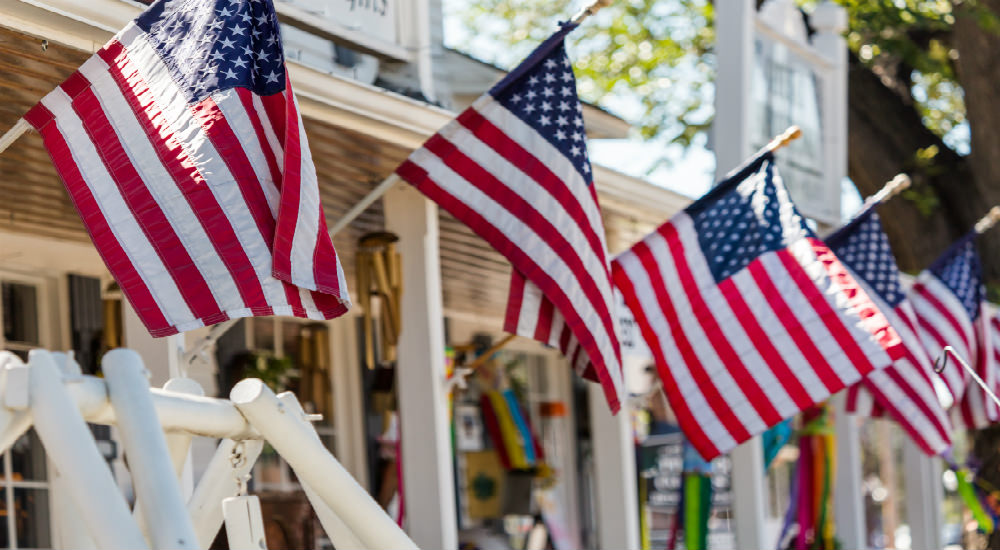 The red white and blue (our American flag) draped my father’s coffin. It now has a place of honor, encased in a triangular glass.

Today I will be attending the funeral of my father’s brother.  My father and his brother came from a large family, eleven children in all, spanning two generations.  My father trailed what is now known as the “Greatest Generation.”  His younger brother, my uncle, belonged to the “Silent Generation.” As a country we are losing some of our best as these generations die off.

Youth, my dad was only 17, took up arms and fought for liberty during World War ll. This is one reason they were called the “Greatest Generation” for they showed courage. The “Silent Generation” were called upon to fight the Korean War. They also demonstrated courage, and are referred to as “The Lucky Few” for there were fewer of them and there were less deaths during the Korean War. Though considered silent and few, they were stalwart and brave.

Since then there have been others from more recent generations, even up to the “Millennials,” who have bravely fought for freedom in the wars of Vietnam, Gulf, Iraqi, and Afghanistan. The red white and blue recently draped over the coffin of a close friend of my sons. Yes, there have been many young who have taken up arms to fight for liberty in the USA military. It is a great legacy, the honoring our flag, the fighting for freedom, the standing tall for patriotism… the American spirit!

There is something amiss now though. Have we forgotten that many who have given their lives for our country are mere 18 and 19 year olds? So I ask, if they are old enough to carry a gun to defend our country in war, and to give their lives for their country, then why are some people determined to take away from these their right to purchase a gun?

The legacy of the past valiant defenders of freedom should not end here. By taking away a citizen’s right to bear arms because that citizen is only 18 or 19 or 20 mocks the freedom that many have died defending.

We can’t let such an injustice occur because of the criminality of a few. The law abiding citizen who is 18 deserves to know liberty.