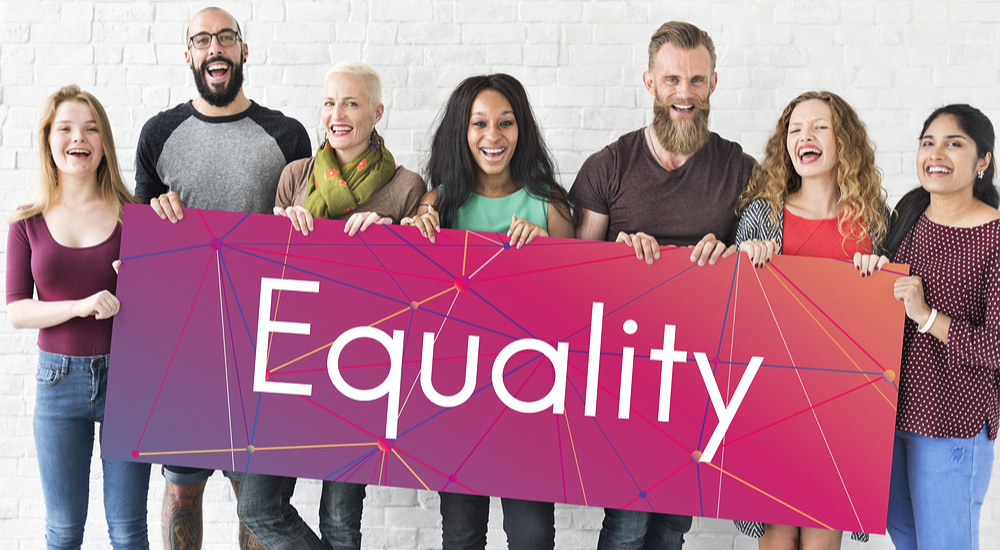 I have been reading the complaints that Pres.–Elect Trump is appointing too many military men to his Cabinet.

Really???? The Departments referred to are associated with National Security. They will cover civilian and military responsibilities. The entire adult and professional lives of the appointees have been involved in such matters. Would you rather have a professional politician in charge of your Security? I would prefer someone who has lived the life! Let the Attorney’s deal with the Justice with-in our Nation.  Let the Military deal with the protection of our Nation.

General Dwight D. Eisenhower was the Commander of our troops in World War Two, and oversaw numerous battles leading to our victory. He was elected by the people of the United States of America.. He is also responsible for bringing the Interstate Highway System to the Country while he was President. A tremendous improvement to travel, and a “shot-in-the-arm” for our economy. His military experience in directing and moving troops gave him the insight to do this. Some folks seem to think military people are just grown-up little boys still playing “commando”. They are the men and women who keep us safe; who work and sacrifice to protect our Country and our Society.

Some complaints deal with “not enough women” at the Cabinet Level. Well, how many would be enough? It appears to me that Mr. Trump is appointing those folks with the experience and background to deal with the responsibilities afforded said departments.  I would not want those people chosen according to their gender, their Ethnic background, the color of their skin, their religion, or for any other clandestine reason. A person is given a responsibility according to his/her ability and experience. I would like to see the Affirmative Action Law of the ‘seventies repealed. It has caused a great deal of problems for us. A person should not be overlooked or fired due to the color of his/her skin. And he/she should not be hired according to the color of their skin. This is true equality!

One should not be judged by what they do, but rather how they do it!