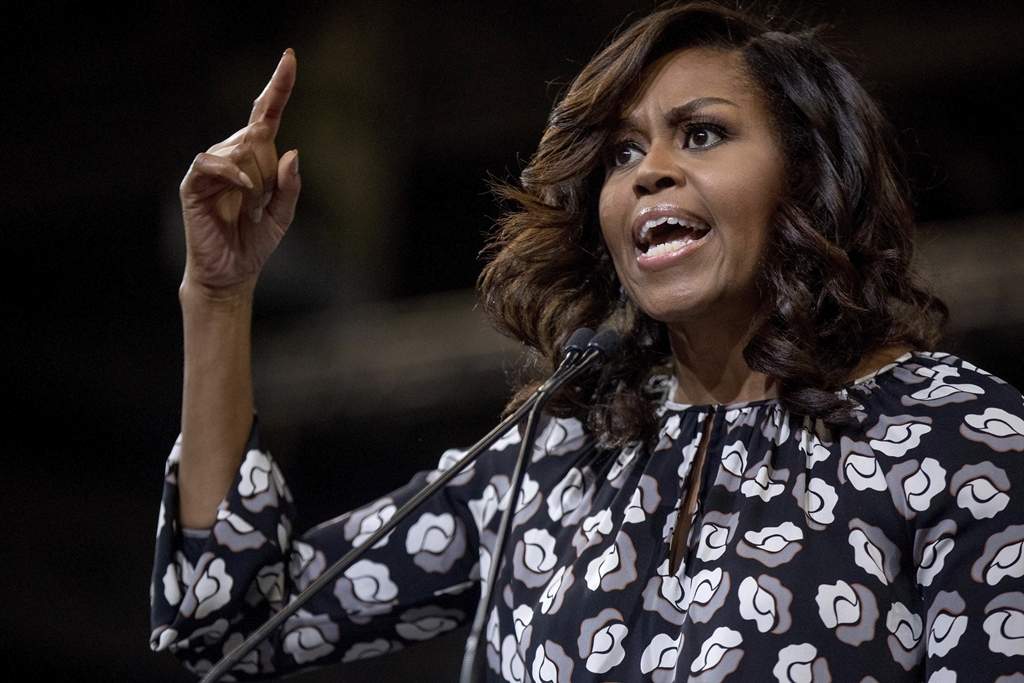 It is inappropriate to attack a relative of a politician. However, if the relative makes a political statement, the relative becomes a politician and has earned scrutiny. On many occasions, Michelle Obama makes statements deserving of that scrutiny. Usually, she whines about how terrible it is to be worth $12 million and the first lady of a horrible country, namely the United States. A few days ago, her whine was “We are feeling what not having hope feels like.” Funny, about half of us are elated with the electoral results. She can get away with such complaints by calling her circumstances a microaggression. Allow me to explain how this strategy works.

Remember your childhood days when there were bullies? They would confront you and ask for your lunch money. If you said no, they would beat you up. The only problem is that this required that the bully get some exercise. He would have to run to catch you, then use physical strength to hit you. If you hit back, he might have gotten an injury. The poor bully.

Today’s bully is much more sophisticated. He accuses you of committing a microaggression. This is when you say or do something that the bully finds offensive, but is so subtle that nobody can observe it. The University of California web site http://www.ucop.edu/academic-personnel-programs/_files/seminars/Tool_Recognizing_Microaggressions.pdf has several examples. In one example, if you say “America is the land of opportunity,” then you are not really expressing gratitude for being here. You are ignoring the rampant discrimination that permeates society and keeps minorities down. To ignore something so obvious, you must be a bigot. The burden of proof is not on the bully to prove that you are a bigot. It is on you to prove that you are not. You are made to feel guilty for your alleged bigotry. If the bully then asks for a government handout or a college scholarship or a competition free job, you dare not protest. The bully gets far more than lunch money and he never has to exercise.

This strategy is not new. Michelle Obama displayed it in 1985 with her senior thesis. It did not use the word “microaggression,” but it was all about complaining about the white Princeton community. A telling phrase from the thesis is ” … I sometimes feel like … I really don’t belong.” Who is the aggressor? What did he do? Michelle need not elaborate. We are all guilty.

What can we do about our exercise-free bullies? Bullying is what some children who lack social skills do. We should remind them that they can find good in people quite easily. All that they have to do is look for it. We will even help them look. America really is the land of opportunity, Michelle.