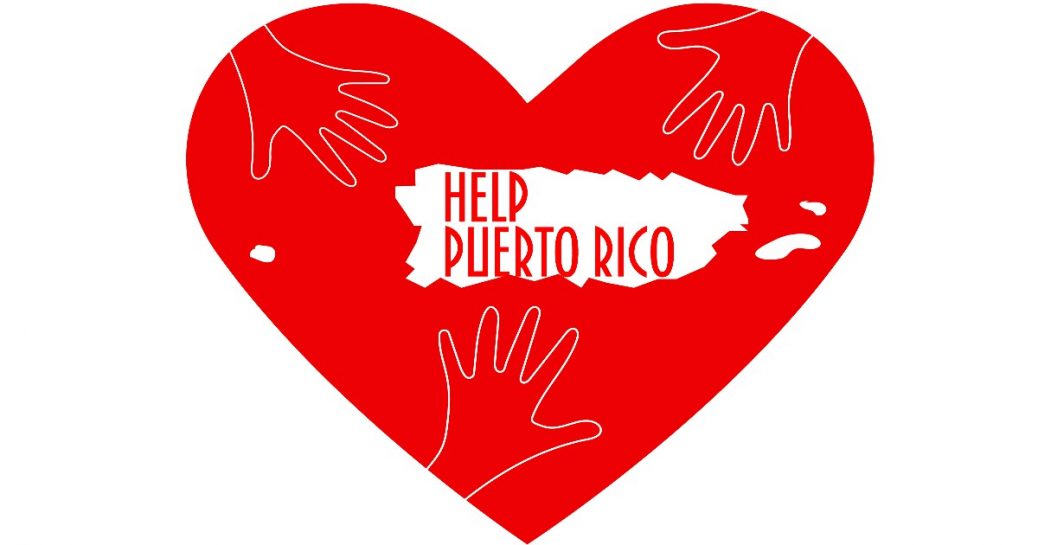 San Juan’s mayor proves to be hateful and ungrateful.  Delusional liberals blame Trump if there’s a cloudy day in their extreme efforts to smear and slander him for all he does.

Regardless of anything President Trump improves, despite his actions making America better, in spite of his efforts to save people, Donald Trump is being maligned, disparaged, vilified, and reviled by the hateful denizens of the Left.  The mayor of San Juan, who a few days before was praising Trump’s relief efforts to the devastated island of Puerto Rico, got the memo from Obama and Hillary to reverse herself and instead condemn everything Trump is doing to save the Puerto Rican people.  Liberal reporters are slandering Trump as not caring if people are dying of dehydration and are shocked, shocked that people are actually being reduced to having to drink water from a creek like animals instead of having bottled water delivered to their doorsteps!  The Left is trying to defame Trump’s relief efforts the way they did President Bush after Katrina.  Nothing he does is good enough for them.  Why isn’t there more assistance going to San Juan?  As if there are no other islands that need help?  As if Texas and Florida are not still reeling from the hurricanes that hit them.  America’s military that Democrats wanted to cut back so badly does not have the resources to get all the aid everyone needs to them all at the same time.  Once again we are seeing the results of liberal programs that they enacted being insufficient because they do not understand how anything works.

Instead, Liberals are more invested in blaming the USA for climate change, declaring that America caused two Cat 5 hurricanes to rip through Puerto Rico back to back.  This just proves that liberals are literally clinically insane, indoctrinated, delusional, and demented, yet they are on our streets and allowed to vote.  And they put Democrats in charge of government where they were more invested in securing wealth, promoting lies, weakening America’s military and economy, and subverting her culture.  Democrats foster dysfunction and encourage criminality allowing government corruption to rule rather than serve the people, all while paying lip service to caring while blaming Republicans for the ills that Democrat policies create.  It’s how leftists warp the minds of the young and turn them away from truth.  Geraldo Rivera saying Trump condemning San Juan’s mayor as a politically motivated ingrate isn’t called for is ABSOLUTELY WRONG!  President Trump not only has the right, but the unqualified responsibility to call out this heinous liar just as he calls out the NFL for insults smearing police.  This is not the Bush administration that is going to lay down for these lies and hope people are smart enough to know they are lies.  People are not smart.  Half the country was so completely duped by Democrats that they elected a Moslem socialist to the presidency and gave Democrats absolute power to steal from the nation.  Lincoln was right when he said, “You can fool some of the people all of the time.”  Liberals like Bill Maher can say that it is Republicans being duped, but his lies don’t make it true.  Twisting facts, warping reality, and corrupting morality does not create truth.  White privilege is not real.  People are not guilty for being born white.  American privilege is also not a thing.  People are born privileged in all races in all nations and all kinds of people and races are racist, not just white people, and certainly not all white people any more than all blacks in America are criminals.  Being born in America is a privilege, but that doesn’t make you privileged.  People who live their lives with their glass half empty are always resentful of others who have what they do not.  Anyone who sees others as being privileged above them suffers from the sickness of greed and lives in hate wallowing in envy.

The lie of white privilege

The leftist’s lies about privilege and racism only resonant with the worst of people.  When a college professor tells her students that hard work is promoting white privilege, racism, and white supremacy, then that person should be removed from teaching permanently.  Instead, Democrats laud such stupidity.

The mantras of the two ideologies of conservatism and liberalism say it all:

Conservatism: “How can I help you?”

Liberalism: “What have you done for me lately?”

Liberals even go so far as to trash the 1st Lady as a racist for doing the exact same thing as the previous 1st Lady!  It’s insanity on a national scale when a librarian curses Melania Trump for bringing Dr. Suess books to her school when she fawned over Michelle Obama for the same thing.  It is the sickness of liberalism.

The American Left, Democrats, Communists, and Nazis are warped just as leftists are the world over.  They have infiltrated the ranks of the Right to corrupt and obstruct which is why there are Republicans fighting Trump harder than they ever thought of fighting Obama.  American’s voted for the Trump platform; the Wall, tax reform, ObamaCare repeal, upholding immigration laws, and a Moslem ban to stop jihadi terrorists from entering the country.  America sees President Trump making every effort to make America great again, to keep Americans safe again, to be capable of helping those in need, and to teach righteous values once more.  Liberals can lie about their manufactured scandals of the Trump administration, and they can lie about Obama being scandal free, but the truth illuminates their lies and reveals their duplicity.

The mayor of San Juan, having proven she is incompetent and completely corrupt, will be seeking the governorship of the island in 2020 to oppose Trump.  With Democrats slandering him, leftist judges persecuting lawful Americans, and RINOs in Congress obstructing his efforts to drain the swamp, Donald Trump has his work cut out for him.  The only question is will the people be kept blind-folded by the leftwing media Trump hating propaganda campaign, or will they see it and lend him the aid he needs from the people to drain the swamp and remove those who indoctrinate America’s children into the hateful ideology of liberalism?