How do Jews influence the minds of Koreans? 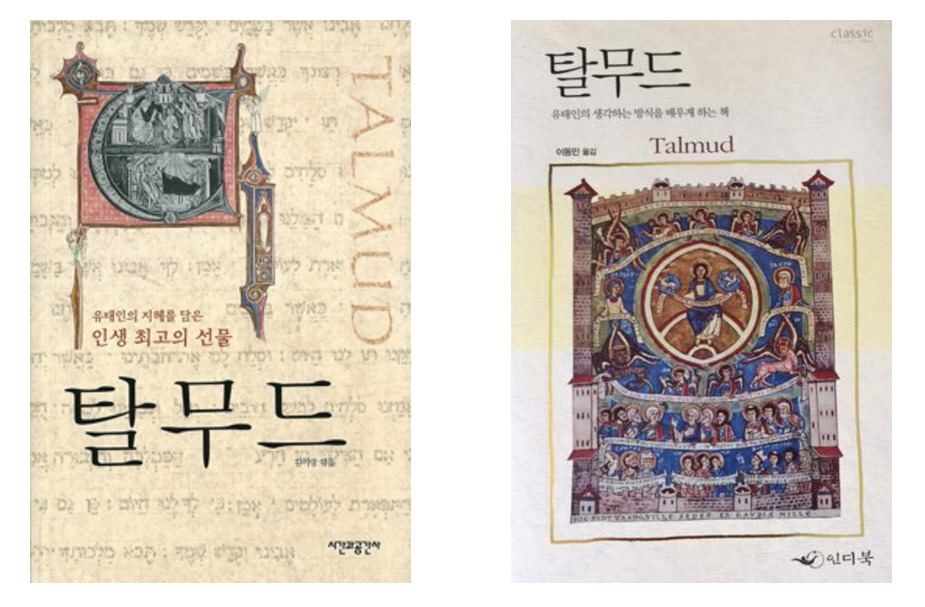 South Korea is just the only country in the world where studying the Talmud is part of the compulsory school curriculum.

This is an amazing example of contrary “anti-Semitism” – as polls show, most Koreans share stereotypes about the huge Jewish influence in business, politics and the media, but they come to absolutely opposite conclusions than in Europe. If these people are so successful, they reason, then one must unravel the secret.

South Koreans laud Jews as a high-achieving and accomplished group of people citing the disproportionate of successful Jewish businesspeople and Nobel Prize winners as evidence and use this as inspiration for the South Korean populace to emulate Jewish success.

According to the Koreans (as the Ambassador of the Republic of Korea to Israel, Ma Young-Sam rightly stated in his time), it lies in the study of the Talmud. And this is not a peripheral subject. In 2011, he said on Israeli public television that “… Each Korean family has at least one copy of the Talmud. Korean mothers want to know how so many Jewish people became geniuses … Twenty-three percent of Nobel Prize winners are Jewish people. Korean women want to know the secret. They found the secret in this book … The result is that there are more Koreans who have a copy of the Talmud at home than Jews in Israel … I, for example, have two sets of the Talmud (Talmud in Korean is pictured above), one was bought by my wife, and the other by my mother-in-law.”

As Ross Arbes writes in The New Yorker “The students are not Jewish, nor are their teachers, and they have no interest in converting. Most have never met a Jew before. But, according to the founder of their school, the students enrolled with the goal of receiving a “Jewish education” in addition to a Korean one.”

You may not be a Jew, but you must study the Talmud!

Author Larry Fine from The Jewish Magazine still is very skeptical of the above statements of Talmud studies in South Korea. He gives his very erudite assessment “… the original story about the Koreans studying Talmud has been blown out of proportion. Perhaps there is a Korean translation, but the mothers’ teaching their children Talmud? Who taught them? …”

To find out more on Israel/South Korea relations please check the well-delivered opinion by Chuck Freilich from Haaretz website:
“Israel and South Korea Have More in Common Than You Realized”