What’s the Answer to Mass Shootings? 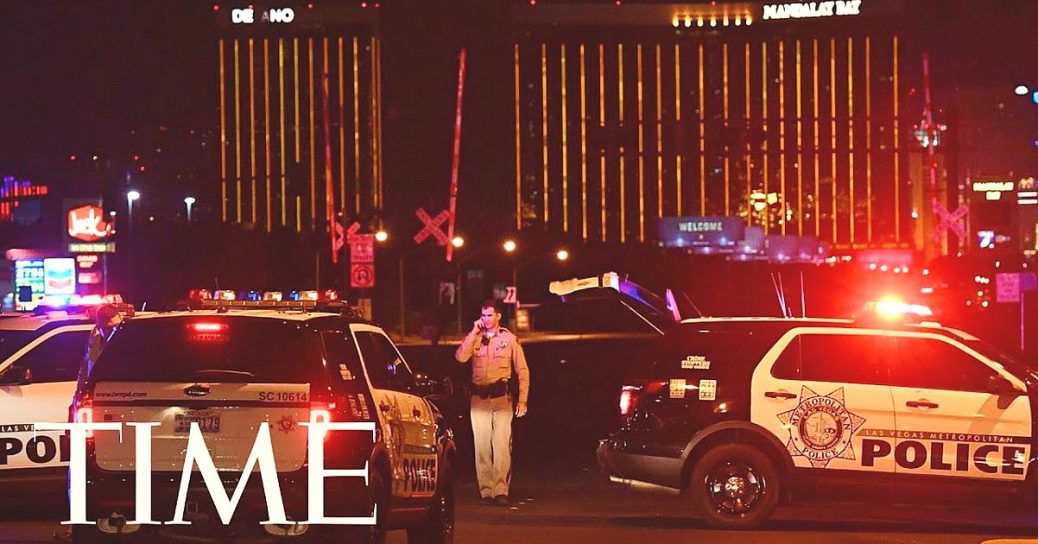 Something “clicked over” on the day of the Columbine killings and mass shootings increased measurably since. Islamic terrorism is partly to blame, but not all the mass shooters in America have been Islamic terrorists.

I don’t really know what started it, and what has caused it to increase so much except for the “victimization” Dumocrats push to get votes. Due to disagreement in reporting agencies on the definition of mass shootings, they list 270 mass shootings in America, just in 2017. But the problem there is, due to the definition used, many simple crime shootings have been conflated with the real mass shootings to get this number. The answer is NOT more gun laws. the ones now in effect have done absolutely NOTHING to prevent mass shootings. The killer in Las Vegas, for instance, bought all his guns legally because he had NO criminal history.

Many other shooters did likewise, for the same reason.

Those who could not get them legally either bought them ILLEGALLY from another criminal in a back alley somewhere, or just STOLE them (the Aurora theater killings). In any case, you can’t just BAN GUNS in America because the Constitution forbids it. You would never get 2/3 of the states to ratify it, even if you could get it through Congress. Even if you could, that would still not do it because of the thriving black market in guns in this country, and others. And potential mass shooters are not concerned with piddling anti-gun laws because they plan a crime much worse than that–many of them don’t even worry about any laws giving them longer prison sentences for using a gun in a crime where they have them, and they mostly don’t even enforce them.

They use them as “bargaining chips” to get convictions in other crimes. And still potential mass shooters will not care about how many laws they violate in getting their guns since they plan to kill a bunch or people, and maybe even expect to die themselves as a result.

In most mass shootings, allowing more law-abiding people to be armed in self defense would do–but not always. In Las Vegas, the shooter was 32 stories up and mostly Potential mass shooters usually give off SOME signs as they prepare for their crime. (The shooter at Ft. Hood, for instance, did so many ways, but was ignored). If we are alert for these signs, maybe we can prevent some of the shootings. But not all, because some give no signs, at all. The first sign is when he begins killing people.

We need to stop “targeting the guns” and start looking for ways to spot potential mass shooters BEFORE he carries out his evil plan–IF that’s even possible.

It’ll need much more of “police state” than we now have to do that. The only thing I can think of that will be even partially successful is more law-abiding people legally carrying their own guns so they can (in most cases) shoot the shooter before he can kill as many people as he wishes. But the anti-gun fools will not hear of that. They think (wrongly) that law-abiding people being armed in self-defense is a “bad thing, That they will “go crazy” if they have a gun in their pocket and shoot each other over trifles. Some illegal gun owners do that, but they are of a different mindset, being criminals.

Author of "What's Wrong IN America" and "Pay Attention to Politics,: Both available from Amazon and Barnes and Noble. I intend to spend whatever time I have left telling the TRUTH about what your government is doing to you, with the help of the bureaucracy and the educational system, and the liberal media. Up to now, I have been doing it through my three main blogs, which I update daily. they are: "The Bull Cutter) (http://bullcutter.blogspot.com/), "The Unarmed Citizen" (http://theunarmedcitizen.blogspot.com/) and "Ray's Shorts"(http://raysshorts.blogspot.com/). Read these blogs to keep up on what's happening that the liberal media refuses to cover, and just ignores.