Levin, Beck and Kristol: Three Horseman of the GOP Apocalypse? 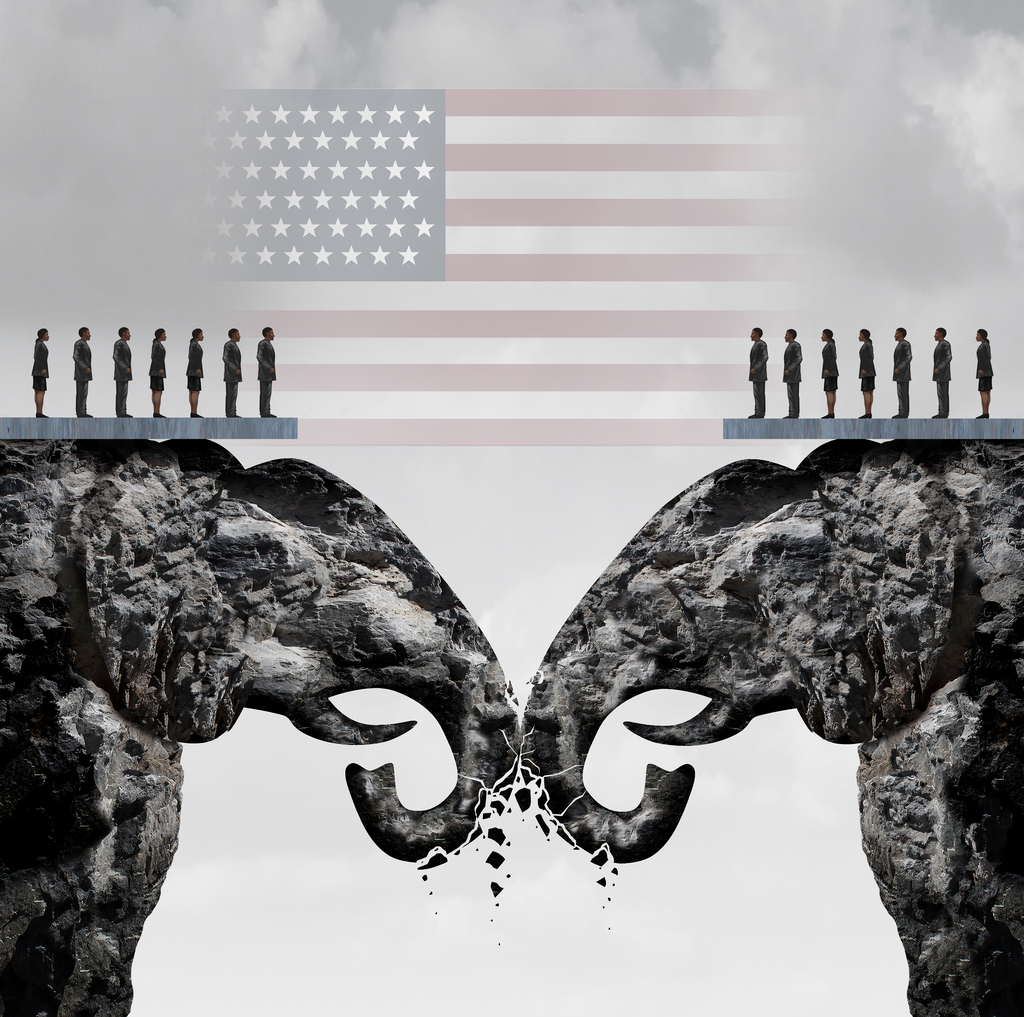 Though Mark Levin, Bill Kristol, and Glenn Beck might not be on the same page; they sure are in the same book. Regarding Donald Trump, Levin is all about, “What might have been, if only Cruz could have won.” Kristol is conspiring with a select few what to do now to stop Trump and replace him. Finally Beck, dear Beck cavorted with Brad Thor, speculating about the drastic measure available to some rugged individualist of the future to lay low an ominous Trump dictatorship. Mark the Lamenter, Bill the Schemer, and Glenn the Apocalyst; the first full of regret, the next in the present, the last staring into the middle distance; what could possibly go wrong?

Alone? Not much. But in concert the results could be devastating. A lot of voters are listening to these movers and shakers. Constitutional conservatives and Reagan Democrats are tuned into Levin. Establishment Republicans and Democrats are desperate for the slightest gesture of hope for their separate parties from the highly secretive Kristol. Alas. The remaining tin foil hat demographic, having lost their uplink to Beck’s radio show, are left to their own devices. All three sit in judgment of the Trumpster. That’s OK. As voters we all wield a similar axe, ready to dash hopes of one candidate, to elevate the hopes of another candidate. The fact they sit in judgment is not so much our concern. It’s the temptations inherent to all those who sit in judgment of which they should be made aware.

Temptations are snares to the upright, just as iron jaws are snares to a hapless, innocent rabbit. A soldier might be tempted to take a nap during his normal sleep time when no one could possibly be watching. A runner could be tempted to take a shortcut. A quarterback’s temptation might be to under-inflate his game balls. Similarly, the inherent temptation or snare to a judge is an exercise of power to make his self known. Fathers, mothers, children, especially children, celebrities, journalists, kings and queens want their office or station in life to be revealed, to be known far and wide. Not so, a judge. The more he draws attention to himself as a judge, the more suspect his decisions can be regarded. The less he is seen, the greater the likelihood the evidence and facts of his judgments will outweigh and outlast his relatively short life on earth. We could suggest snared judges should tend to fade from view, while unsnared judges should tend to gain respect decades and possibly centuries later.

Then there is the warning: “Judge not that ye be not judged.” “First remove the plank from your own eye before you remove the mote in the eye of another.” The more ensnared the judge the more his life’s deeds will be under scrutiny by those who dislike his trail of judgments. If nothing is found, facts will easily be made up. The media will repeat them, making the facts incontrovertibly so. Campaign ads and public service announcements will spread the facts and drive them home just in time for the November 8th, verdict.

Levin, Kristol, and Beck can now be heard. They most certainly deny they are caught in said, trap or snare. They might suspect the other two are caught up, ensnarled in a web of their own making, but not themselves. Whether it is one, two, or all three snared by one device or another, the outcome is predictable. Caught up in the same chorus line devaluing the Republican nominee, another nominee’s chances of success will increase. Or perhaps the three foresee a better outcome if the final decision of who will be President is given over to the Republican led House. Sure. A Republican leadership too scared to release its power of the purse weapon on our pen and phone President can be trusted to choose the next President. Not a chance.

The three united or not, in concert or not, traveling the same path by choice or not, whether they like it or not, figuratively at least have sojourned some 40 days in the wilderness. If they don’t want a further sentence of forty years for the whole lot of us, they need to recognize the temptation uniquely theirs and choose wisely: between speaking up or not and between drawing attention to their views or not. For instance, if nothing can be said good of Trump, say nothing at all. If Trump must be debased, don’t represent your favorite alternative as perfect as or less guilty than Trump might be. Save the salvos for the sons and daughters of Marx. And quit targeting fellow Americans, including Trump.