Beck Suspended by SiriusXM Radio? Not Quite. 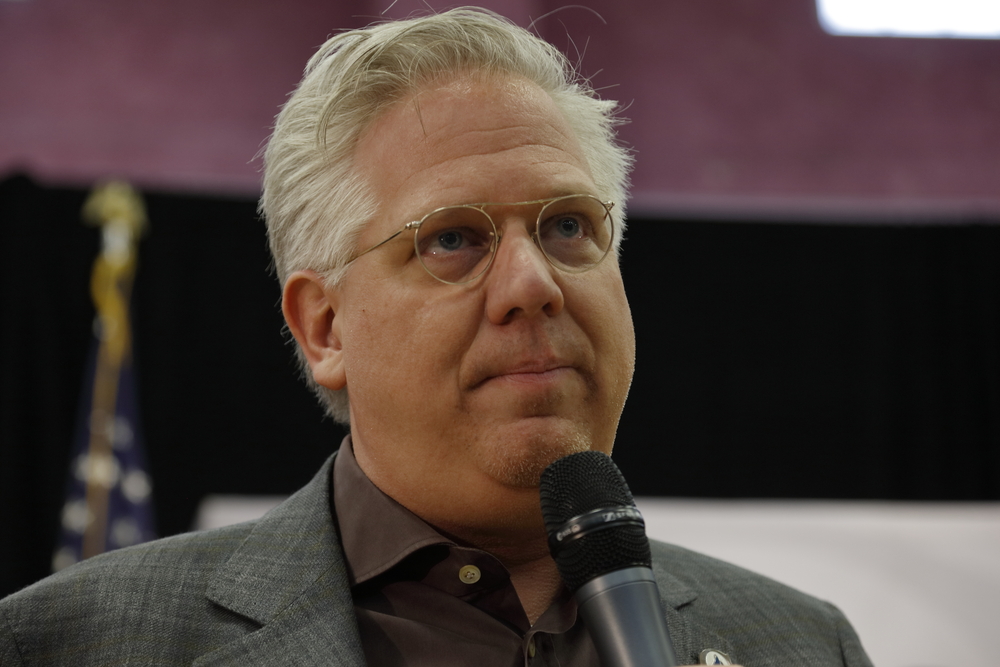 I’ve been listening to Glenn Beck for years. We don’t see eye to eye on everything, but politically, he and Mark Levin are closest to my views. I am only a fan because they speak the truth, unvarnished as it is sometime. But that’s the way I like it. I can only speak for myself, but I am a fan of facts, not spin. If Glenn or Mark start spinning – letting politics usurp the truth, I will leave them as I have others.

Over the years, Beck has softened his tone. Whereas Mark will tell callers: “Ahh – Shut up and get off the phone, which he does often – Beck has become the voice of calm (for the most part). He used to be a much angrier man – screaming at callers to “Get Off My Phone!” He hasn’t done that in years. We’ve witnessed his transformation from angry right-winger to measured and thoughtful Constitutionalist.

This is why I wasn’t surprised to see Glenn accept an invitation to meet with Mark Zuckerberg at Facebook. While others claimed he was just sucking up to Zuckerberg, we knew that Beck would agree to meet with almost anyone. What’s the worse that could happen? We knew Glenn would remain true to himself and not kow-tow to Zuckerberg.

Now comes another situation. For those unfamiliar, fiction thriller author Brad Thor was on the Glenn Beck radio show recently. He presented a hypothetical scenario, where Trump was elected and morphed into a dictator. He said: “It is a hypothetical I am going to ask as a thriller writer.” Anything that came after must therefore be couched in those terms. Thor then said that if things got to that point, Congress wouldn’t have the stones to remove Trump and then asked of the hypothetical: “Congress won’t remove him from office, what patriot will step up and do that if he oversteps his mandate as president, his constitutional-granted authority?”

From this exchange many websites have concluded that Thor was advocating Trump’s assassination and that Beck agreed with him. So “remove from office” means assassination?

We, who are not Beck fanatics, but just similar thinking fans, find it so odd that others could believe that A: Brad Thor was advocating the assassination of The Donald and B: Even if he did (which I don’t believe), Glenn Beck would have agreed or even let Thor slide on it without calling him out.

If Beck understood Thor to be saying what others attribute to him, Glenn would have called him on the carpet and told him point blank: “You cannot be serious,” or “How can you say that?” Beck would have vehemently disagreed and would have said so

But of course, that is not how the incident is being reported, or repeated in most cases. There appears to be no reporting of any kind. All sites which I have perused thus far, and there have been plenty, have claimed that Thor said someone would have to assassinate dictator Trump and that Glenn agreed.

At that point the brave folks at SiriusXM had evidently heard enough and took a stand against the rogue Talk Show host. They suspended him for an entire week – this week. Wow! That is courageous and hailed as heroic by many.

What is very interesting and what only Erick Erickson at the Resurgent has pointed out, is that Glenn Beck is on vacation all this week and being replaced all week with fill in hosts. Not that the fill-ins aren’t consequential, but the people don’t tune into the Glenn Beck Show to not listen to Glenn and the boys.

It’s like telling me that I will be suspended from my job, without additional pay, for a week, during my scheduled paid vacation week which was authorized 6 months ago. The suspension kind of loses its luster and its impact. Very courageous on the part of SiriusXM.

Oh, you haven’t heard that Glenn had a scheduled vacation this week? Huh. I wonder why that is – he asked rhetorically.

It could be that Erickson was the only site that had the courage and honesty to report the WHOLE truth.

Here is the splash on the Drudge Report: “BECK SUSPENDED FROM SIRIUSXM AFTER TRUMP CRACKUP…”

I have checked on at least a dozen or more other web and blog sites and nowhere is it reported that Beck is on vacation. So, by omitting this rather important part of the saga, all their readers are left to assume that Sirius took a principled stand against the threat of violence.

If readers of these other sites, some of which appear to be wholly owned subsidiaries of Trump Enterprises, knew the truth (or knew and purposely didn’t report it) about Glenn taking a vacation it would make SiriusXM look like petty and dishonest little fools – not the take-a-stand-for-justice beacon of virtue they are being portrayed as.

Isn’t it funny how so many sites can just blindly promote a certain candidate while at the same time implying that Beck and us Ted Cruz supporters are mindless drones who would’ve followed Ted off a cliff. Talk about projection!