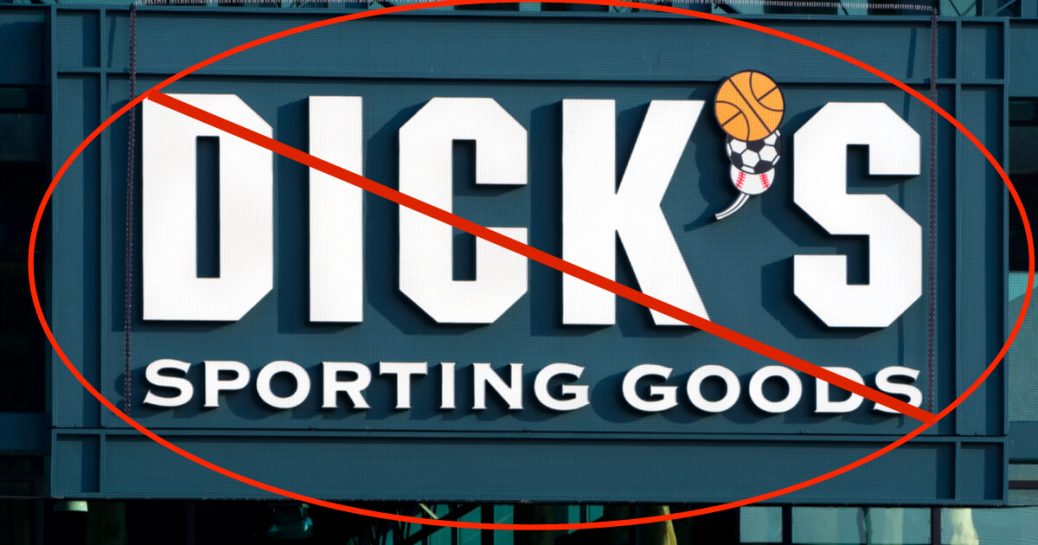 By secretly and subversively negotiating with the terrorist nation of Iran, John Kerry is in clear violation of the Logan Act.

Yet unlike many of Trump’s former associates, the FBI, Justice Department, the NSA and others don’t appear to wish to lift a finger to investigate or stop him. We are witnessing the unequal application of the law – again.

Gun manufacturer, Springfield Armory, announced it has severed ties with Dick’s Sporting Goods over their stance on guns, gun control and the Second Amendment.

Good for both for taking a stand.