The Left’s Psychological War Against the American Right! 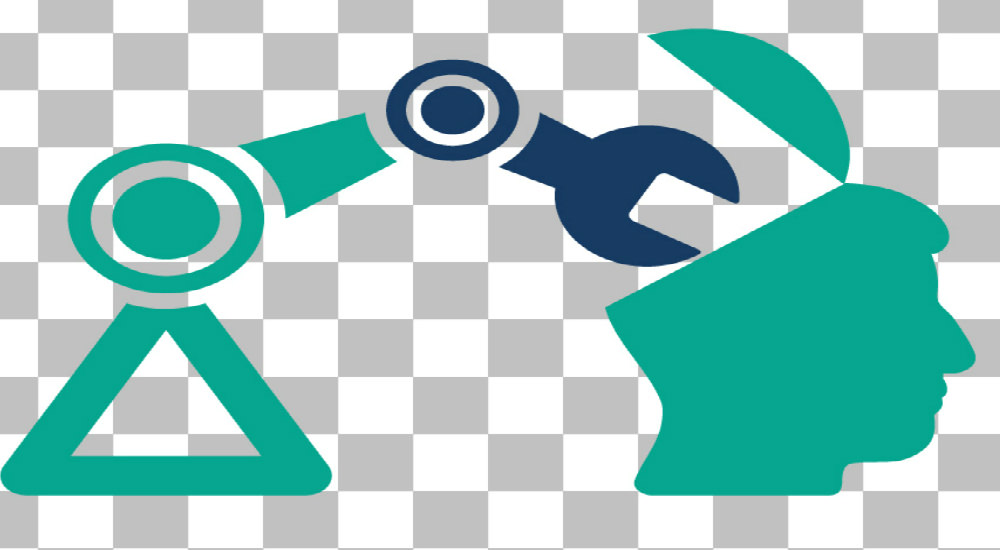 The Left wages psychological warfare on the Right in their war against America.

In an exhibition of genius, Rush Limbaugh pulls back the veil of liberal, leftist psychological warfare designed to silence and demoralize the righteous thinkers of the Moral Majority in America.

How the Left wages psychological warfare on the righteous

PSYOPS is Psychological Operations, military parlance for psychological warfare that is known as propaganda by means of the Fifth Column.

This is why I don’t listen to most “newscasters” or any polls because most all of them are not reporting events or the facts, but attempting to manipulate public opinion.  Polls are alleged to reflect public opinion, but in the hands of leftists they are designed to shape public opinion.  They do this by behind the scenes manipulations of the data that they report as ‘scientific methods.’  They have as much scientific validity as the global warming scam.

The presidential polls of the last six months are perfect examples of this as they swing wildly based on media stories designed to destroy people’s moral and make people turn against the Republican candidate Donald Trump.  The polls that came out after the Access Hollywood tape was released right before the second debate were not reflecting millions of people abandoning Trump because – shock and dismay he’s a playboy! – but to influence the ignorant who have not yet committed to a candidate because they have not been paying attention to the campaign.  The Left considers the Independents and so-called centrists to be the “wise intelligentsia” who weigh and measure the candidate’s positives and negatives in painstaking detail.  When they are, in fact, the people who are the most ignorant and pay the least attention to what is happening, more concerned with Kim Kardashian than political machinations, thus are easily influenced by the propaganda of the day.

Those who have been paying attention know the candidates inside and out, what they stand for, what they have proposed as their agendas, what their personalities are, and what the history of their lives has been.  Everyone knows Trump is a billionaire playboy, so who would be shocked and dismayed that he spoke like a teenager in a locker room about women?  Everyone knows that Trump is a businessman who has built a great real estate empire through brilliant business talent and is not a politician who practices political correctness but speaks his mind.  Everyone knows that Hillary has been in the heart of the corruption of Washington for the last twenty years.

They know that it is her husband who is the multiply accused sex offender she has protected from prosecution because of his high station, while the leftwingnut media tries to smear Trump as being what her husband has been proven to be.  In that tape did Trump walk out of that trailer in the video and do what he said he was going to do?  In his decades in public life has any woman ever accused him of being anything besides a perfect gentleman?  But let the Left make an accusation and then produce accusers and everyone is supposed to believe they are legitimate and honest and the people are supposed to turn from Trump by the millions?

Sadly, there are the ignorant young and the ignorant center that may be taken in by these frauds just as they were taken in by the ObamaCare and global warming scams.  Leftists twist and warp empty minds with things that sound good but have no basis in real science, real culture, or real finances.  Socialism is a blood soaked fraud proven by decades of historic experience, but if students never learn history then they have no clue how the ideology of “being fair and just” is the ideology of slavery and mass murder.  In an actual poll of what young people think, some 32% believe Pres. George W. Bush wrongfully killed more people than Joseph Stalin!  Only complete ignorance and the teachings of a misinformation campaign could account for this.

Leftists don’t just try to rewrite history.  They warp perception of current events.  After the Trump tape came out the Obama’s and Clinton’s stood before cameras and expressed their moral outrage at Trump’s “misogynistic disrespect and abuse of women.”  This is a galactic joke coming from people who venerate rappers and Hollywood actors and singers who say and perform the most vulgar and perverted acts of humanity.

The leftist liberal is rooted in two-faced ideology.  Everyone is born ignorant and it takes learning morality and righteousness to grow up to become a rightwing conservative.  Those who do not will remain mired in self-righteous hypocrisy and live in denial, which is why their opinions are so easily warped by falsehoods.  They suffer from a dysfunctional mental dissociation with the facts and fail in logic to become the village idiots.

The Left will never admit the truth of their goals.  Instead, they will attack you and berate you as wrong, foolish, ignorant, uncompassionate, and too stupid to understand the righteousness of their beliefs.  If they were to declare the truth then they would expose themselves for the hypocrites they are and be forced to admit, even to themselves, that they are fighting for evil.  Know the facts and call them out on their lies.  When they tell you that you are too dumb to understand then tell them to explain it to you.  When they refuse then you know they are lying and just trying to obfuscate in order to avoid revealing the truth of their lies.

Leftists believe all propaganda put out by their idols.  They utilize gang warfare and mob rule to silence the righteous by isolating and destroying them rather than refuting their arguments.  Many on the Right who are not prepared for the onslaught are suffering from PTSD and Stockholm Syndrome, which is why so many Republicans are willing to accept Democrat policies that are all wrong for America rather than fight them.  Leftists are followers and those who are not prepared to fight for what is right often succumb to the weakness of their leftist nature.  That is why the Left despises those who stand up for what is right.  That’s why they crucified Jesus and are trying to crucify Trump.

That is why there was no humor at the Al Smith Dinner because they resent Trump for fighting them rather than going belly up.  Rather than yield, Trump fends off and fights back against their smears.  This is kind of indomitable spirit that is required when fighting corruption.  They come at you spiritually and physically and you must be prepared to fight with all your heart and all your soul and all your strength and all your mind just as Christ taught.  Dupes resent independent thinkers and want to drag down all who oppose them.  They want to be the cool ones, the idols, and those who prove them to be less than they see themselves must be brought down and destroyed by any means possible.

In the face of the eternal attacks by evil to subvert and corrupt the righteous it is easy to become fatigued, discouraged, and despair.  That is why evil is so relentless.  You must be equally resolute and determined to persevere throughout your whole life in an unrelenting pursuit of what is right.  When you need to, take a break, disconnect, and recharge your batteries because no one can fight interminably.  But when the moment comes, as now with this election, put forth all your efforts to win against the corruption that is going to ultimately ruin the greatest nation in history and push it back again for another day.