The Left’s Favorite Words to Brainwash the Public 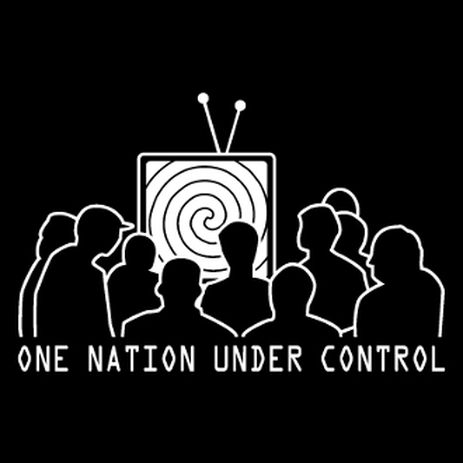 Ever since I built a conservative news aggregator, I’ve become cognizant of trends in headlines from both the left and the right. By the nature of my daily trek through a thousand or so stories, I see certain words and phrases consistently repeating. Since shortly after Donald Trump won the election, there has been a sharp rise in the frequency of liberal “trigger” phrases to rile up the lamenting leftists.

It’s not new. Sites like Salon and HuffPo have mastered the art of properly phrasing their headlines to maximize contact with the liberal funny bone. What I’ve seen increase is the use of this technique across most left-leaning sites including mainstream media. They, too, have always used them, but it was subtle. Since the election it has become blatant.

Most are familiar with the basic triggers like “fascist” or “Bush-era.” The spike in triggers isn’t just an increase in the tried and true phrases. They’re inventing new ones, bring back old ones, and repeating them all as often as possible.

Here are some of the words and phrases to watch for that are intended to get a liberal audience’s ire up.

These seven examples are the tip of the iceberg. Now that the left is wounded, they’re fighting back with their two favorite tools: indoctrination and propaganda. It’s up to patriotic Americans to call out their Alinskyite tactics whenever we see them. If we don’t, we’re going to have a harder time making the changes necessary for America to get back on its feet again in the post-Obama years.