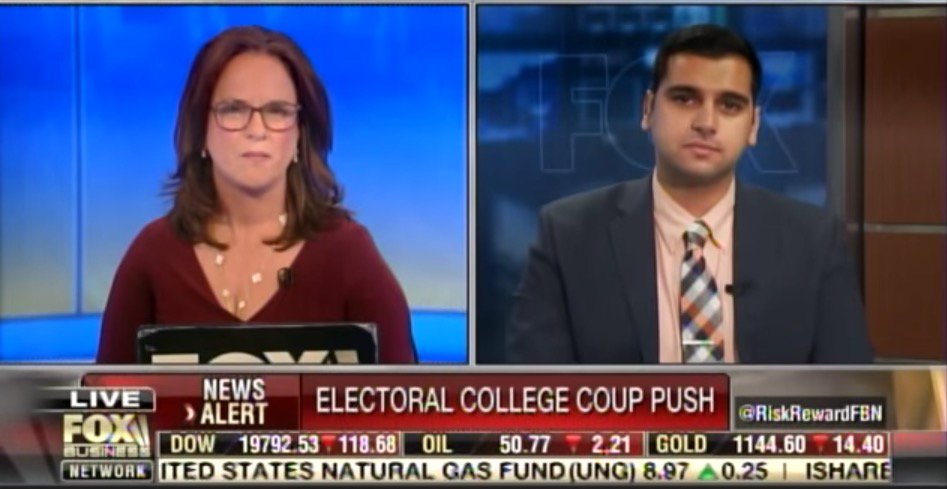 Obama/Hillary Democrats prove once again that the Left is the home and heart of Nazism in America.

“The very people who told us that Donald Trump represented a threat to the Democratic process themselves are trying to undo and overthrow the democrat process.” – Rush Limbaugh

Protesting is the 1st Amendment right of every America in our republic to influence our democracy.  But offering bribes and making death threats against the Electors chosen by the people is how the Democrat Nazis of the Left seek to subvert our democracy and install their dictatorship.  America has rejected Obama’s vision and the Left will not accept that choice peacefully.

While Obama claims his legacy is record economic growth and making America stronger and more respected in the world, reality proves just the opposite.  America’s economy has been stagnant and the world has gone up in flames as he assisted in the relaunching of the Islamic Jihad.  Now America’s military is weaker than it has been in a century, while Communists of Russia and China, plus Islamo-Nazis, are surging all over the world.  In the face of all this, Hollywood Nazis are making commercials imploring Electors to subvert the Constitution and overturn the will of the people.

Leftarts corrupt the intent of the creation of the Electoral College by Alexander Hamilton claiming it was intended to overturn the will of the people in the event they are duped by a demagogue and have an oligarchy of a chosen few choose the president.  The nation has just suffered eight years of a worthless demagogue fraud against whom no one stood up to protect the people.  Instead, they bowed and scraped to him, covered up his failures and lauded him for the successes of others.  Even now, Democrats say the Stock Market surge is a last gasp of Obamaism and not the renewed hope for America’s economic recovery under a Trump presidency.

One GOP Elector living in Texas says he will vote against Trump.  A much more thorough background check of this person discovered him to be a complete fraud using “Stolen Valor” to obtain his position.  This is why the move, “Captain America: The Winter Soldier,” is so important; because it shows how evil agents infiltrate the good to corrupt from within.  Here is a case of a lying Democrat who infiltrated the GOP to hold a position in which he can subvert the Constitution and the lying Democrat media cheer him as being a “Republican of conscience.”

The EC was designed to prevent ballot box stuffing by individual states like California where the governor allowed illegal aliens to vote.  It cannot prevent voter fraud like Detroit where the Democrat pollsters worked late into the night to stuff their ballot boxes with fraudulent votes in an effort to overturn the rest of the state.  But they failed, and the Leftarts of the evil empire, the agents of Hydra, the Nazis of the Fourth Reich will fail once again in their attempts to sabotage the Electors themselves.

Leftarts make no sense.  They would rather have politicians run the country rather than businessmen.  Why would you want someone who lies for a living rather than someone who builds for a living?  Conservative haters have run out of excuses to oppose Trump as he is putting together a Cabinet that is the TEA Party’s wet dream.  Trump’s policy to “Buy America and hire American” is what is going to put America back to work.  The Donald says it’s time to get people off of welfare and back to work exactly as Reagan did.  Trump may be lewd, crude, rude, and socially unacceptable, but the man who would bring back Christ to the White House is proving to be every bit the Christian Conservative as the great Ronaldus Magnus.  Republicans and Independents give that declaration an A+, but Democrats only give it a C.  What is wrong with their brains?

Leftarts indoctrinate children who believe in Truth and Righteousness