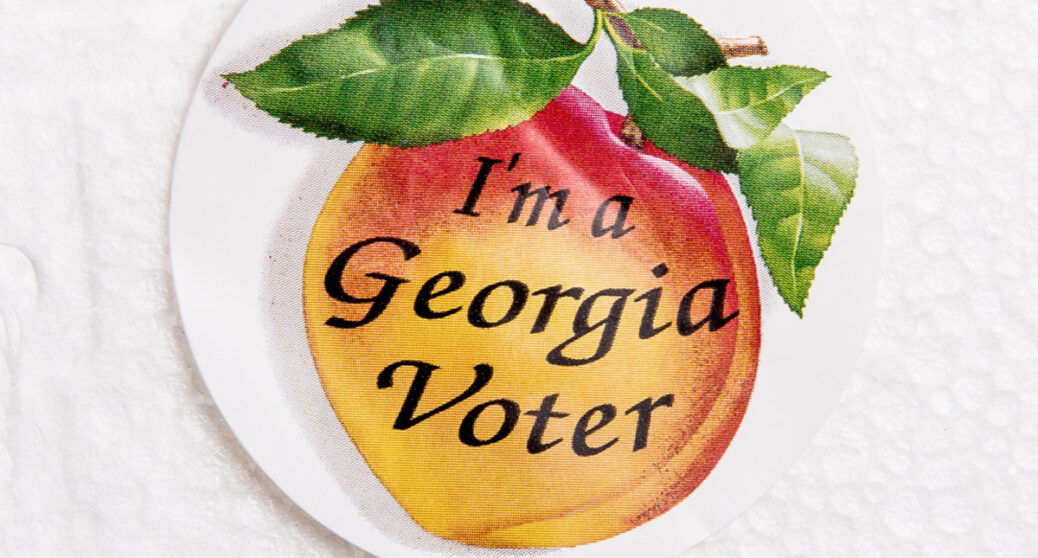 A new poll shows that black voters in Georgia were overwhelmingly pleased with the last two voting cycles in the Peach State, making the lie to the claim that the black vote was being “suppressed” by Republican voter integrity laws.

You might recall that the senile, liar-in-chief called Georgia’s 2022 voter integrity laws nothing short of “Jim Crow 2.0” because he and his radical, anti-American cabal claimed that the new laws disenfranchised black voters and “suppressed” their votes.

Indeed, the Georgia Democrat Party floated gubernatorial candidate Stacy Abrams — not once, but twice — running on the express claim that blacks were being prevented from voting. She lost in a landslide both times, of course.

Still, since 2022 was the first year both the primary and the general was administered under the new laws, the left has persisted in claiming that Georgia Republicans have “suppressed” the black vote, despite record black turn out in both the 2022 primary and general elections.

One would think that there would at least be some evidence that black voters were being refused access to their voting places, or that their registrations were being canceled, or that the new laws made it harder for them to vote.

The University of Georgia has published the results of a survey asking the state’s voters about their experience voting in the 2022 election. The survey included “1,253 Georgia registrants who self-reported as having voted in the 2022 general election,” according to the report.

The poll found that the vast number of voters felt that the new voting laws made it easier to vote.

Compared to their experience in 2020, 14.8 percent of voters said it was “easier” in 2022, though 77.4 percent did not note a difference. Among black voters, 19.1 percent said it was easier to vote under the new law, 72.5 percent saw no difference, and a tiny 6.9 percent reported it was more difficult.

UGA poll: 0% of black respondents said their voting experience in Georgia was poor in the 2022 midterm election. Around 73% of black voters said it was excellent, equal to white voters. https://t.co/tQYs54wGgN pic.twitter.com/z67fwEJr0d

So, how did voters feel about their vote? Pretty well, it appears. 94.3 percent of black voters and 88 percent of white voters said they felt confident that their votes were counted.

If black voters were being prevented from voting en masse, this result would have been impossible. And don’t forget, this poll was performed by a lefty university, not the Georgia Republican Party.

Once again, we see that the radical left builds all its narratives on lies.