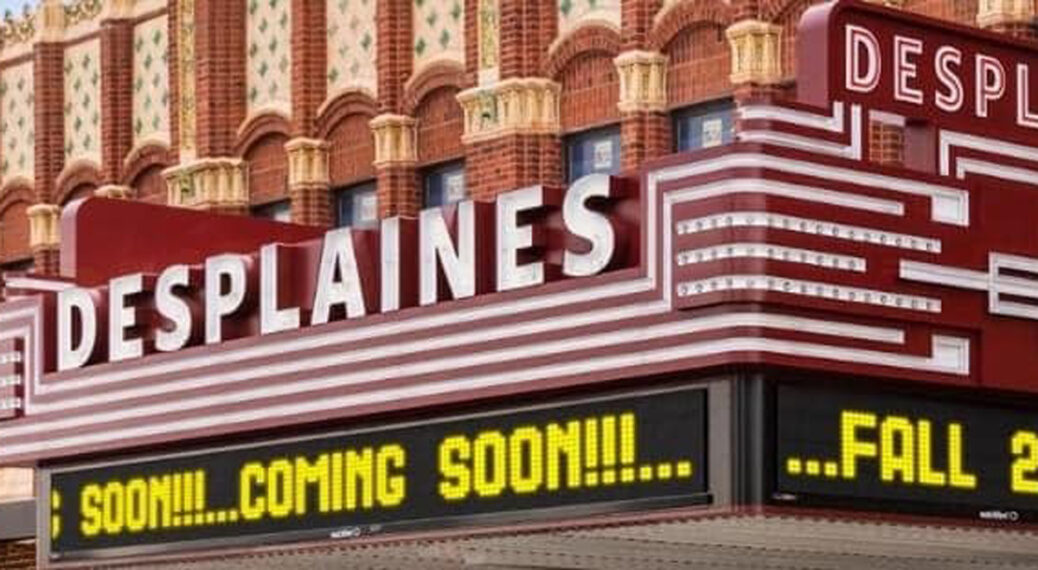 A theater owned by the city of Des Plaines, Illinois, canceled an event contracted by a conservative group because the theater manager was best with death threats from liberals and LGBTQ radicals.

The city bought the Des Plaines Theatre to keep it from being shut down and rents the venue out to try and make some money from the project. Consequently, the conservative advocacy group Awake Illinois had contracted with the theater to host an event on Feb. 8.

According to its website, Awake Illinois is a grassroots, parent-led organization started in May 2021 to advocate for conservative solutions to “issues affecting our communities, our children, and our liberties.”

But radical left-wingers deemed the group of Illinois parents a “hate group” because they have opposed drag queens in schools as well as the penchant of Illinois schools for pushing the racist, anti-American Critical Race Theory curriculum.

But, as the radical, hate-filled left geared up to oppose the group’s event, theater operator Ron Onesti canceled the whole thing because fof the wild threats of violence he was subject to receiving from liberals.

“It’s not my role to have a stance with these issues. I’m merely the venue. They said they were going to bring guns and show you what it’s really about. It just got really, really bad involving all kinds of things, bullets and dog feces,” he said of the gay activists and left-wingers who contacted him, according to ABC 7.

The fascist leftists also went to the city to try and force the city council to cancel the conservative group’s free speech.

Alderman Carla Brookman stood up for the conservative group’s right to speak.

MUST WATCH: Alderman Carla Brookman of Des Plaines, IL SLAMMED meeting attendees for their intolerance towards opposing viewpoints and defended our organization and founder, the event we're attending, and freedom of speech.

MAKE THIS WOMAN GO VIRAL! She deserves it 👏🔥 pic.twitter.com/5lqEwXOSn3

Indeed, one of the speakers was Stephanie Trussell who was just the Republican Party nominee for Lt. Gov, for Pete’s sakes.

On one hand a theater deciding to cancel a conservative group’s event is at least in keeping with the theater’s right to make such decisions.

But this situation is not just a private theater canceling an event. This theater is owned by a government body. And that means this comes under the rubric of free speech. After all, a government is constitutionally barred from quashing its citizens’ free speech.

This is potentially a First Amendment violation!