More Migrants Died Near U.S. Border During Biden’s Term than Any Other President 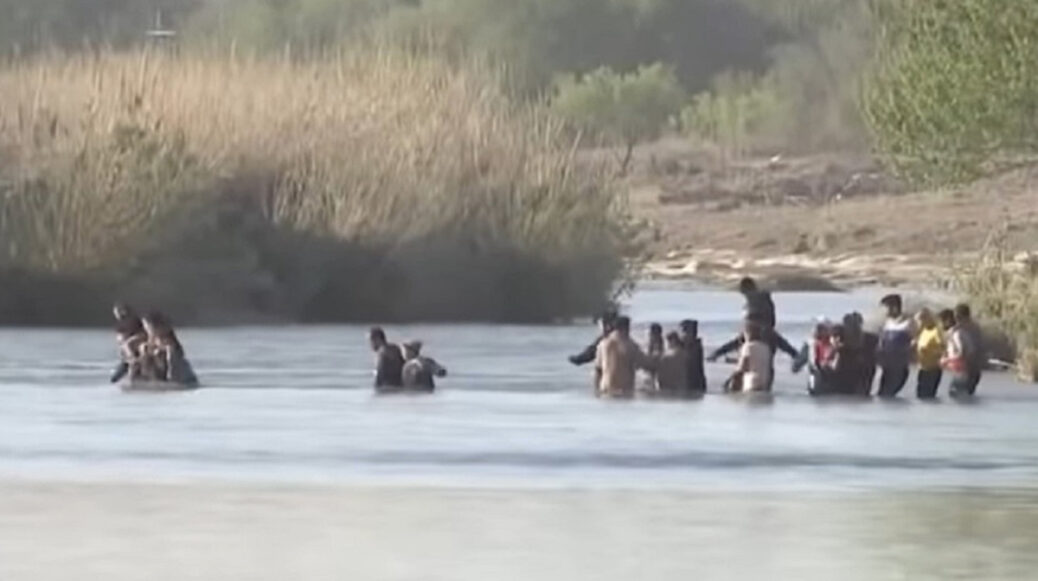 In a mere two years, Joe Biden has earned yet another record, this time for the highest number of deaths of migrants as more migrants have died near the U.S. border than during any other president’s term.

Joe Biden is murdering migrants at the highest rate in history.

The second-highest number of migrant deaths, 566, occurred in fiscal year 2021, which lasted from October 2020 through September 2021, according to data published Friday by The Epoch Times. Although this time period includes part of the Trump administration, federal data shows that during President Joe Biden’s first full month in office, Border Patrol agents began encountering tens of thousands of more illegal migrants at the southern border.

Publicly available data shows that in 2020, the first year of the COVID-19 pandemic, 247 border deaths occurred, a record low. The Biden administration has broken the policy of publicly releasing the border death toll.

Last fiscal year, Border Patrol agents encountered a record of nearly 2.4 million migrants. Some border communities, such as Brooks County, Texas, have been forced to build makeshift morgues to deal with the increased number of migrant deaths.

Biden has blood on his hands. And I man that literally because his open border policies have directly caused millions of illegals to decide to make the dangerous trip north because they are expecting him to give them free stuff.