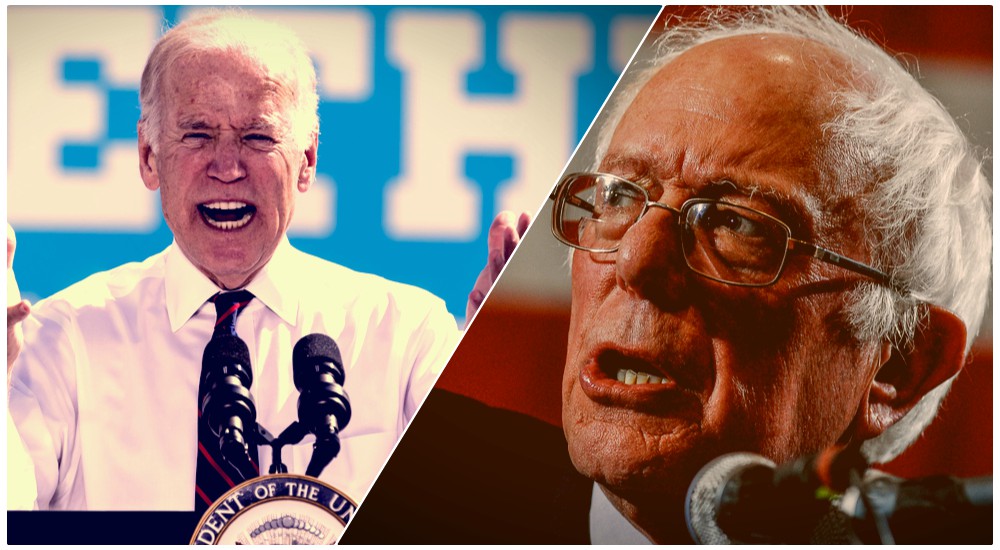 In what is shaping up to be a cast of thousands, the main qualifications for many of the declared and undeclared Democrat candidates seem to be losing a major election to a Republican or being an avowed Socialist.

Robert Francis O’Rourke lost his senatorial race to Texan Ted Cruz. Despite spending $70 Million he lost by well over 200,000 votes.

Stacey Abrams lost her bid for Governor of Georgia to Republican Brian Kemp. She got the Democrat nomination in spite of owing the IRS $50,000 and other substantial debts. When she lost, she refused to concede, with no grounds. She finally conceded, admitting that there was no legal reason to demand a recount.

Bernie Sanders, who is not even a Democrat, is running for the Democrat nomination as a Socialist (Socialism is basically Communist Light). Although the great majority of Americans (Republicans AND Democrats) believe in capitalism, Sanders has captured the attention of the far Left wing of the Democrat Party. The fact that no nation run on Socialism has ever thrived and despite the terrible example of Argentina’s Socialist government, Bernie continues to draw crowds.

I don’t understand why the Dems feel that being a loser or a Socialist is a qualification for the highest office in the land. I guess that’s just part of the mental illness known as Democrat politics.

The truly amazing thing is that the Democrats still claim to be the part of “diversity.” They have more women and minorities running than ever, but most Democrats want nothing to do with them. The only Dem hopefuls who are polling in double digits are two angry white men – Sanders and Biden. Biden has almost 30% of the Dem vote in polling, and Sanders has over 20%. Everyone else is less than 10% at the time of this writing. Many of them can’t even reach the 1% mark.

Most Americans have never heard of the majority of them. Two would make history if elected – a homosexual Mayor named Pete Buttigieg, and a radical black senator named Kamala Harris. I can’t imagine any mayor winning the nomination, particularly one no one has ever heard of. Harris might make it if she proves her Socialist credentials, but she hasn’t been effective in the Senate, so it’s doubtful. The rest are has-been hacks or no-name minor politicians who have even less of a chance than the mayor.

Why do these kinds of people run? Certainly not because they think they have a chance (unless they are delusional, which brings its own set of problems). A lot of people run for president just to get name recognition. Sometimes they want to sell a book. Sometimes they want to run for some other office. Sometimes it’s just to dress up their resumes. Believe it or not, everyone who runs for president always lists “Former Presidential Candidate” on their resumes – including Richard  Ojeda, who dropped out after only three months.

Sanders has always been so far left that he almost breaks the far left wall of the party. They’re going to have to move it about a mile further to the left. Yet Joe Biden claims, “I get criticized by the left, but  I have the most progressive record of anybody running.” In a nation that rejects Socialism, almost all the Democrat candidates are fighting to see who can move the furthest to the left. That will probably work in the primary when the most extreme people of each party get out and vote. But in the general election, the candidates will have to move to the center – and then explain why they just broke all their campaign promises.

I feel sorry for the Democrats, so I have decided to help them. Listed below are three mini-articles in which I propose pairings of Democrats to run for president and vice-president. None of them have a prayer against Trump, but the tickets would provide a great source of amusement for the nation. Just click on the titles to see my suggestions.

A Fake Indian and a Fake Mexican

An Ancient Socialist and a Baby Socialist

A Failed Candidate and a Homosexual