Donald Trump is NOT a White Supremacist 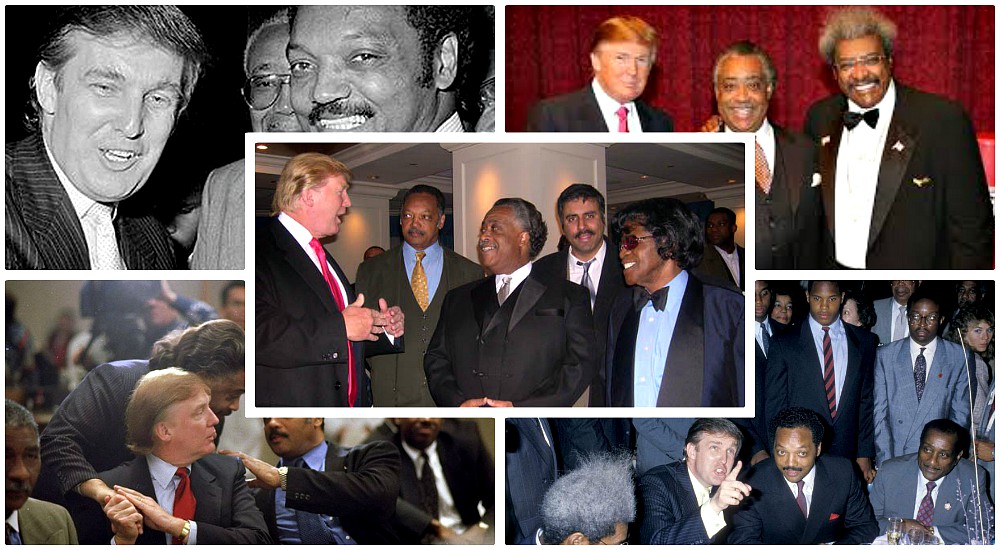 White Supremacy is a sinful plague.

Racism of any kind is a damnable and destructive sin. Why

In fact, “racist” has become the ultimate attack one can make against their political opponent (particularly when you can’t debate them on the facts).

Today, in the mainstream media, it is a given that President Trump is a racist and a “white supremacist.” But where is the evidence?

His Chief of Staff, Mick Mulvaney, recently appeared on Fox News to refute this ugly charge.

“I’m a little disappointed you didn’t put up the next sentence, he said, ‘What about for his policies and as a leader? Dear God, no.’ I don’t think it is fair to cast this person as a supporter of Donald Trump, any more than it is to look at his ‘eco-terrorist’ passages in that manifesto and align him with Nancy Pelosi or Ms. Ocasio-Cortez.

This was a disturbed individual, an evil person and any attempt to try to tie him to an American politician of either party probably ignores some of the deeper difficulties that this sort of activity exposes….

Mulvaney also responded to the charge that the President was responsible for the recent Mosque attack in New Zealand:

The president is not a white supremacist. I’m not sure how many times we have to say that. To simply ask the question every time something happens overseas or even domestically, to say, ‘oh my goodness, it must somehow be the president’s fault,’ speaks to a politicization of everything that I think is undermining sort of the institutions that we have in the country today.”

Mick Mulvaney talks about President Trump not being responsible for the New Zealand massacre #FNS pic.twitter.com/nVvPx36LGW

Here is the full interview:

Of course the President is NOT a racist, and of course, he’s NOT a ‘white supremacist.’

But don’t expect the media to call the left out for their vile mischaracterization of the President.