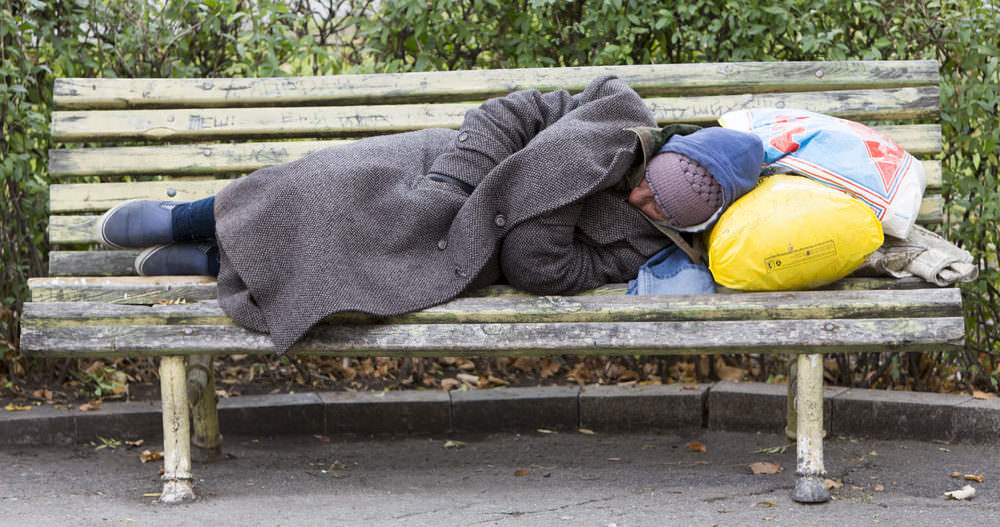 Liberal/Progressive/Marxist/Communists are much smarter than the rest of us plebes! According to their super-duper marketing guys, Jonathan Gruber (on Obama Care) and Ben Rhodes (on the Iranian nuclear bomb deal); the rest of us are stupid because we believe whatever lies they feed us.

And the rich? No problem for them. They live in multi-million homes and drive super expensive cars owned by their private business corporations; and get to expense any and all taxes imposed on them. And both Hollywood and the Tech Industry stash their income in tax-free havens abroad; far away from the reach of California’s taxing authorities.

The problem started when the ACLU sued LA challenging the prohibitions against sleeping on the streets in Venice & Santa Monica. The 9th Circuit ruled in favor of the ACLU.* (Incidentally, Ramona Ripston, head of the ACLU, is married to Stephen Reinhardt, former head of the 9th Circuit. Though, of course, there could not possibly be any conflicts of interest!) The ACLU then entered into a settlement with LA City Council permitting the homeless to sleep anywhere in the entire city, even outside people’s homes. The City paid $700,000 to the ACLU as attorney fees for just this one settlement.* Since then, homelessness has skyrocketed.*

So, for the unenlightened among you, here is how LA solved its homeless problem:

Solution – More taxes are needed!  The City of LA conned the voters, raised taxes  & extracted Billions.  It promised to absolutely, permanently, fix the homeless problem if the voters passed  Measure HHH, which raised property taxes by $9.64/$100,000 of assessed valuation and funded a $1.2 billion bond. 18 months later, they “discovered” the homeless were mostly addicted. They increased sales tax by ¼% to 10% and got another $350 million/year for homeless mental health and addiction services.

Problem Exacerbated:  In 2016, homelessness increased by another 20%.*  The homeless count found the population had spiked by 5,698, or about 20 percent.

New Solution – More taxes are needed! House 60 homeless people in trailers on a city-owned downtown lot costing $2 million for trailers equipped with bathrooms and showers, and another $1 million/year to operate the downtown trailer park. *

Problem #2: It is stupendously expensive: It costs Orange County $780,000/month to house the 700 homeless evicted from the Santa Ana River in 400 motel rooms. It would cost LA about $49.2 million/month or roughly $600 million/year to house its current homeless population in motels or trailer parks.  And where would they put these trailer parks? Most likely, in the San Fernando Valley; where the politically impotent live, because their districts are gerrymandered to include rich liberals in the West Side & Bel Air.

Really New Solution – Yet more taxes are needed!  LA must extract yet more money.  And keep repeating as “needed”, until the middle class and the working class are bled dry.

Alternative Solution:  Recognize that Communists don’t know how to solve problems; they only know how to extract more money from you. Take a look at what they had done to Chicago, Baltimore and Detroit …. And kick the liberals out of office……

Deaths of homeless people go uncounted in Oakland — and most places https://www.sfchronicle.com/bayarea/article/Deaths-of-homeless-people-go-uncounted-in-Oakland-12743919.php