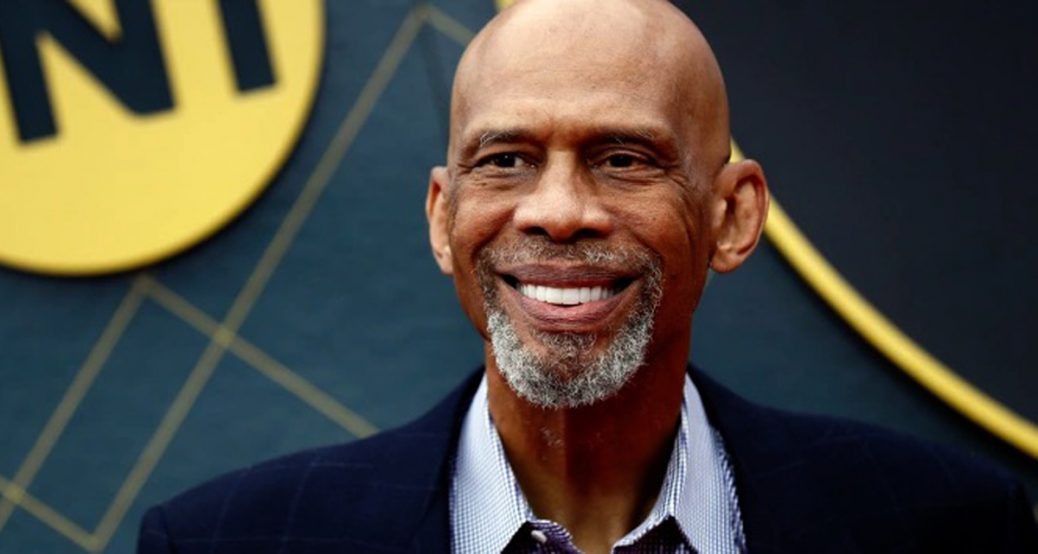 A pair of ex-NBA stars have squared off over the coronavirus with Kareem Abdul-Jabbar taking aim at John Stockton for the latter’s claims about the virus.

Speaking to CNN, Abdul-Jabbar blasted Stockton for making athletes look like “dumb jocks” after he made a series of comments about how the coronavirus has affected sports.

“I think statements like that [Stockton’s] make the public look upon athletes as basically dumb jocks for trying to explain away something this is obviously a pandemic, and the best way to fight pandemics is through vaccination and testing,” Abdul-Jabbar told CNN. “Those are the means by which we identify the problem and do our best to mitigate it.”

Stockton, a former Utah Jazz star, was recently banned from Gonzaga University’s McCarthey Athletic Center because he would not wear a mask in the stands.

But in an interview with the Spokane, Washington, Spokesman-Review, he made a series of claims about the virus that has sent detractors into overdrive.

“He also said tens of thousands of people – perhaps millions – have died from vaccines,” the paper said, though it didn’t give his direct quote.

Abdul-Jabbar was shocked at Stockton’s claims and added that he doesn’t understand how Stockton could say such things.

“I don’t understand anyone saying anything else that makes sense. It doesn’t make sense what he’s saying,” Abdul-Jabbar told CNN. “This is a preventative measure that has been useful in many different circumstances.”

The former Lakers star insisted that Stockton is wallowing in a conspiracy-fueled fantasy.