Joe Biden Left $7 Billion in U.S. Military Equipment Behind when He Ran from Afghanistan 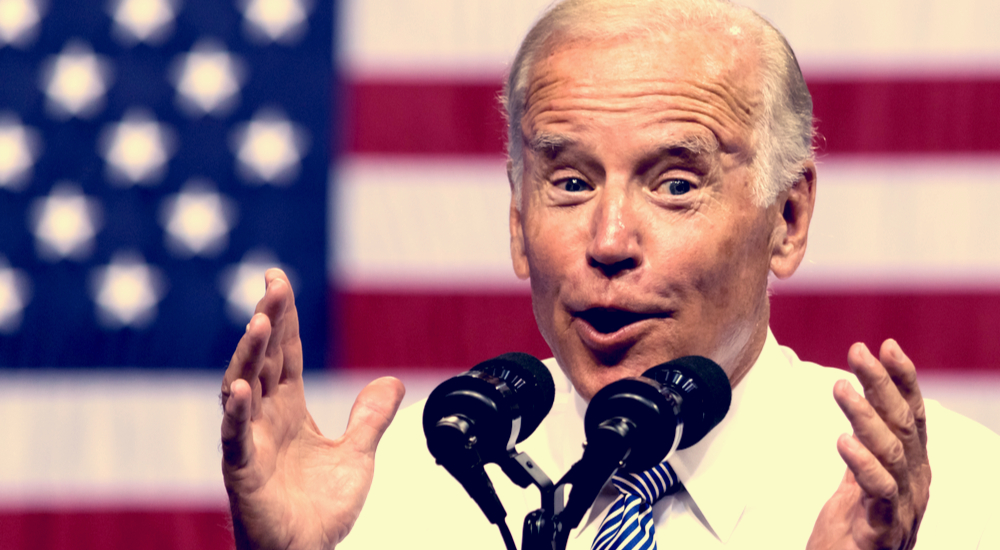 According to the Dept. of Defense, Joe Biden threw away a whopping $7 billion in U.S. military equipment when he ran away from Afghanistan with his tail between his legs.

The U.S. Department of Defense has released a report on where some of that equipment when when Biden precipitously abandoned Afghanistan.

“The U.S. gave a total of $18.6 billion of equipment to the Afghan National Defense and Security Forces (ANDSF) from 2005 to August 2021,” CNN reported, adding, “Of that total, equipment worth $7.12 billion remained in Afghanistan after the U.S. withdrawal was completed on August 30, 2021.”

The sudden Afghanistan withdrawal left 78 aircraft valued at $923.3 million at Hamid Karzai International Airport in Kabul, the government says. The deserted aircraft were reportedly rendered inoperable before the U.S. military withdrew from the Taliban-controlled country.

Biden also left 40,000 military vehicles, including 12,000 military Humvees. The DoD stated that the operational condition of the vehicles is “unknown.”

The Pentagon report also noted that 9,524 air-to-ground munitions worth $6.54 million were left in Afghanistan.

The DoD also said that nearly all the military’s communications equipment was left to the Taliban.

The report added to the list the ammunition, explosives, missiles, and other munitions.

This is what Biden has done to us.