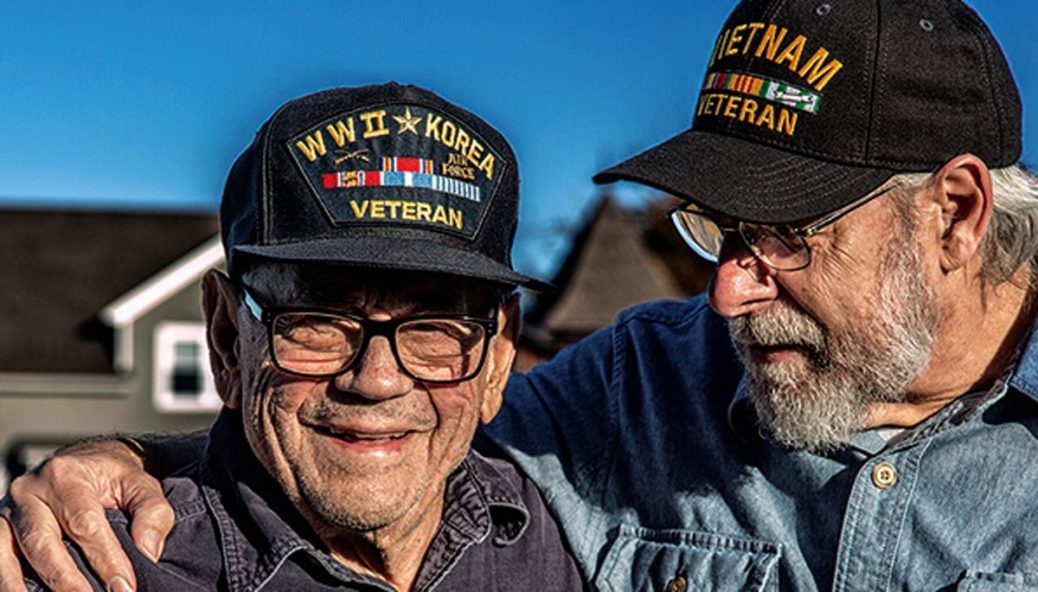 Joe Biden’s Department of Homeland Security has admitted that it intends to siphon off healthcare funding and resources from the Veterans Affairs administration to redirect it for illegal aliens at the U.S./Mexico border.

During a hearing before the House Homeland Security Committee on Wednesday, DHS Secretary Alejandro Mayorkas confirmed to Rep. Ashley Hinson (R-IA) that the Biden administration is in talks with VA officials to potentially transfer doctors and nurses to the southern border to treat illegal aliens arriving every day in record-breaking numbers.

“Is the department planning to reallocate resources, doctors and nurses, from our VA system intended to care for our veterans to illegal immigrants at our southern border?” Hinson asked.

Mayorkas responded, stating that “the resources that the medical personnel from the Veterans Administration would allocate to this effort is under the judgment of the secretary of Veterans Affairs, who prioritizes the interests of veterans above all others for very noble and correct.”

When Hinson asked if Mayorkas had any conversations about the plan, he responded, “I have not personally, but of course, our teams, our personnel have. and I’d be very pleased to follow up with you.”

U.S. Sen. Josh Hawley (R-MO) was shocked at the plans.

“In the words of one [Customs and Border Protection] official, ‘We’re going to take medical services away from people that really deserve that, who went to combat … to give free medical attention to illegal migrants,’” Hawley said.