Jeb Bush: Good For Nothing! 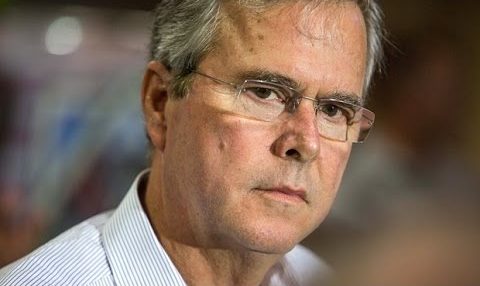 I must admit that Donald Trump gave Jeb Bush a rough time but needless to say the American People chose Trump over Bush.

Now that the final hour is closing in on America’s choice to select a President to lead our nation the Bush family has spoke out denouncing the Republican Donald Trump for our next President. They have put family pride ahead of the future of America and would rather disregard the millions of Americans who believe that a loss to Hillary Clinton would set up the possibility that her agenda would destroy the freedoms and values leading corruption to completely take over Washington. This move by The Bush family confirms Trumps comments on the Washington Establishment in Washington Politics.

It confirms it’s not what for the American people but it’s what is good for them.  That is what I meant when I say their good is for nothing.