Should Islam be Considered a Religion? 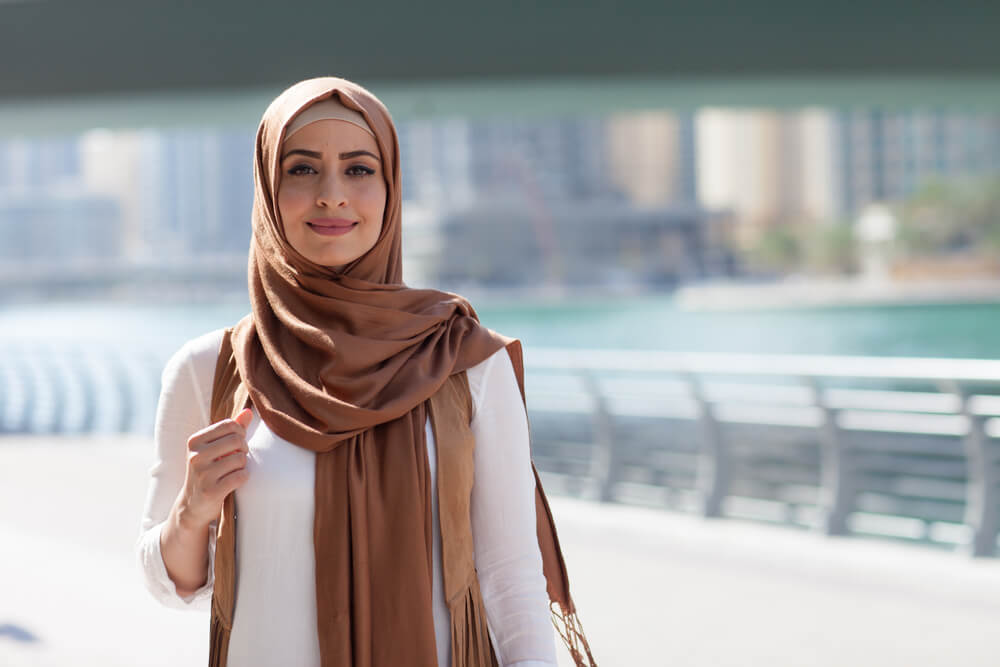 This is a question being pondered by many in our country today. The subject logically begins with the definition of the word religion. Then, if it should not be called a religion, why and what is Islam?

How does one define the word religion? Merriam Webster says this: “: the belief in a god or in a group of gods : an organized system of beliefs, ceremonies, and rules used to worship a god or a group of gods.“ That might be a little simplistic for our purposes. That definition allows any group, large or small, to declare that they are following a religion for for any rational or nonsensical reason. Even the constitution or at least the patriot papers and the founding fathers put limits on religion and its practices. Using religion to justify human sacrifice and you still face the death penalty. Using religion to start riots used to be considered against the law though you have to wonder these days.

Let us then, look at a definition that the founding fathers might have had in mind when they wrote the first amendment granting that “Congress shall make no laws respecting the establishment of religion or prohibiting the free exercise thereof, …” (pardon the aside here, but notice that it is very specific in saying that Congress, shall pass no law establishing a religion. Doesn’t say a word about praying at a football game or before a government body conducts business.) That definition might well be considered in today’s world, as well as yesterdays, as one which accepts the precepts of the Judeo-Christian ethic. In other words the respecting of life. Human life most of all. The phrase ‘Do unto others as you would have them do unto you’ comes to mind. Though it is not in the Christian or Jewish holy scripture nor any religion’s defining document it is perceived as the fundamental law of ethical life.

Ethical. An interesting word. Also the word ethos fits here. Ethical is defined as ‘involving or expressing moral approval or disapproval conforming to accepted standards of conduct ‘ and ethos as ‘the distinguishing character, sentiment, moral nature, or guiding beliefs of a person, group, or institution.’ Somehow the philosophy of the so called Islamic faith just doesn’t seem to fit well.

I have trouble believing that they would find a “religion” that allows the killing of a woman for being raped or a person refusing to accept another religion, or made fun of your gods image as acceptable religious behavior.

Most, if not all, religions, with the exception of Islam, believe that life is sacred. Particularly human life. There are religions that take that reverence much further than we Christians do. The Hindus believe that even cows are sacred. The Shintu religion go so far as to actually have marriage ceremonies for rocks. They tie them together with ropes to signify that bond. Many religions ban the eating of meat. The point here is that all religions accept the fact that HUMAN life is sacred. It is not to be taken from anyone lightly. The first problem we face in this discussion therefore is the one of definition in the legal sense. I propose that a valid starting point would be: “Religion shall be defined by the United States of America as that purported religious believe(s) that holds life, particularly Human life, is a sacred thing and will not be taken without due process under American law. No other law of any nation or entity shall be entertained.” That should be easily understood by even those nine un-elected people in black robes in D.C.
The next point is the how.

That one is easier said than done. Congress could and, indeed should, pass a law to this effect, but those nine un-elected robed figures might strike it down. There is another sure way to do it. You need either congress or the states to call a convention of the states and have 38 of them vote in favor of the amendment OR have 34 of the state legislatures call one with the 38 yea votes following. It then would become the undisputed law of this land. Enough said.